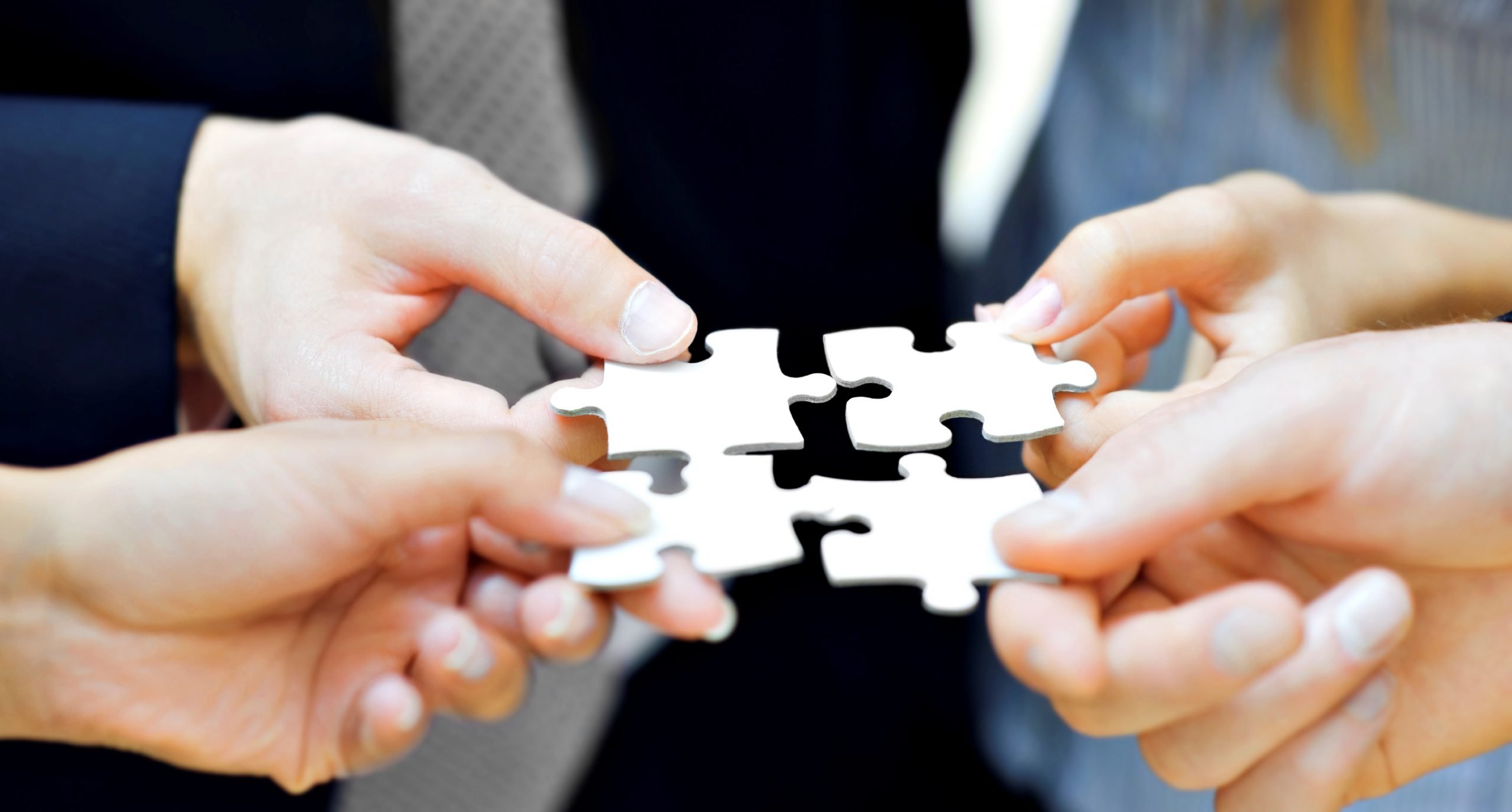 By James Bourne | 22nd October 2014 | TechForge Media http://www.cloudcomputing-news.net/
James is editor in chief of TechForge Media, with a passion for how technologies influence business and several Mobile World Congress events under his belt. James has interviewed a variety of leading figures in his career, from former Mafia boss Michael Franzese, to Steve Wozniak, and Jean Michel Jarre. James can be found tweeting at @James_T_Bourne.

EMC has announced it is to merge data centre biz VCE into its main organisation, buying out all but 10% of Cisco’s stake in the company.

The news comes weeks after EMC announced the buy of open cloud provider Cloudscaling, and can be seen as an advancement of the ménage a trois-esque relationship between EMC, VMware and Cisco in ownership of VCE.

The converged infrastructure (CI) provider was originally set up as a joint venture between EMC, VMware and Cisco in order to create Vblock, a cloud computing platform which morphed into CI. In a blog post reflecting on this alliance Gary Moore, president and COO of Cisco and Howard Elias, president and COO of EMC, described is as “the most successful in IT history.”

The duo put the success of the platform down to “the best technologies, combined with a maniacal focus on the customer experience and tremendous execution by talented teams.”

EMC noted VCE will remain intact under CEO Praveen Akkiraju, with Cisco and VMware continuing as “strategic partners and investors” in the firm.

“VCE was created to be a disruptive force by radically transforming and simplifying IT data centre architectures, accelerating a shift to cloud computing,” said Joe Tucci, chairman and CEO of EMC in a statement. “It has been a huge success and has changed the conversation with CIOs.

“Our commitment to increased investment will enable VCE to significantly expand the scale and scope of its solutions, helping customers take better advantage of hybrid cloud and next generation opportunities,” he added.

“We would like to welcome Praveen, VCE president Frank Hauck and the VCE team to EMC and congratulate them on the tremendous success of VCE.”

Earlier this month it was reported that EMC had bought Cloudscaling, an open cloud provider. A couple of theories were floated around at the time regarding the move – one was to keep EMC relevant, as a legacy IT vendor, while the other was a need to beef up its non-VMware operation, after hedge-fund manager Elliott Management sent a letter to the board of EMC advising them to cast off its VMware unit.

Arguably, both theories can be further refined with the VCE reshift news today. Not every analyst is keen though.

“We view the Cisco/VCE news as a ‘yawner’ given that EMC right now is facing a plethora of growth and strategic challenges and the last thing on investors’ minds is the future of VCE,” wrote FBR Capital Markets analyst Daniel Ives in a note to clients, as reported by Reuters.

VCE CEO Akkiraju, writing in a blog post, sees things a little differently. “Now that VCE is a $2bn company looking to expand beyond platforms to deliver hybrid cloud solutions, it’s critical to evolve to a structure that supports our broader mission from the technology and financial perspectives,” he wrote.

“As an EMC business we will benefit from being an integral part of an established leader in the data centre and cloud space.”