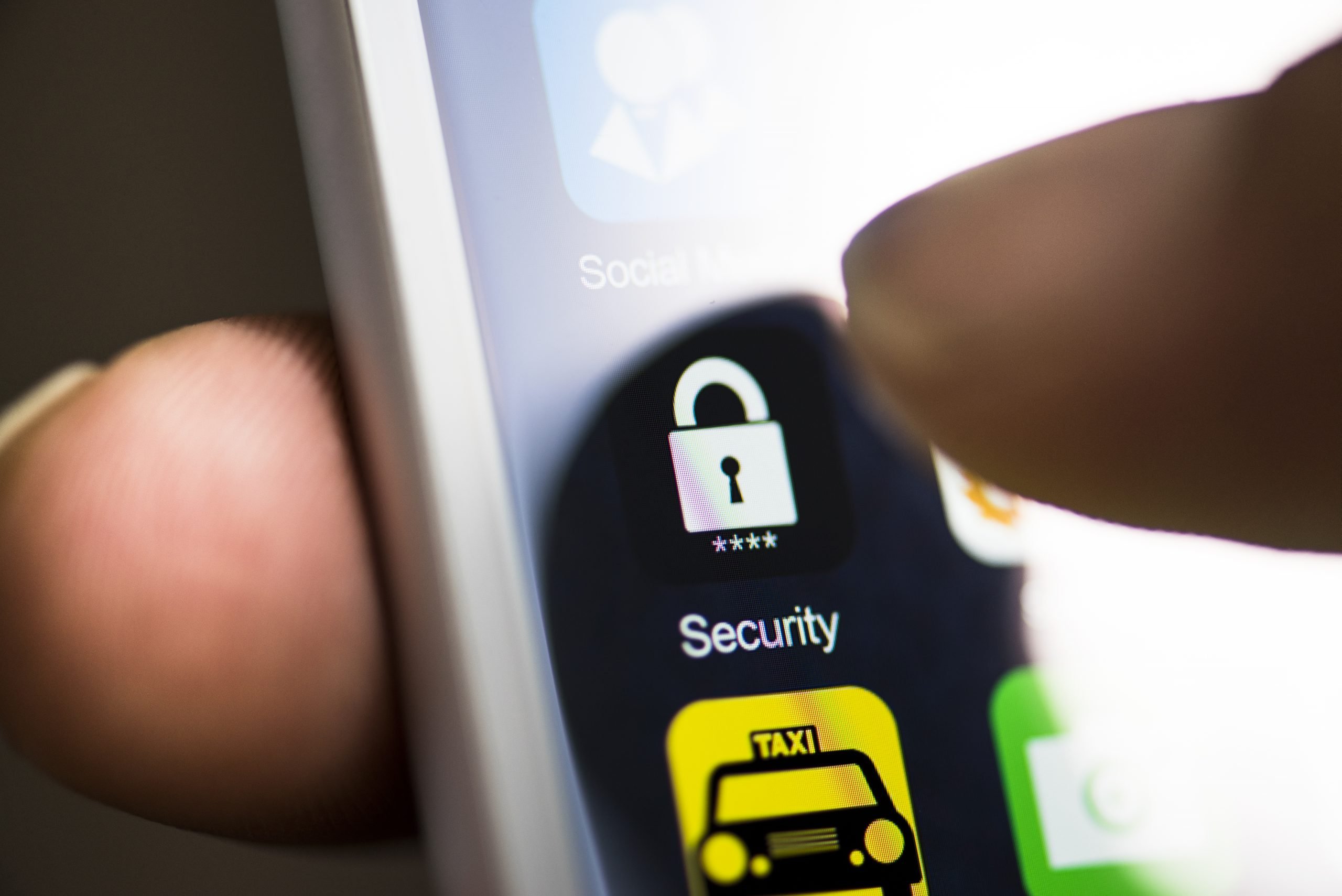 The recently released Microsoft’s latest Security Intelligence Report states that cyber-criminals are compromising virtual machines in the cloud as a way to vastly increase the scale of Distributed Denial of Service Attacks (DDoS).

Microsoft has warned of many new cyber risks faced by IT companies in the report. It says that hackers have learned how to use compromised virtual machines running in the cloud to launch massive cyber-attacks.

Attackers can easily issue commands to launch DDoS attacks that cripple online services and websites or flood the internet with spam.

Microsoft’s cloud computing platform, Azure, has witnessed attempts to exploit the cloud to establish communications with malicious IP addresses and brute force RDP, the Remote Desktop Protocol used by Microsoft to allow users to access their desktops over a network, representing 41% and 25.5% of all outbound attacks, respectively. Spam followed at just over 20% and DDoS attempts made up 7.6% of attacks.

The company is also warning IT administrators to be on the lookout for targeted threats aimed at taking control of an email account that has a high probability of containing credentials that can be used to gain access to the public cloud administrator portal. If successful, the threats may open both their on-premises and cloud infrastructures to attack.

The attacker, after logging into the administrator portal, can gather information and make changes to gain access to other cloud-based resources, execute ransomware, or even pivot back to the on-premises environment. They are also keeping tabs on GitHub and other public code repositories, hoping that developers will accidentally publish secret keys that can potentially grant access to cloud accounts and services.

Microsoft has further warned of “Man in the Cloud” (MitC) attacks wherein victims are tricked into downloading and installing malware, typically with an email containing a malicious link. Once active, the malware searches for a cloud storage folder and replaces the victim’s synchronisation token with that of the attacker’s. After this, whenever a user adds a file to their cloud storage accounts each time, a copy is delivered to the attacker.