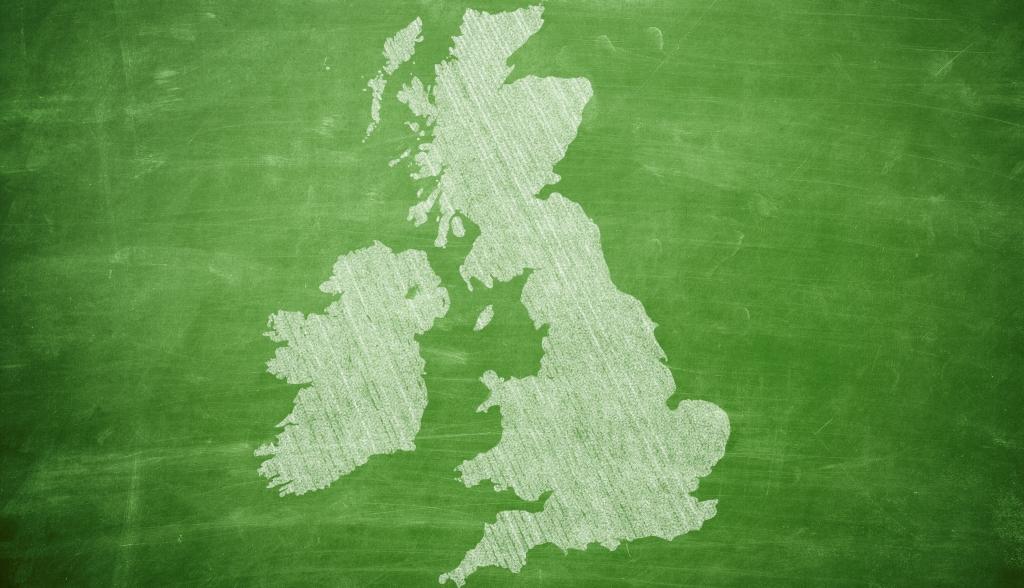 By James Bourne | 7th July 2016 | TechForge Media http://www.cloudcomputing-news.net/
James is editor in chief of TechForge Media, with a passion for how technologies influence business and several Mobile World Congress events under his belt. James has interviewed a variety of leading figures in his career, from former Mafia boss Michael Franzese, to Steve Wozniak, and Jean Michel Jarre. James can be found tweeting at @James_T_Bourne.

Amazon Web Services (AWS) has said it will continue its plans to build a data centre in the UK despite the referendum vote to leave the European Union last month.

The news was disclosed by AWS UK&I managing director Gavin Jackson at the AWS Summit in London earlier today. The UK data centre region, first announced in November last year, is part of AWS’ expansion plans which also include new bases in Montreal, Ohio, and Ningxia in China.

AWS’ confirmation that the UK data centre will be built – scheduled to arrive either at the end of this year or the beginning of next – arrives after Gartner issued a bleak warning over IT spending after the UK voted to Brexit. In a note, the analyst house argues that “with the UK’s exit, there will likely be an erosion in business confidence and price increases which will impact UK, Western Europe and worldwide IT spending.”

If that wasn’t bad enough, IDC adopted a similarly cautious tone in a forecast released earlier this week, arguing the UK faces a ‘challenging transition’ in terms of how organisations will spend their IT budget. Neither analyst firms’ figures took Brexit into account, however IDC warned that the following quarter could see a downturn for the UK.

And if that wasn’t bad enough, AWS has also announced greater support for EU-based ISVs through the AWS Marketplace, meaning ISVs that have legal entities in EU countries can register, list, and sell their products through AWS. The full list of vendors that have already signed up is available on the AWS blog, including Germany-based in-memory database provider EXASOL. “Companies of all sizes can now take advantage of EXASOL’s performance-beating in-memory analytic database on the world’s most significant cloud platform,” said Dr. Jens Graupmann, EXASOL VP product management.

“This is of great benefit to organisations that want to get started with data analytics fast but cannot invest upfront in analytic infrastructures, and it will be interesting to see what new data-driven businesses are created as a result,” he added.