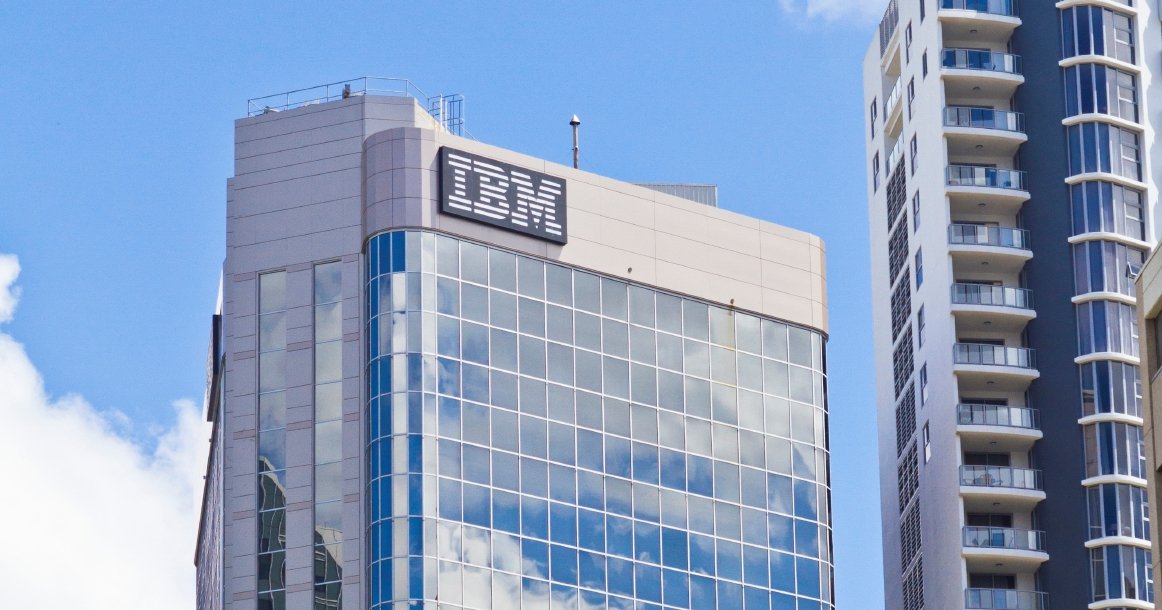 By James Bourne | 21st September 2016 | TechForge Media http://www.cloudcomputing-news.net/
James is editor in chief of TechForge Media, with a passion for how technologies influence business and several Mobile World Congress events under his belt. James has interviewed a variety of leading figures in his career, from former Mafia boss Michael Franzese, to Steve Wozniak, and Jean Michel Jarre. James can be found tweeting at @James_T_Bourne.

IBM has announced the launch of a new cloud data centre in Oslo, Norway, becoming the latest vendor to support a growing need for cloud in the Nordics.

The new facility, which takes IBM’s global cloud data centres to 48 in total with 12 in Europe, offers the full range of IBM’s cloud infrastructure services, from bare metal to virtual servers, storage, security services, and networking. Customers will also have access to a plethora of other options, from platform as a service (PaaS) Bluemix, to Watson, as well as more than 150 APIs and services across big data, blockchain, and the Internet of Things.

One of the customers IBM is championing is Nordic IT services company EVRY. The two companies announced a strategic partnership this time last year, including establishing a private cloud and running on SoftLayer ‘later next year’, inferring the launch of a specific data centre.

“We are committed to providing global and local clients the fastest and easiest on-ramp to the IBM cloud to accelerate their digital transformation,” said Robert LeBlanc, IBM Cloud senior vice president. “This investment will provide Nordic customers, especially those in regulated industries, with more flexibility to manage and gain insight into data within the region.”

Plenty of stories have been written on how the Nordics is increasingly becoming a tech hub. Virtual data centre provider Interoute announced the launch of a zone in Stockholm earlier this month, while in June the Swedish government announced plans to lower electricity taxes on data centres, following an initial study last year.