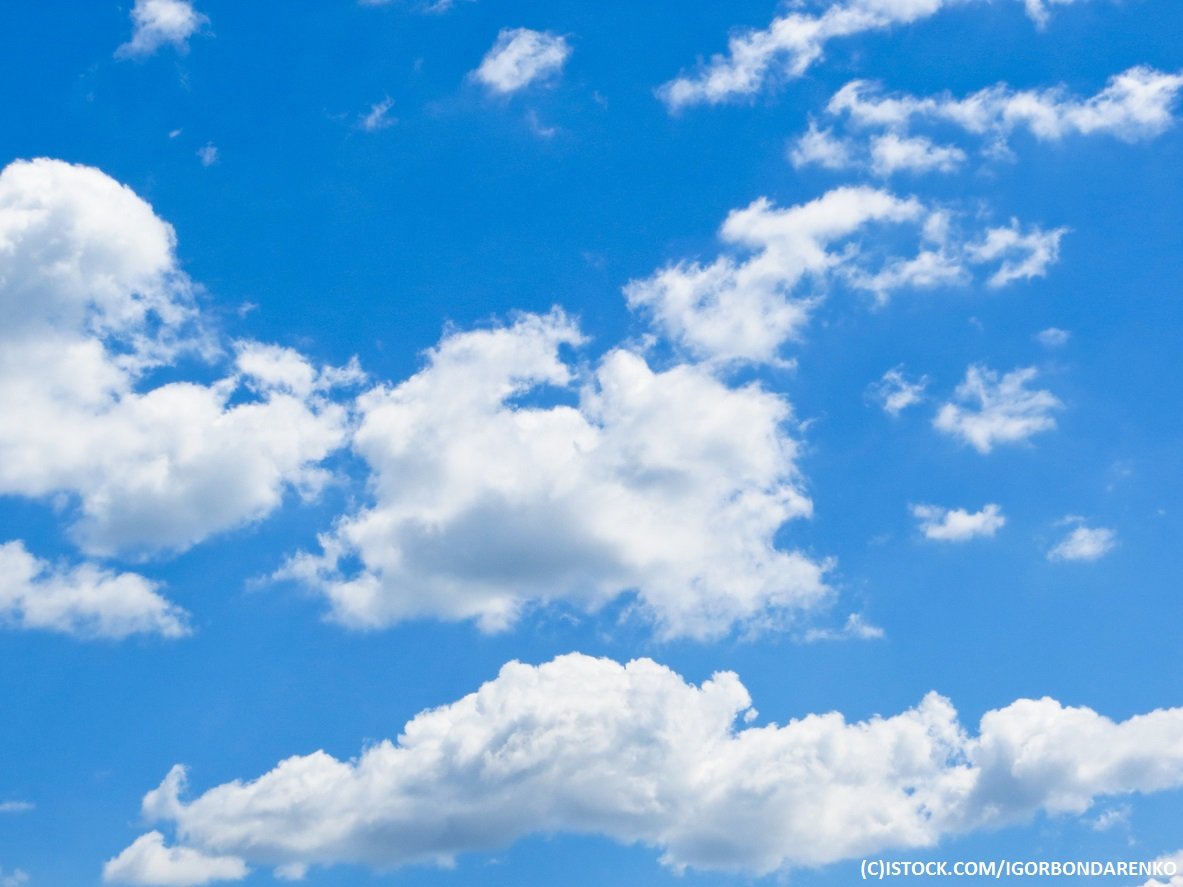 By James Bourne | 21st March 2019 | TechForge Media http://www.cloudcomputing-news.net/
James is editor in chief of TechForge Media, with a passion for how technologies influence business and several Mobile World Congress events under his belt. James has interviewed a variety of leading figures in his career, from former Mafia boss Michael Franzese, to Steve Wozniak, and Jean Michel Jarre. James can be found tweeting at @James_T_Bourne.

Alibaba Cloud has taken the opportunity provided by its most recent Beijing Summit to elaborate on its near 10-year history – and explore a more integrated and intelligent future.

The company noted that its cloud arm was ‘becoming the main business focus of Alibaba Group’ and that cloud adoption was ‘expected to continue and become more immersive in the traditional sectors across China.’

“Alibaba has championed cloud computing in China over the past 10 years and has been at the forefront of rapid technology development,” said Jeff Zhang, CTO at Alibaba Group and president of Alibaba Cloud. “In the future, our highly compatible and standards-based platform will allow SaaS partners to onboard easily and thrive.

“The offerings will also be enriched by our continued investment in research through the Damo Academy, [which] will align data science with the development of our products,” Zhang added. “To empower all participants in our ecosystem, we will boost the integrated development of technology, products and services on our open platform.”

The event saw three primary products announced: the SCC-GN6, claimed to be the most powerful super-computing bare metal server instance issued by the company to date; a cloud-native relational database service, PolarDB, and SaaS Accelerator, a platform for partners to build and launch SaaS applications as well as utilise Alibaba’s consultancy.

The past six months have seen a period of expansion for Alibaba Cloud. A new data centre complex in Indonesia was launched in January, while the London site opened its doors in October. The company says its IaaS dominance in China is such that it commands a larger market share than the second to eighth largest players put together.

Synergy Research noted in June that the top five cloud infrastructure players in China were all local companies, while across the whole of Asia Pacific (APAC) Alibaba ranked second, behind AWS. In October, data and analytics firm GlobalData noted how Alibaba was gaining across APAC as a whole, saying it was a ‘force to be reckoned with’ and ‘betting big on emerging markets such as India, Malaysia and Indonesia while competing with others in developed markets.’

Asia Pacific remains a region of vastly differing expectations when it comes to cloud computing, as the Asia Cloud Computing Association (ACCA) found in its most recent Cloud Readiness Index report. Those at the top end, such as Singapore and Hong Kong, have overall rankings – based on connectivity, cybersecurity and data centre infrastructures among others – ahead of the US and UK. India, China and Vietnam meanwhile, the bottom three nations, scored lower than 50%.

China itself, according to the ACCA report, had made progress despite retaining its modest ranking from 2016, but its lowest scoring areas – power sustainability and broadband quality – reflected the issues of nationwide adoption of cloud technologies across such a vast area. The report did note that the Chinese government “continues to devote considerable fiscal resources to the development and improvement of infrastructure… a move that will undoubtedly pay off in the next few years.”