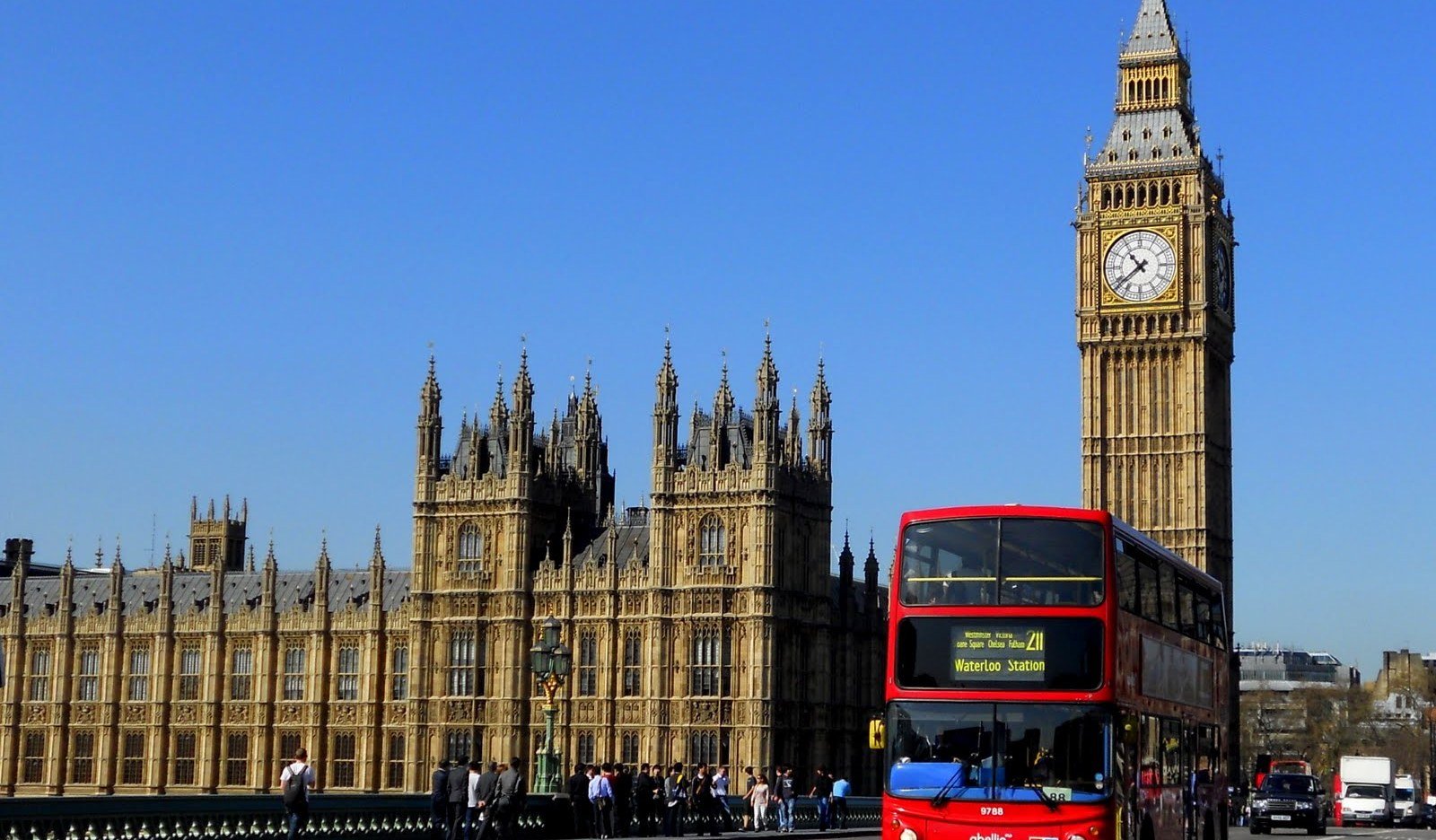 By James Bourne | 8th August 2013 | TechForge Media http://www.cloudcomputing-news.net/
James is editor in chief of TechForge Media, with a passion for how technologies influence business and several Mobile World Congress events under his belt. James has interviewed a variety of leading figures in his career, from former Mafia boss Michael Franzese, to Steve Wozniak, and Jean Michel Jarre. James can be found tweeting at @James_T_Bourne.

The Cabinet Office has announced that the fourth iteration of the UK government cloud, G-Cloud 4, is open for business and is accepting submissions from suppliers for its Invitation to Tender (ITT).

Various improvements have been made to the ITT, according to Cabinet Office spokesman Peter Middleton. These include clearer application instructions, for suppliers both new to G-Cloud and for those previously on the ii and iii iterations.

The launch and timetable were posted on the UK government blog, with the clarification period closing on September 4, and the tender submission deadline arriving on September 23. Applicants will be informed on the success of their application on October 16, with the expected commencement date for the framework agreement later that month on October 29.

Suppliers who are on G-Cloud iii are safe until May 2014, whilst vendors still running on the second iteration have only until October 27 before the framework expires.

Ian Moyse, sales director at Workbooks.com, a CRM vendor which has been certified in all three previous G-Cloud frameworks, said of today’s news: “The continuing development of G-Cloud and the push to ratify suppliers eligible and secure for the UK public sector to use is key.

“It will aid confidence and adoption from those making IT selections and, in the wake of the likes of PRISM, is a key initiative to ensure that public sector makes secure as well as cost effective decisions.

“G-Cloud 4 aims to add more consistency to the process and to ensure the right cloud vendors are represented,” he added.

Matthew Finnie, CTO of Interoute, added: “The introduction of G-Cloud 4 will broaden the scope of IT selections for the public sector, just as we’ve seen with the other versions.

“Ultimately, the intention with G-Cloud 4 is the simplification of the procurement process. But, we will have to wait and see whether buying and selling on the G-Cloud will get simpler with this iteration.

“We need to be thinking about the G-Cloud in a progressive way if uptake is going to increase any time soon.”

Even though the number of suppliers is in the thousands now, it’s not unfair to say that the G-Cloud got off to a relatively slow start. Many of the big players such as Amazon and Salesforce.com were absent from the opening rounds of bidding; indeed, a report last November revealed how, for G-Cloud ii, AWS and Google were part of the bidding process, but were rejected in the final count.

Yet it’s not just rejection from the government side. As Ovum analyst Joe Dignan wrote last year concerning the overall success of CloudStore: “We are aware of one large enterprise customer that was going to buy from CloudStore, only to be offered a better deal from the sales lead of the global supplier to buy the service directly, as the sales lead was not incentivised for CloudStore sales.

“This practice may be much more prevalent than we are currently aware.”

It’s not as if other government cloud systems are immune from criticism, however. Australia only set out its national cloud computing strategy back in May amid fears that it wasn’t entirely ‘cloud-first’, whilst US cloud providers have been warned that up to $35bn may be lost over three years due to the NSA PRISM scare.

But what’s your view? Fill in the comments box and let us know…