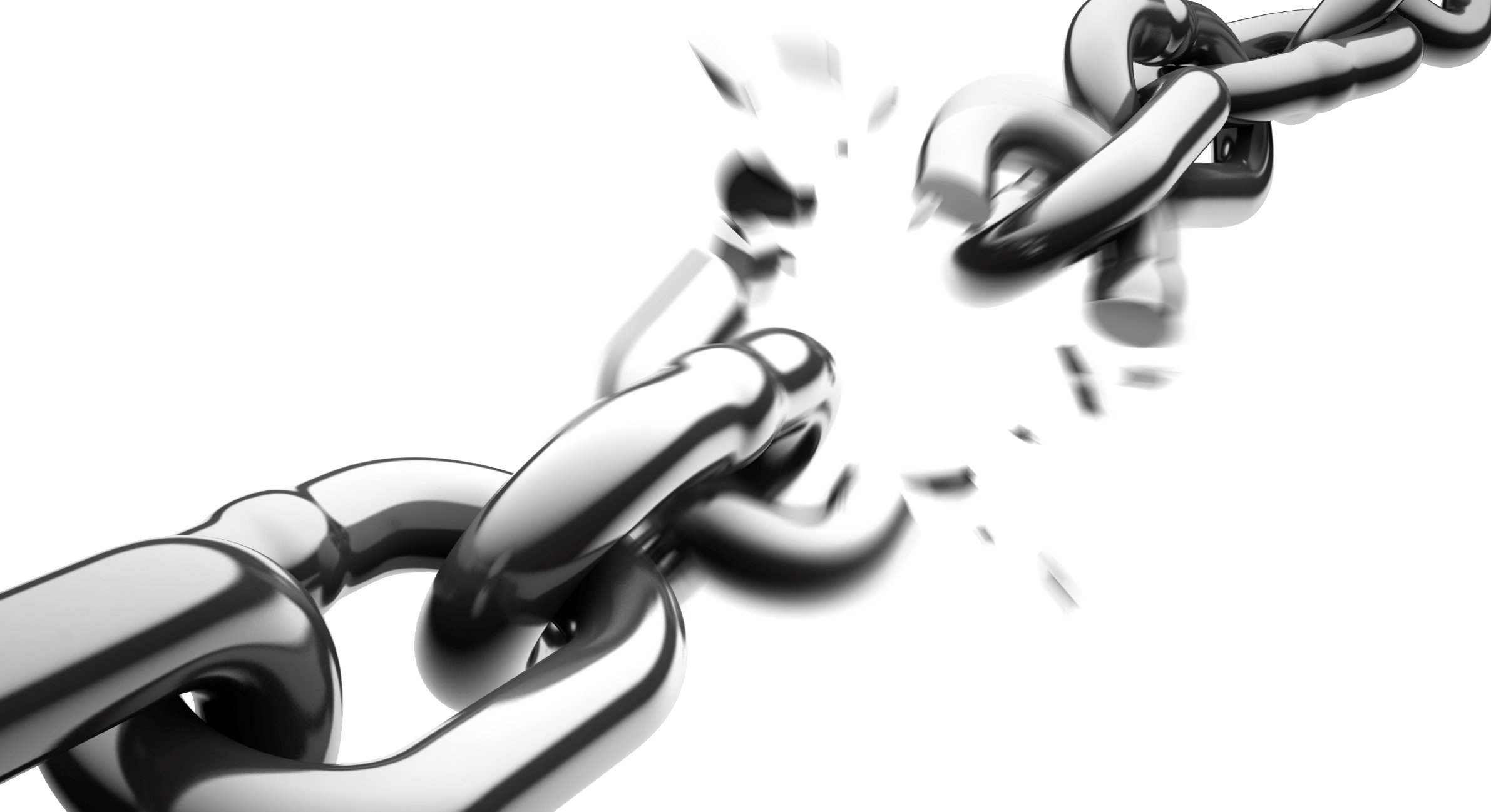 By James Bourne | 4th December 2013 | TechForge Media http://www.cloudcomputing-news.net/
Categories: Infrastructure as a Service, Platform as a Service,
James is editor in chief of TechForge Media, with a passion for how technologies influence business and several Mobile World Congress events under his belt. James has interviewed a variety of leading figures in his career, from former Mafia boss Michael Franzese, to Steve Wozniak, and Jean Michel Jarre. James can be found tweeting at @James_T_Bourne.

It’s that time of year again, with every analyst firm falling over themselves to predict what will happen in IT during the next 12 months.

IDC is no different, issuing the first of its 2014 predictions earlier this week with a straightforward claim: all the big players will make increased investment in cloud, mobile and big data because of the huge emergence of the “third platform” for IT management.

The term ‘third platform’ relates to the technology built on the pillars of cloud, mobile, big data and analytics – and the net result means a 5% growth in global IT spending year on year, to $2.1tn.

IDC has been banging this drum for several years, predicting last year that acceleration to the third platform will “shift into high gear”. Now, IDC claims that any major vendor not adopting this strategy will be at a competitive disadvantage.

Digging deeper into the predictions, IDC notes a change in the value chain for cloud services. Whereas IaaS was the big money maker, the analyst house foresees a move “up the stack” to PaaS – and for those already ensconced in PaaS, from generic to data-optimised PaaS.

CloudTech has explored the PaaS landscape in some depth, with general consensus agreeing that the marketplace is moving quickly. Ovum discussed a “rapid evolution” in its most recent research reports, with Synergy Research continuing to bang the drum that Amazon is “dwarfing all competition” in IaaS and PaaS.

IDC has a view on this, too. Google “will realise it is at risk of being boxed out of a market where it should be vying for leadership”, the analyst house forecasts.

With one eye on Compute Engine, the tech giant’s big IaaS play released earlier this week, as well as App Engine, a more established PaaS solution, this prediction appears to have no middle ground, either being Nostradamus-esque or falling flat on its face.

Elsewhere, IDC notes that cloud spending will increase by 25% in 2014, moving to more than $100bn. The analysts also foresee there will be a “dramatic increase in the number of data centres as cloud players race to achieve global scale.”

CloudTech could certainly see this being true, especially when thinking back to an interview last month with Rackspace’s international VP technology and product Nigel Beighton and his company’s view of customers taking ‘fat slices’ of data – in other words, the whole machine.

2014 is sure to throw up various challenges for players in the cloud space, both expected and unexpected.

It’s always intriguing to see how 2013’s predictions fared across the year too. Forrester’s forecasts this time last year got some right – the increase of cloud as a disaster recovery tool, developers becoming more accustomed to working in the cloud – while being far off with others, such as predicting Microsoft and Google will start to claw back the AWS lead in cloud platforms.

Among IDC’s other predictions are a bold claim for a “post-BRIC” IT era – primarily because China’s IT spending will match the US, and emerging market growth will be uneven.

Do you agree with these 2014 predictions? What would you forecast in cloud computing over the next 12 months?