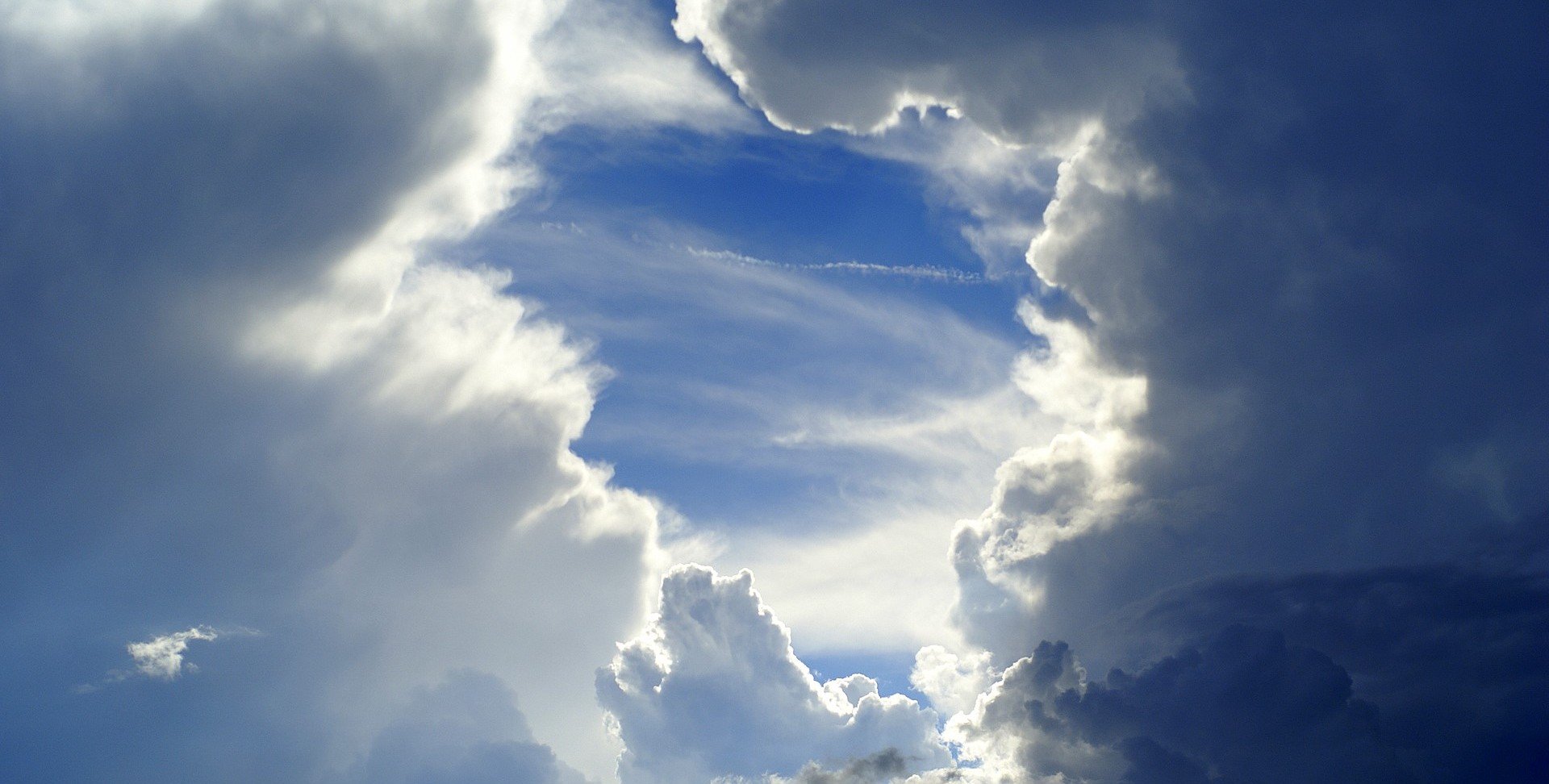 By James Bourne | 10th December 2013 | TechForge Media http://www.cloudcomputing-news.net/
Categories: IaaS, Industry, Infrastructure, Vendors,
James is editor in chief of TechForge Media, with a passion for how technologies influence business and several Mobile World Congress events under his belt. James has interviewed a variety of leading figures in his career, from former Mafia boss Michael Franzese, to Steve Wozniak, and Jean Michel Jarre. James can be found tweeting at @James_T_Bourne.

IBM has developed technology which will allow clients to move data between clouds and backed up whilst avoiding the dreaded vendor lock-in, it has been claimed.

A press release on the IBM website explains how the Armonk firm’s patent pending invention enables a “cloud of clouds” theory – the idea that a series of clouds can offer greater protection against outages and data loss than any single cloud.

This is alongside a software toolkit developed by IBM which allows storage systems to access third party private and public clouds.

He added: “We are adding multiple levels of redundancy and reliability by making cloud migration and backup easier and faster than is currently possible.”

Pivotally, the solution uses object storage to target data synchronisation, with no communication among cloud clients is needed. Regarding fallover, if a cloud failed the backup would instantly respond to give the user the data they needed.

It’s certainly been interesting as to how IBM’s acquisition of SoftLayer will play out, as CloudTech examined back in October, and this is an indication of the future. SoftLayer will be the default storage provider for this latest offering, although it’s worth noting that while the acquisition went through in July, the algorithm technology was debuted at the IBM Edge Conference in Las Vegas back in June.

IBM’s inventions centre is undoubtedly one of the strongest elements of its portfolio, with the company receiving nearly 6,500 patents in 2012 alone. IBM made the news last month after patenting a “green button” solution which distributes a cloud service to lower power systems, thus saving environmental costs.

This certainly isn’t the first solution out there which aims to eradicate vendor lock-in – CliQr’s CloudCenter last year springs to mind – but it’s an innovative approach to an age-old problem, and further accelerates IBM’s portfolio as it aims to justify its claim in the press release of being the “global leader in cloud”.

What do you make of this announcement and its promise to clear vendor lock-in?