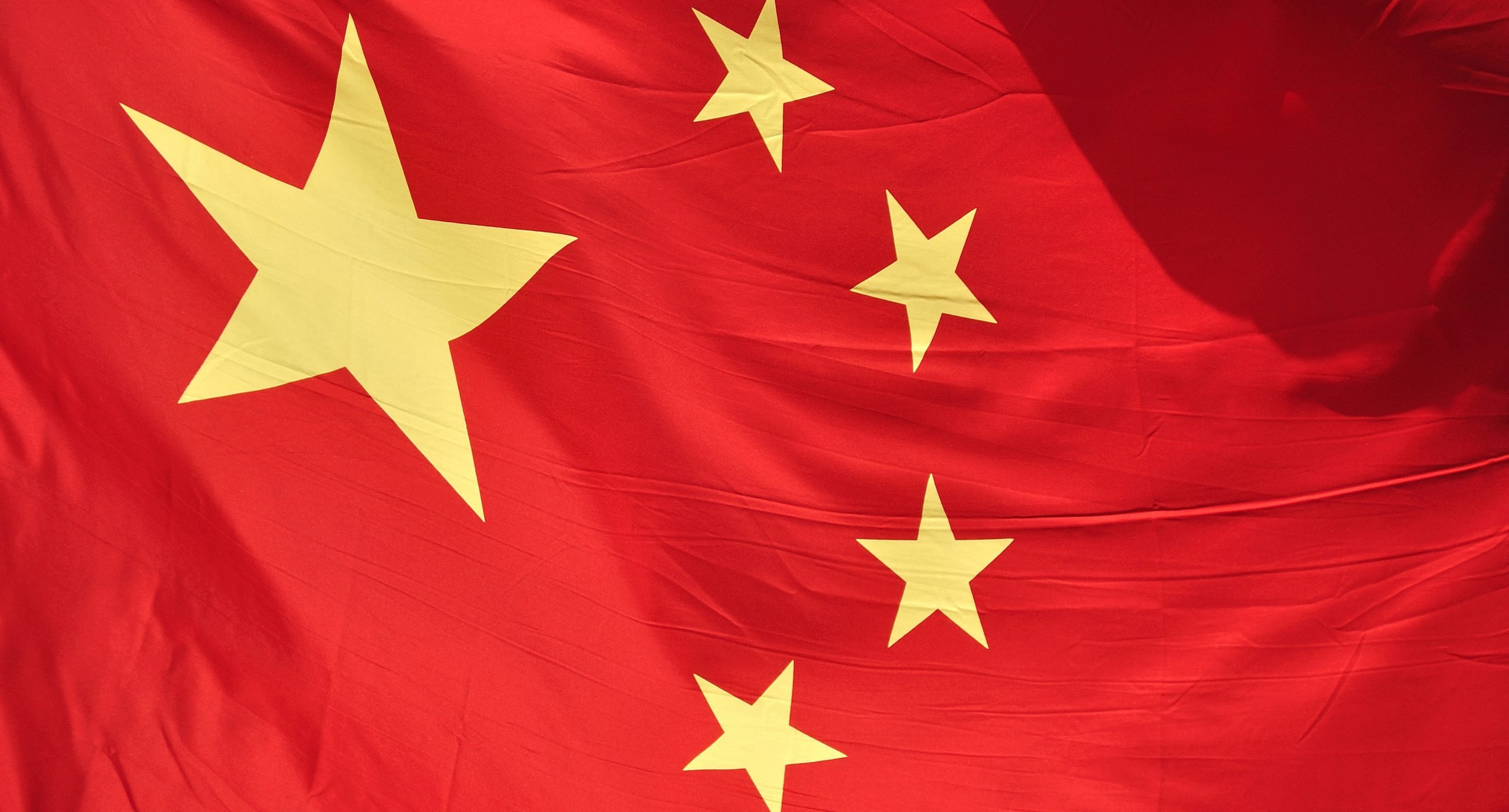 By James Bourne | 18th December 2013 | TechForge Media http://www.cloudcomputing-news.net/
James is editor in chief of TechForge Media, with a passion for how technologies influence business and several Mobile World Congress events under his belt. James has interviewed a variety of leading figures in his career, from former Mafia boss Michael Franzese, to Steve Wozniak, and Jean Michel Jarre. James can be found tweeting at @James_T_Bourne.

Amazon Web Services (AWS) is looking to extend its presence in the cloud services market by opening up a Chinese region.

The company cites “thousands” of customers in China who currently uses AWS’ services, including the likes of Xiaomi, NQ Mobile and Papaya Mobile, and is looking to expand through partnerships.

Partnerships include various local providers, including ChinaNetCenter and SINNET to provide infrastructure and ISP services, with “a select group” of China-based and multinational companies being chosen for the initial trial.

The amazonaws.cn page (below) is live and ready for limited preview in early 2014:

“China represents an important long-term market segment for AWS,” said Andy Jassy, AWS SVP in a statement. “We are looking forward to working with Chinese customers, partners, and government institutions to help small and large organisations use cloud computing to innovate and deploy faster, save money, expand their geographic reach, and do so without sacrificing security, availability, data durability and reliability,” he added.

The deal was sealed earlier today when AWS China signed a Memorandum of Understanding with the Beijing municipal government, as well as the Government of Ningxia Hui Nationality Autonomous Region with intent “to develop high-performing, reliable, and economical AWS cloud computing services that…are promoted to customers across China.”

This puts a lot of meat on the Chinese cloud bone, with the consensus remaining that, whilst a huge potential growth market, plenty of problems remain

Back in September, CloudTech reported on the state of cloud computing in China and found that there were “systematic” weaknesses in Chinese infrastructure, in particular a lack of innovation and core technology in China’s integrated circuit industries.

Other issues included a lack of technical definition on cloud computing, as well as a “distrust in foreign technology” – this deal will certainly try to change the latter.

But is this the way forward?