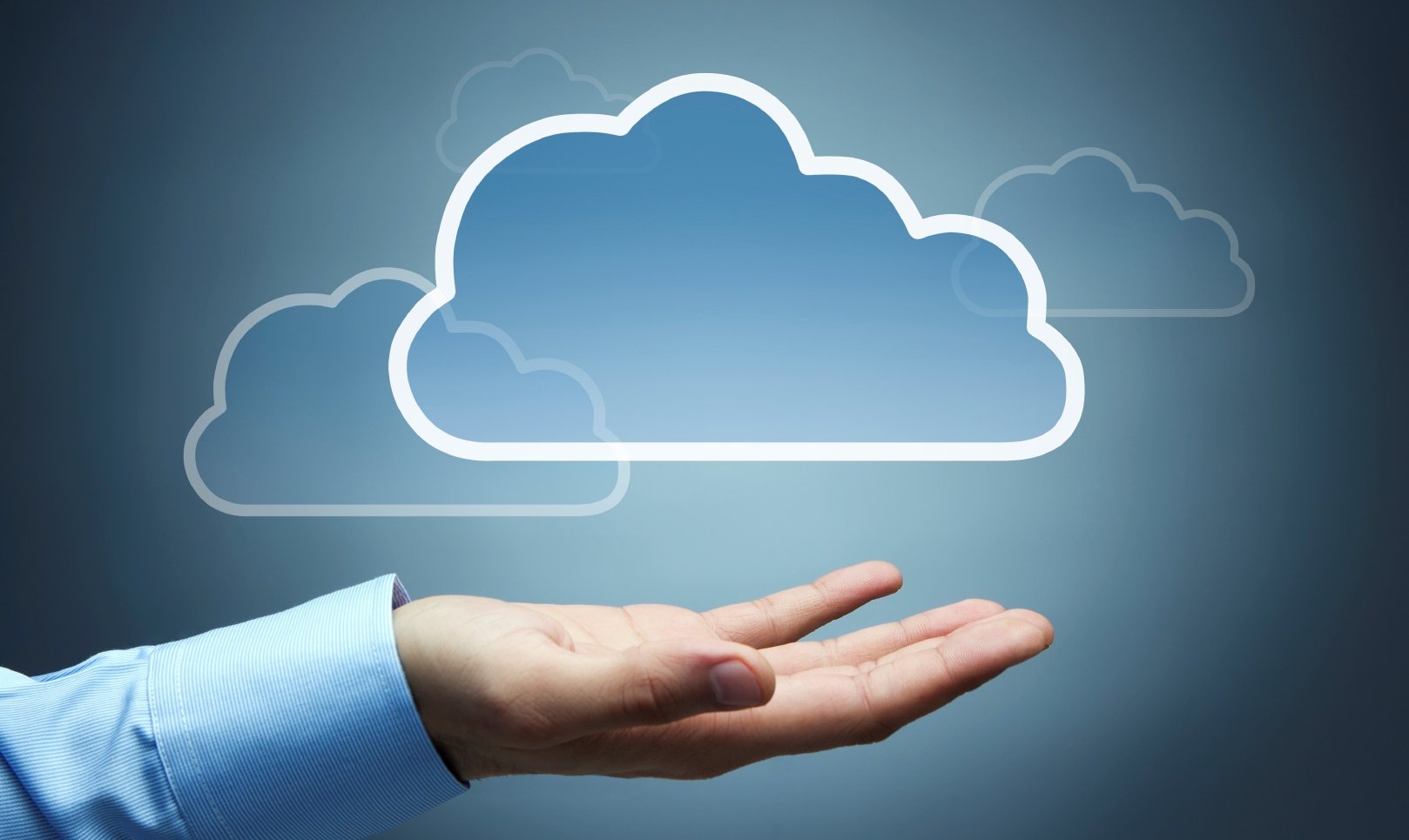 By James Bourne | 11th August 2014 | TechForge Media http://www.cloudcomputing-news.net/
Categories: Cloud Computing,
James is editor in chief of TechForge Media, with a passion for how technologies influence business and several Mobile World Congress events under his belt. James has interviewed a variety of leading figures in his career, from former Mafia boss Michael Franzese, to Steve Wozniak, and Jean Michel Jarre. James can be found tweeting at @James_T_Bourne.

Four in five small businesses will be “fully adapted” to the cloud by 2020, according to a new forecast from software firm Intuit.

The figures, posted in a deck entitled ‘Small Business Success in the Cloud’, prognosticated that 78% of US SMEs would be au fait in six years, as opposed to the current adoption rate of 37%.

While this was the standout stat, the overall report gives off vibes similar to Verizon’s report last week, which pigeonholed users into distinct categories. In this instance, Intuit identified four types of player that would be fully in the cloud by 2020, “moving from passive to active use of the technology”, according to a press release.

‘Plug in players’ would, as the name suggests, simply plug in to cloud providers who deliver a fully managed service – “giving small business operators the ability to focus on mission-critical areas of business”, as the PR states, while ‘head to headers’ are firms which are able to utilise cloud computing, outsourcing its IT costs, to compete with far larger vendors for contracts.

‘Hives’ will be companies which operate virtually, with employees in different locations. With the rise of the weightless office and virtual desktop infrastructure among other technologies, this is fast becoming a reality among smaller businesses. ‘Portfolioists’ however is a more obtuse category, targeting freelance employees who are optimising the cloud to make up a portfolio of work.

Intuit sees this analysis as showing off the human side of cloud computing, as well as giving a glimpse as to how entrepreneurs can utilise cloud.

“Today, the US and global economy is going through a series of shifts and changes that are reshaping the economic landscape,” said Steve King, of Emergent Research in a statement.

“In this new landscape, many people are using the power of the cloud to re-imagine the idea of small business and create new, innovative models that work for their needs.”

Recent cloud surveys include a study from Verizon which showed that two thirds of US enterprises who had adopted cloud early had seen some form of competitive advantage, as well as an IDC study which affirmed the chief financial officer will “hold the keys” to the next phase of cloud adoption.

You can find out more about the Intuit analysis here.