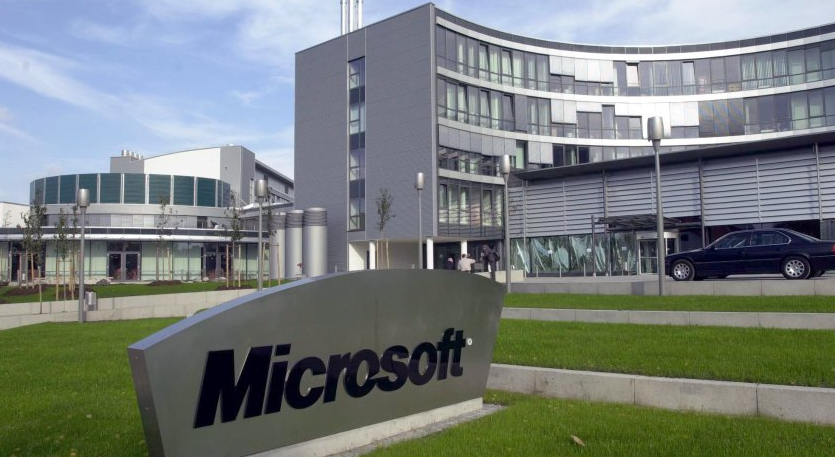 By James Bourne | 19th August 2014 | TechForge Media http://www.cloudcomputing-news.net/
Categories: Microsoft,
James is editor in chief of TechForge Media, with a passion for how technologies influence business and several Mobile World Congress events under his belt. James has interviewed a variety of leading figures in his career, from former Mafia boss Michael Franzese, to Steve Wozniak, and Jean Michel Jarre. James can be found tweeting at @James_T_Bourne.

Microsoft suffered a blow yesterday when its Azure cloud and virtual machines suffered a series of outages before later being restored.

According to Reuters, the downtime was due to interruptions in multiple centres, with a representative from the company explaining that a small section of its customer base was affected.

A cursory glance at Azure’s status history page gives a glimpse as to the various outages suffered, with downtime logged on both August 18 and 19.

“Starting at 18 Aug 2014, 17:49 UTC, we are experiencing an interruption to Azure Services, may include Cloud Services, Virtual Machines Websites, Automation, Service Bus, Backup, Site Recovery, HDInsight, Mobile Services and possible other Azure Services in multiple regions,” the update wrote. “Customers began to experience service restoration as updates were deployed across the affected environment.”

The downtime was Microsoft’s most severe outage since February 2013. But what does this outage mean for the firm?

It’s no secret that the cloud is a major area of potential growth for Microsoft. No coincidence either that CEO Satya Nadella’s experience was in cloud and enterprise, and his first memo to employees – Microsoft’s unique marketing means that periodic rallying calls from the CEO dressed as company-wide emails are used as PR – heavily cited cloud as “the largest opportunity” for change.

Yet it wasn’t all good news in the memo last month, with job cuts inferred through the phrase “engineering and organisation changes”, and promptly delivered. Microsoft isn’t the first, and won’t be the last company to see moving resources to the cloud as a reason to let a few employees go, but it was particularly galling to see the human effects of this particular round of layoffs, as explained by software dev Jerry Berg on his Barnacules YouTube account.

Microsoft has long since been competing with Google and Amazon Web Services among others in the infrastructure as a service (IaaS) space, with a series of price cuts on storage and compute in March and April this year. Microsoft followed Amazon, who followed Google in slashing its prices, with Google SVP Urs Hölzle joking that “you need a PhD” to work out the best options.

Then earlier this month Box moved the goalposts completely and removed its storage limits altogether for business customers, keeping the hypervendors on their toes.

Recent research, from Synergy’s John Dinsdale in particular, indicates that Microsoft, along with IBM, is catching up with AWS in the IaaS race while Google is trailing behind. This latest outage won’t be catastrophic for Microsoft by any means, but it’s not as if there’s a scarcity of other candidates should customers get itchy feet.