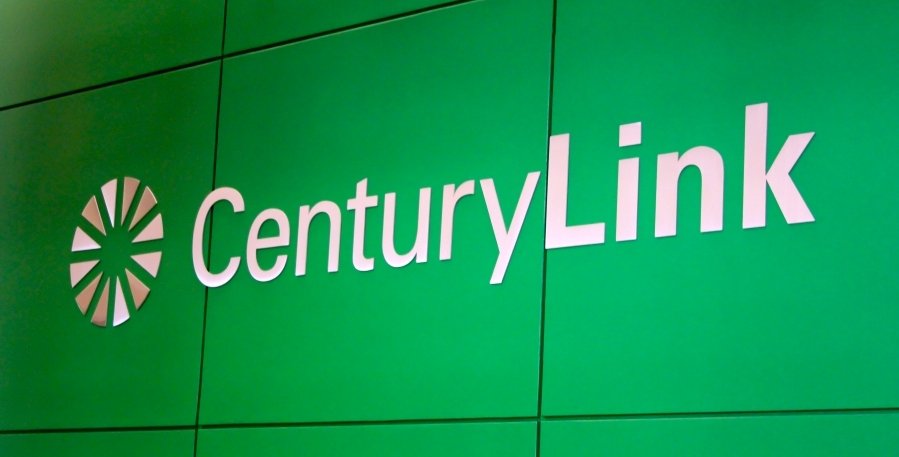 By James Bourne | 20th August 2014 | TechForge Media http://www.cloudcomputing-news.net/
Categories: Hybrid, Private Cloud, Public Cloud, Vendors,
James is editor in chief of TechForge Media, with a passion for how technologies influence business and several Mobile World Congress events under his belt. James has interviewed a variety of leading figures in his career, from former Mafia boss Michael Franzese, to Steve Wozniak, and Jean Michel Jarre. James can be found tweeting at @James_T_Bourne.

Updated 1756 BST: Everyone knows that if something looks like a duck, swims like a duck, and quacks like a duck, then it’s probably a duck – or at least we have to consider the possibility that we have a small aquatic bird of the family Anatidae.

Isn’t this essentially a hybrid cloud? Well, yes and no. Each private cloud instance is plugged in to CenturyLink’s public cloud nodes, thus running off the same platform and providing what IDC research vice president Melanie Posey describes as “a frictionless hybrid cloud option.”

“Hybrid cloud is the enterprise IT operational model of the future,” she adds. “CenturyLink Private Cloud provides a frictionless hybrid cloud option for organisatons that want to source private and public cloud services from a single provider and connect cloud with other IT services through an extensive Tier 1 IP network.”

According to Richard Seroter, director of CenturyLink Cloud, CenturyLink sees hybrid IT as “the future of enterprise IT.”

“The end result is a ‘single pane of glass’ whereby customers can easily manage a variety of agile infrastructure services in a single interface.”

The reasoning behind the public-cloud-looking private cloud is straightforward enough: you wouldn’t want to put all applications in a public cloud, so delivering the compute, storage and network of private cloud on public cloud nodes aims to be the solution.

The company says its main target base is large enterprise. Enterprises can deploy the private cloud across all CenturyLink’s data centres, spanning 57 in total and across 34 cities worldwide.

Describing CenturyLink as “bullish” in the public cloud market, Seroter adds: “Organisations are looking for choices for where to run their application portfolio, but setting up private or hybrid environments in their data centres is difficult and carries significant ongoing cost.

“This solution makes it easy.”

“We spare customers from the drudgery of infrastructure management, while offering more control over what truly matters: everything that happens from the platform up,” added CenturyLink product management Jared Ruckle in a blog post.

The competition at the top of the cloud vendor race is stiff, yet with this offering CenturyLink hopes to have a stab at disrupting the top three of Google, Microsoft and Amazon. The firm slashed its prices on virtual machines and storage back in May in response to the other vendors.

“[Customers] have been asking us for a while now about using [the Cloud Control Portal interface] to manage private deployments, so that’s what we’ve done,” Seroter adds.

“The best way to get feedback on your private cloud software is to run it across a global public cloud network – it’s been tested and hardened with over seven years of real-world usage.”

Find out more about the CenturyLink Private Cloud here.