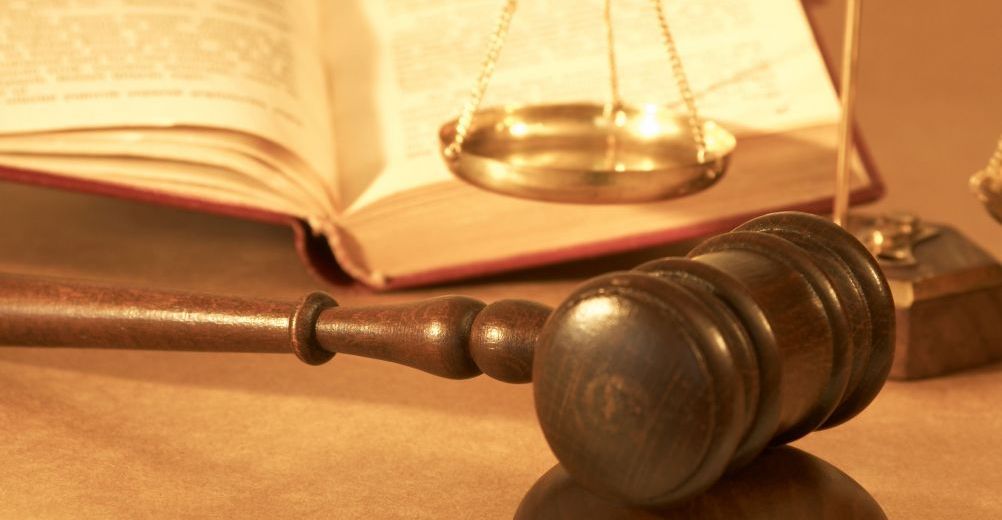 By James Bourne | 20th August 2014 | TechForge Media http://www.cloudcomputing-news.net/
James is editor in chief of TechForge Media, with a passion for how technologies influence business and several Mobile World Congress events under his belt. James has interviewed a variety of leading figures in his career, from former Mafia boss Michael Franzese, to Steve Wozniak, and Jean Michel Jarre. James can be found tweeting at @James_T_Bourne.

A new report from legal IT provider Accesspoint Technologies and cloud vendor Databarracks has argued how cloud computing is “a great leveller” for law firms of all sizes.

The report, written by Accesspoint managing director Richard Roebuck, draws parallels with the banking industry – even going into the semantics of the word ‘industry’ – and argues the legal industry is in danger of falling behind unless it falls into line with modernisation. This includes adopting ABS, or alternative business structures.

“This is an ideal opportunity to stand back and reassess the new market space,” Roebuck writes. “We need to ask ourselves what we’re doing now and how we need to adapt to execute on future opportunities.”

Roebuck argues that law firms need a smoothly running IT operation for three main reasons: case management on a day-to-day basis; better ability to predict future events; and being a greater repository of information for client or customer-based intelligence. He admits smaller law firms should have the advantage, observing that “big ships turn far more slowly.”

“Whilst nearly all readers will have some form of internal practice management system already in place, the smaller firms will be able to review both the technologies and processes that feed them more quickly and effectively,” he argues.

And so it comes to the ‘levelling field’ of cloud computing and “the iPad era”, according to Roebuck. The paper argues about the huge impact social media has made, and contrasts it with the “air of awkwardness” apparent when discussing how to improve the sales and marketing strategy of a law firm.

Specifically, Roebuck pointed at being able to do work outside the office as a major productivity gainer, with only a lack of cheap, quality internet connectivity the only prohibiting factor. “While this might not signal the death of the large scale central office, we’ll almost certainly see a shift towards the virtual firm,” he writes.

As for cloud, Roebuck argues the trick is “to think ahead and plan now.”

“Cloud, or a hosted and managed server solution, is a great leveller,” he writes. “It allows the small and medium sizes enterprise access to hardware and latest release software platforms that were previously the preserve of the more corporate or top-100 organisations.”

Naturally, as has been reported in various pages on CloudTech over recent months, there’s a major issue with security of data for law firms moving to the cloud. After all, all data is equal, but some data – legal, financial, medical – is more equal than others.

Roebuck, however, wishes to quell those fears, saying he finds it “hard to reconcile many of the arguments put against hosted solutions.”

“Few people think about the quality of hosted services in real terms,” he says. “Providers invest tens, if not hundreds, of thousands of pounds in their product, because without it, they don’t exist.”

Next Generation Data CEO Nick Razey had an alternate viewpoint of the ‘inverted pyramid’ of IT infrastructure, explaining that you get what you pay for. Good data centre providers offer a trustworthy service, but if you’re happy with the cheapest option – no security, cheap infrastructure and support 9 to 5 rather than 24/7 – then whatever happens, happens.

“In short, cloud is an ideal way forward for firms who have ageing infrastructure,” Roebuck concludes. “The way forward is to investigate – it is worth going to look at the physical facilities on offer.”

The full report can be found here (subscription required). What do you make of the findings?