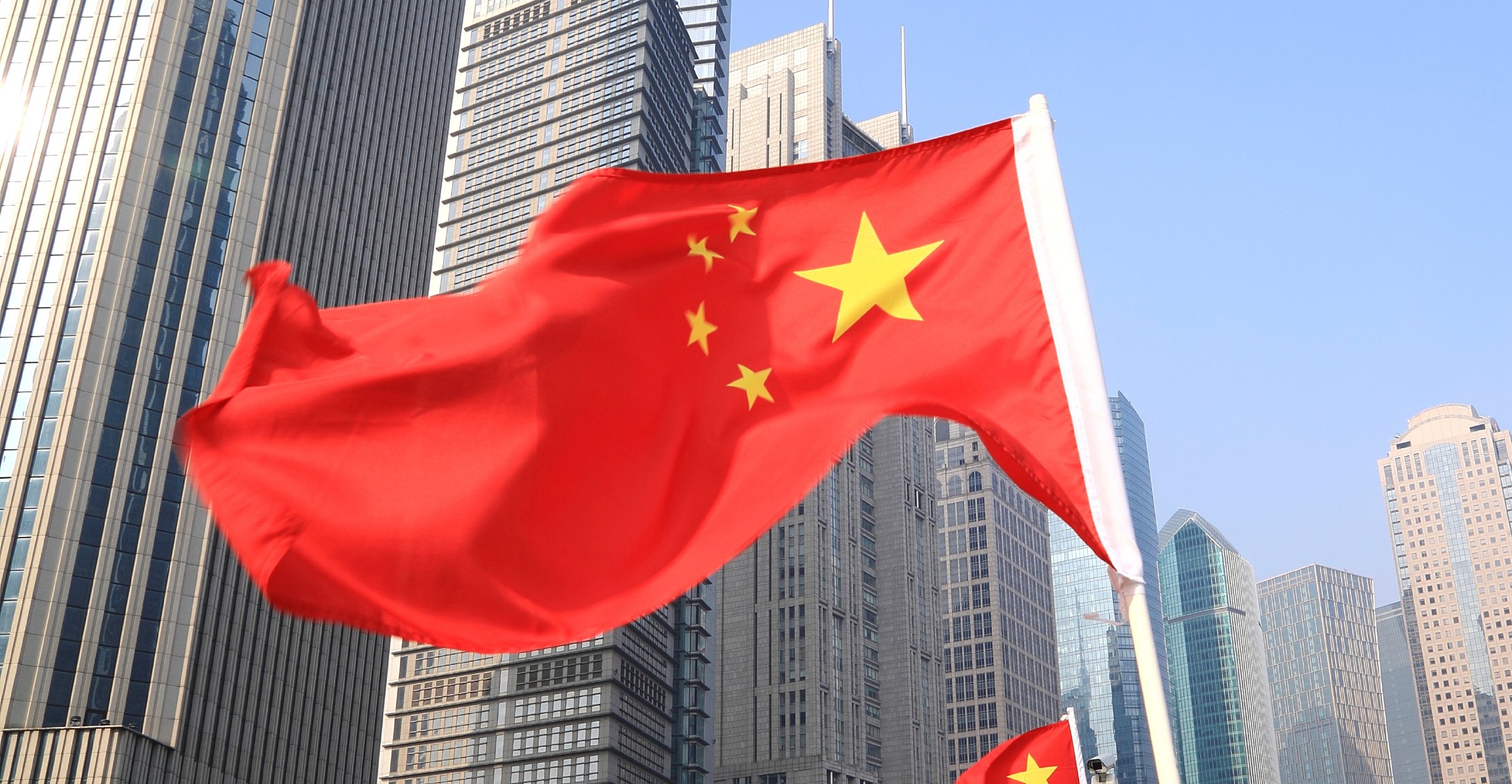 By James Bourne | 23rd December 2014 | TechForge Media http://www.cloudcomputing-news.net/
Categories: Cloud Computing Privacy News. Read the latest news and insights on privacy in cloud computing here at Cloud Tech News.">Privacy,
James is editor in chief of TechForge Media, with a passion for how technologies influence business and several Mobile World Congress events under his belt. James has interviewed a variety of leading figures in his career, from former Mafia boss Michael Franzese, to Steve Wozniak, and Jean Michel Jarre. James can be found tweeting at @James_T_Bourne.

Cloud computing providers in China are to be assessed for their trustworthiness according to a report – which could mean bad news for foreign CSPs.

According to a report from China Daily, the new government system will be similar to the FedRAMP accreditation used in the US. Only firms who pass this ruling in full will be allowed to take part in government projects, according to Zuo Xiaodong, vice president of the China Information Security Research Institute.

“The basic idea of the security rating mechanism is to find trustworthy hardware, software and service providers to ensure that the government has total control of the entire ecosystem,” he said.

The overall effect, the report argues, could mean greater difficulty for overseas cloud vendors to get into Chinese business. They will be allowed to take part in the assessment, but may be required to provide further data for security reasons. According to sources cited in the report, China may want overseas IT providers out of the government procurement market by 2020.

Many are looking to gain a foothold in China, which is expected to be a powerhouse in driving ICT over the coming year. A recent IDC predictions report argued China will have “skyrocketing influence” on the global market, with 43% of industry growth.

Among the foreign service providers in China include Amazon Web Services, who announced their roadmap this time last year, CenturyLink, who opened up a Shanghai data centre in October, and Interoute, who launched a new virtual data centre in nearby Hong Kong.

A report last year on behalf of the US-China Economic and Security Review Commission discussed potential security concerns if the US consumer market uptake for Chinese cloud computing services increased. This sounded a warning for conflating US and Chinese services on both sides – and with this latest development, it could be full speed ahead for that plan.