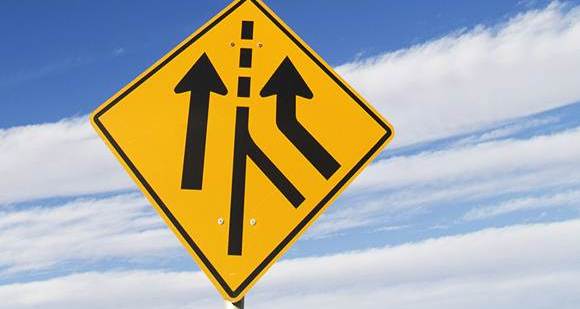 By James Bourne | 6th February 2014 | TechForge Media http://www.cloudcomputing-news.net/
James is editor in chief of TechForge Media, with a passion for how technologies influence business and several Mobile World Congress events under his belt. James has interviewed a variety of leading figures in his career, from former Mafia boss Michael Franzese, to Steve Wozniak, and Jean Michel Jarre. James can be found tweeting at @James_T_Bourne.

UK-based hybrid cloud startup Zynstra has announced the launch of O365Connect, aimed at helping SMBs with a managed IT solution which brings the best of both on-premise and cloud worlds.

The product was developed in association with Microsoft – the name gives that one away – and HP, who is an OEM partner of Zynstra, and is aimed at businesses between five and 250 employees.

Zynstra O365Connect handles various tasks, from networking to file management, to Office 365, as well as maintaining a full backup of cloud-managed email and file data, plus providing a disaster recovery option in Windows Azure.

The partnership with HP doesn’t end there either, with all of Zynstra’s cloudy server appliances built on HP ProLiant servers, alongside Zynstra’s software to create the mix for IT workloads to be run in a virtualised Windows or Linux environment.

Nick East, Zynstra CEO, explained to CloudTech that many SMBs will use Office365 as an important part of their IT portfolio – or they will do, once older Microsoft products reach the end of their commercial life.

“In the next 18 months or so, a large number of UK SMBs who are relying on solutions like Windows XP and Office 2003, Small Business Server, Windows Server 2003, they’re all going to need to move forward,” East said.

“What we’ve tried to do here with O365Connect is provide a natural upgrade path that enables SMBs to move to an OPEX basis, move to a next generation platform IT but one that supports their needs both on-premise and off-premise,” he added.

Zynstra was formed from a series of tech entrepreneurs who’d already succeeded in enterprise software – East joked that the execs had spent more time with each other than their families in the last 15 years – and their big bet this time around is hybrid cloud.

For East, it’s not so much keeping one eye on the future, more looking at the present.

Plenty of thought leaders CloudTech have spoken to over recent months advocate the right mix between cloud and on-premise. Not surprisingly East agrees, but adds it’s also true for companies ‘born in the cloud’.

“If they get to a certain size…we find that much as they want to keep a low overhead and benefit from the economics of the cloud, there are some capabilities that just start to make sense based from a performance and security perspective, and a control perspective to have on-premise,” East explained.

“So even the born in the cloud companies we’re talking to are finding they have a desire to have a cloud-orientated, on-premise focus to their IT as well.”

Zynstra’s O365Connect is available from February 17. You can find out more about the company here.