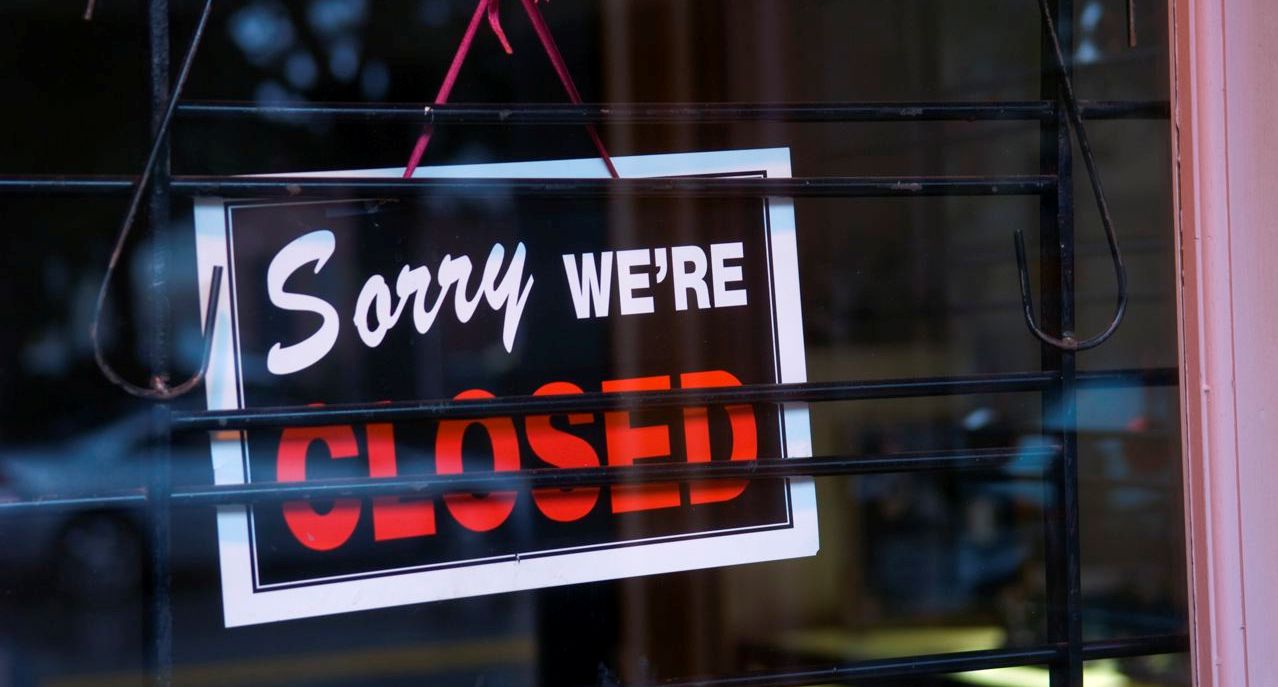 By James Bourne | 2nd July 2014 | TechForge Media http://www.cloudcomputing-news.net/
James is editor in chief of TechForge Media, with a passion for how technologies influence business and several Mobile World Congress events under his belt. James has interviewed a variety of leading figures in his career, from former Mafia boss Michael Franzese, to Steve Wozniak, and Jean Michel Jarre. James can be found tweeting at @James_T_Bourne.

Updated 1357: CRM and business IT solutions provider Autotask has reportedly gone down, with the company citing “a known issue in a few zones”.

The company posted this tweet 18 hours ago at the time of writing, but has since gone deathly quiet to customers’ ire, including not replying to a request for comment from CloudTech:

We are currently working on a known issue in a few zones. If you have any questions please contact support. We will keep you updated!

It would seem, however, that this hasn’t quite been the case:

Big questions going to be asked of @Autotask following this level of outage. #autotask #downtime

@Autotask Poor show. At least provide an update after the last one 19 hours ago!

According to an independent Autotask support account, the company is “too busy to answer [the] phone”, but they “hope it’s a good sign.”

What’s rather ironic about the whole affair so far is that less than two days ago Autotask retweeted this story of ours to nearly 8000 followers:

#Cloud outages have major financial ramifications. How dependable is your cloud? http://t.co/TVQzxDEHIO @cloud_comp_news

This is reminiscent of Mimecast last year, who boasted of a 100% SLA and lambasted rivals in a blog post before suffering a major outage itself.

Autotask has been in the news of late, chiefly as the result of a successful takeover from Vista Equity Partners last month. The company reposted an article in MSP Alliance which sought to clarify its position going forward, citing CEO Mark Cattini in noting that this acquisition was different than usual in the remote monitoring management (RMM) space.

Fingers crossed this is just a minor hiccup, rather than the debilitating DDoS outage that CodeSpaces suffered last week which resulted in the company ceasing trading.

If you’re an Autotask customer, the best thing to do right now would be to probably follow @AutotaskExpert – as you’ll get more from there than the official account or site.

We’ll update this story as and when more information becomes available.

Update: Autotask has updated to say all is well again. An initial set of tweets ran: “We are currently experiencing intermittent issues in our London data centre that is impacting Autotask access for our UK and European customers only – all other regions are continuing to operate normally.

“We are now working diligently to restore all services, and will post updates once these issues have stabilised.”

This was superseded 15 minutes later with: “London data centre issues impacting access for our UK and European customers have stabilised with access restored.