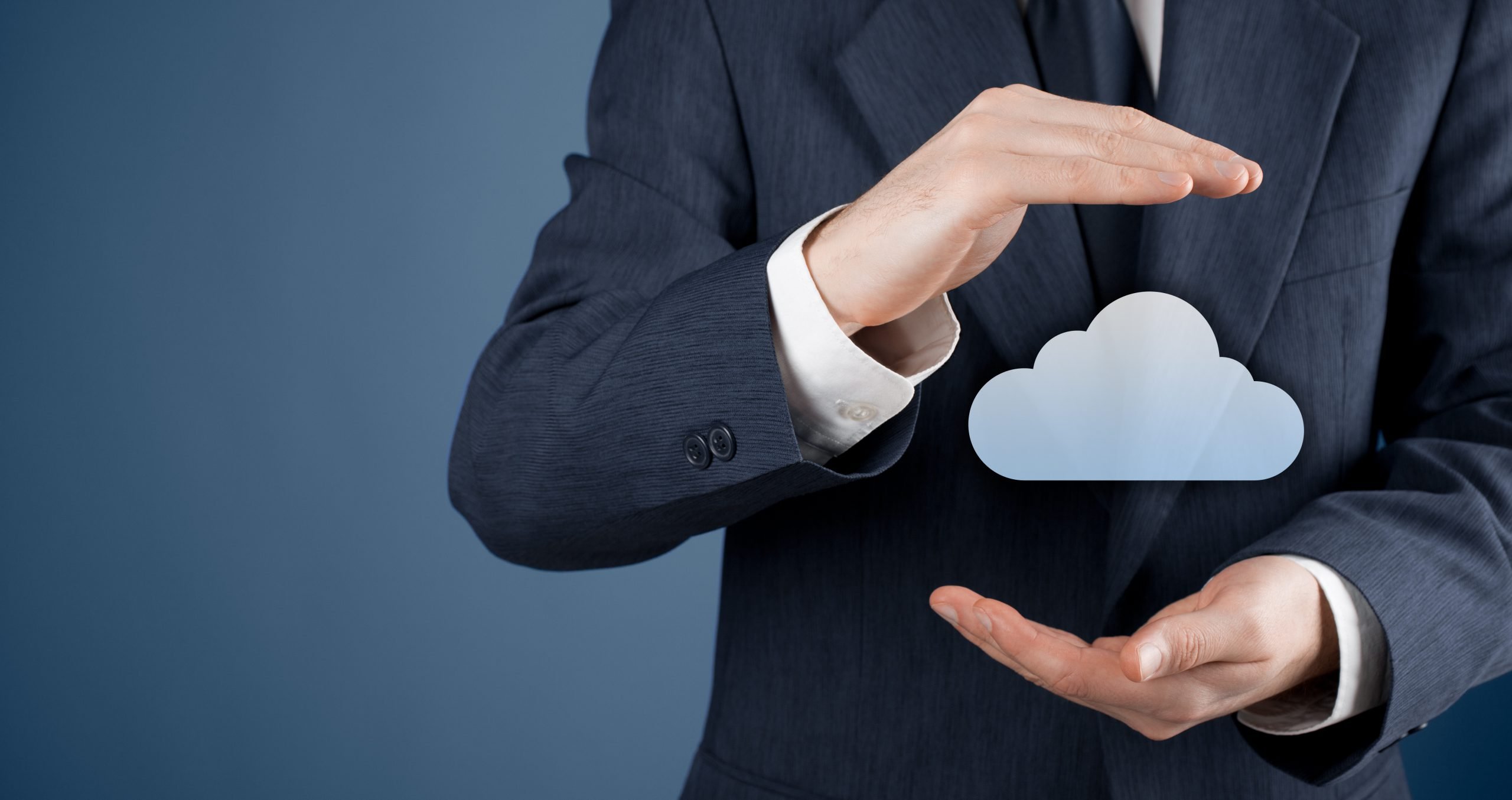 By James Bourne | 3rd July 2014 | TechForge Media http://www.cloudcomputing-news.net/
Categories: Adoption, Research,
James is editor in chief of TechForge Media, with a passion for how technologies influence business and several Mobile World Congress events under his belt. James has interviewed a variety of leading figures in his career, from former Mafia boss Michael Franzese, to Steve Wozniak, and Jean Michel Jarre. James can be found tweeting at @James_T_Bourne.

Cloud computing has officially hit the mainstream in the UK, according to the latest research published by the Cloud Industry Forum (CIF).

The research, conducted in June 2014, found that more than three quarters (78%) of organisations had “formally” adopted at least one cloud-based service, which indicated a 15% growth since the last research undertaken in September 2013.

Of that number, almost half (45%) use only one cloud service, while 28% use two, 13% use three and 14% use four or more, indicating a fairly solid uptake up the scale.

The most popular of these services are web hosting, email, CRM, data backup and disaster recovery, with video conferencing, collaboration tools, HR apps and data storage seen as in the secondary tier.

The most popular driver of cloud computing is flexibility of delivery model among the private sector (17%), while, perhaps less surprisingly, operational cost savings (21%) drive the growth of cloud in the public sector.

Branding is also seen as an important element of this report. 79% of organisations polled now formally consider cloud as part of their IT strategy, yet a similar number (78%) reported they manage the majority of their IT in house, with the other 22% opting for a managed service provider.

It’s also worth noting, however, that the vast majority (85%) of organisations polled said they also operated part of their systems on-premise, whether it’s servers or data centres.

This means the CIF research falls in line with widespread industry opinion, which profiles the growth of cloud in a hybrid IT environment. Yet CIF chief exec Alex Hilton isn’t stopping there.

“We can also predict that 10% of businesses will likely report a primary cloud-based IT strategy, 10% will remain entirely on-premise and 80% will have a hybrid IT environment,” Hilton said.

“This means that nine out of 10 companies will continue to invest in on-premise IT alongside and integrated with cloud solutions.

“In other words, we are infact seeing the normalisation of cloud in the hybrid IT market,” he added.

The Cloud Industry Forum’s state of the market research first began in 2010 – and the 2014 report has shown UK cloud growth of 61.5% since the initial research.

You can read more here.