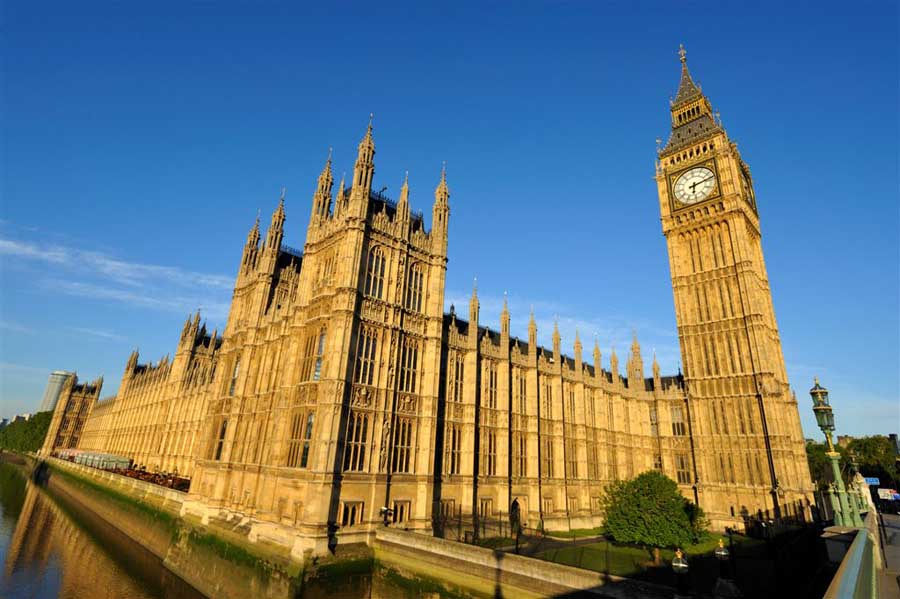 By Mark Keepax | 7th July 2014 | ASG Software Solutions http://www.asg.com/
Categories: Storage,
Mark is responsible for ASG’s business growth and development in the UK and Ireland as well as establishing and cultivating client relationships. An expert in ‘all things cloud,’ Mark has more than 25 years experience in IT sales and alliance management, and a proven track record of business success in the enterprise sector. Past roles include serving as a sales specialist for Fujitsu and two years as Account Director at Centralis. Areas of specialty for Mark include desktop transformation, big data, green IT and HPC computing.

Central Government cuts are seeing local authorities across the country staring down the barrel of astronomical budget savings in the next few years. Many have had no option but to take the unpalatable step of reducing staff numbers and cutting essential front line services.

By utilising the cloud, council IT provision moves from being a static asset, to become a service that provides real value to the whole community. Indeed, many in true Neville Chamberlain fashion, are waving this argument in front of their budget holders demanding adoption.

Whilst undoubtedly authorities will probably still have to make significant cuts, cloud technology may have the power to mitigate the process, whilst innovating local service delivery and local business growth along the way. Cloud is by no means a one-size-fits-all answer, but with Forrester claiming the public cloud market is in hyper growth (expected to reach $191 billion by 2020), authorities should view the cuts as an opportunity to engage with constituents and improve overall productivity.

An example of the struggles facing local authorities is the case of Birmingham City Council. It must save an astonishing £822 million in the next four years, to which the response has been to cut 33% of its workforce since 2010, with another 1,000 jobs to be axed by the end of the year. The council has admitted a host of optional services will cease, while it will also struggle to maintain many mandatory public services.

Far-reaching cuts to local services, such as those being actioned in Birmingham, will “bring local government in England and Wales to its knees,” Sir Merrick Cockell, leader of the Local Government Association, told The Guardian last year.

Small rural businesses like shops and garages are still using inefficient, out-dated accounts systems. Yet, if local council’s provided a community cloud, they could support organisations that are finding it tough in the current economic climate. Suddenly, Fred the garage owner is then given access to the latest and greatest cloud services, hugely enhancing his business productivity and financial control, whilst also having access to a platform that enables effective engagement with his local council.

Moving to the cloud would also help local authorities attract new businesses to communities, where office space is much cheaper than big cities but previously lacked the necessary infrastructure. Businesses would now be able to provision as much IT as they need and store their data securely on the cloud, with local authorities reaping the benefits of local business growth and prosperity.

Additionally, there is a plethora of young people leaving school and university who want to setup their own internet companies. These youngsters currently see upping roots to London or emerging technology hubs as their only option in pursuing their dream, but the cloud can drive their economic development. In so doing, authorities can empower rural communities to keep their brightest digital stars by deploying a community cloud service.

Clarity in the cloud

‘The cloud’ may well have become no more than a buzzword to many people, but the opportunities that cloud technology can offer local authorities could be hugely effective in terms of improving efficiency, service delivery and overall productivity.

Authorities need to move away from being stuck in the 20th century to become ultra-modern cloud innovators. The cloud enables the delivery of a more effective government, capable of empowering citizens through the promotion of local public services and businesses.

This approach also introduces online support facilities that enable councils to interact with residents in real time, and at times that fit around their lifestyle. As opposed to being restricted to the traditional face-to-face, 9 to 5 working practices.

A major cost saving that cloud technology offers local authorities is eliminating printing costs. Councils waste thousands every year printing newsletters and various forms of public information booklets, which is recognised as extremely costly. An example is that of Middlesbrough Council which reported a staggering £78,000 is spent a year on printing and photocopying per year.

It almost beggars belief that authorities still produce paper newsletters when they could put them on the cloud, given the proliferation of smartphones. In addition with news now reporting councils, such as Manchester council, are spending up to £190,000 on introducing iPads for staff, authorities need to go beyond the quick-fix and provide a long term cost effective solution.

Distributing this information electronically will not only save on printing costs, it is also a lot easier and enables councils to interact in a more responsive manner. Translation costs will also be drastically reduced with all relevant information being readily available and easily accessed in the cloud, available on any personal or public internet-enabled device.

Even the most staunchly socially aware authorities would struggle to deny that deploying council services via the cloud will not only help reduce their costs but save jobs and enrich peoples’ livelihoods.

Do you think governments should harness the cloud in order to improve efficiency? Let us know in the comments.