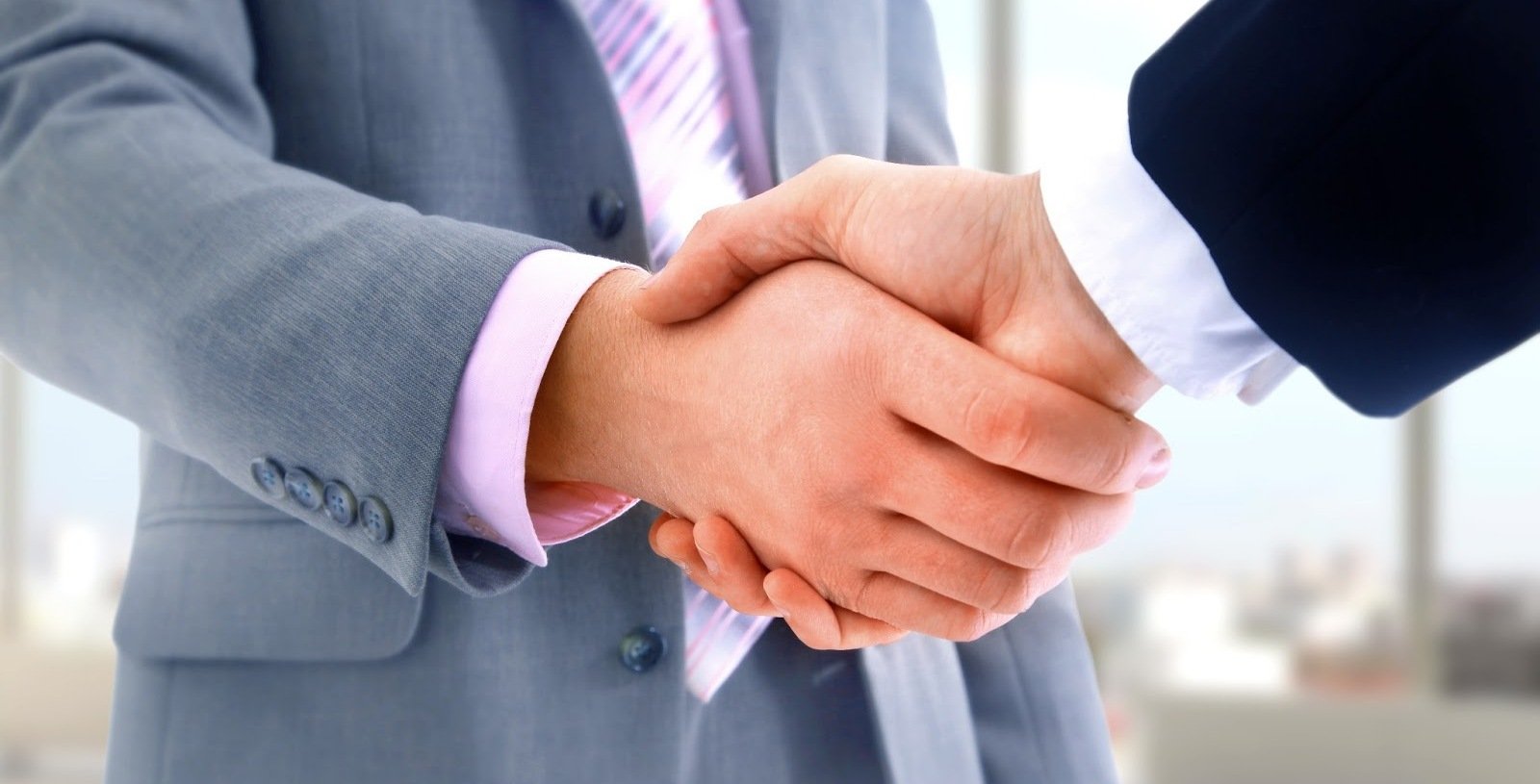 By James Bourne | 8th July 2014 | TechForge Media http://www.cloudcomputing-news.net/
James is editor in chief of TechForge Media, with a passion for how technologies influence business and several Mobile World Congress events under his belt. James has interviewed a variety of leading figures in his career, from former Mafia boss Michael Franzese, to Steve Wozniak, and Jean Michel Jarre. James can be found tweeting at @James_T_Bourne.

Cloud-integrated storage provider TwinStrata has been acquired by cloudy giant EMC as part of a shift of its VMAX product to more agile enterprise storage.

The full product name is VMAX³ Family, which claims to be a hugely powerful system compared to the previous iterations. VMAX³ offers up to three times faster performance and half the total cost of ownership when stood next to the previous generation product.

According to EMC, the new portfolio aims to offer greater simplicity and agility while continuing to provide solid performance.

“The simplicity of VMAX³ is a game changer as it gives us the ability to take control back into the data centre and deliver cloud services [to] our clients,” said Jesse Braasch, VP infrastructure at EMC customer Evolution1.

TwinStrata CEO and co-founder Nicos Vekiarides penned a letter to customers saying that the company’s commitment to its current goals “remains stronger than ever” after the EMC buyout.

“We will continue to enable customers to extend on-premise storage into one or many public or private cloud providers,” he wrote. “Infact, our customers will still get everything they know and love about TwinStrata…just as part of a wider, market-leading cloud portfolio and global brand behind it.”

Mark Peters, of the Enterprise Strategy Group, said the VMAX³ “does not disappoint” in both style or substance.

“It is a purpose-built platform that uses heavy doses of both raw horsepower and advanced, innovative functionality to deliver and manage predictable service levels at scale,” he said.

“It is designed to allow IT organisations to enjoy the attractive economics, workload-flexibility and self-service of a cloud approach in combination with the sheer trust, availability and scalability of a traditional data centre.”

Last month CloudTech reported on survey data from TwinStrata which showed more than half the data organisations store is inactive, holding up valuable storage space.

VMAX³ is expected to be available in the third quarter of 2014, with TwinStrata integration to be announced. The financial terms of the deal have not been disclosed.