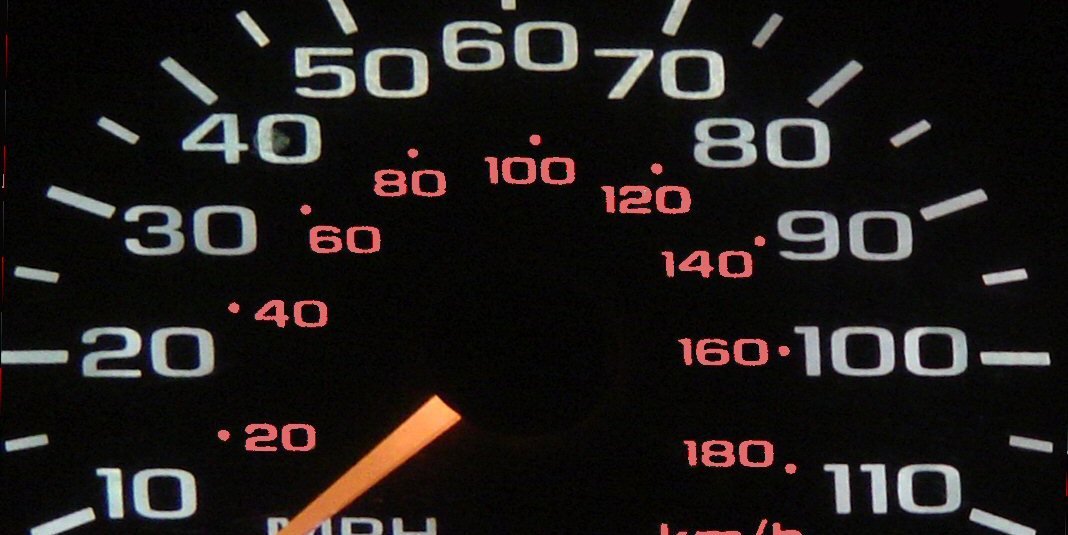 By James Bourne | 16th July 2014 | TechForge Media http://www.cloudcomputing-news.net/
James is editor in chief of TechForge Media, with a passion for how technologies influence business and several Mobile World Congress events under his belt. James has interviewed a variety of leading figures in his career, from former Mafia boss Michael Franzese, to Steve Wozniak, and Jean Michel Jarre. James can be found tweeting at @James_T_Bourne.

Internet content delivery provider Internap has today released a series of results which show a better benchmark performance on big data transfer from its bare metal offering as opposed to Amazon and Rackspace public clouds.

The numbers, which were crunched by performance aggregator Cloud Spectator, aimed to quantify performance differences when operating in-memory NoSQL databases in virtualised public cloud and automated bare metal cloud environments, and found that bare metal outperformed both Amazon and Rackspace across three different workloads in throughput and latency.

The Internap automated bare metal cloud also comfortably disposed of Amazon (61%) and Rackspace (x2.5) in the Read Heavy workload, which you’ll be unsurprised to hear is 95% read and 5% update. In the vast majority of the tests, Amazon beat Rackspace to the punch for second place.

The tests were conducted by selecting random records of a workable situation; in the Balanced workload, it was an application which tracked the activity of users at e-commerce sites and then personalised ads based on what they did.

The results, the researchers argued, ‘confirmed the prediction’ that bare metal would outlast cloud servers in these particular conditions, but added a note of caution.

“Compared with the large differential between Internap and Amazon for throughput speeds, Amazon instance throughput performed close to Rackspace’s cloud servers,” the researchers wrote. “Latency is also relatively similar between the Amazon and Rackspace servers.”

The report added: “Perhaps this is an indicator that at the larger instance sizes, there is a certain cap that performance reaches, whether due to throttling or physical constraints of the hardware.”

The researchers picked Internap’s bare metal offering – well they had to really, it’s a bit like a kid bringing a football to the park and not being picked for the game – alongside AWS for its “dominant position in the market and wide variety of instance types”, and Rackspace for good work in previous tests, showing high disk performance.

The report also duly noted its peers, including a report from Altoros Systems which looks at the methodology of benchmark testing on NoSQL databases.

It’s not the most common option, but some cloudy firms do have a bare metal option – SoftLayer, who recently celebrated its first anniversary of being bought by IBM, being one of them.

You can find the full report here (registration required).