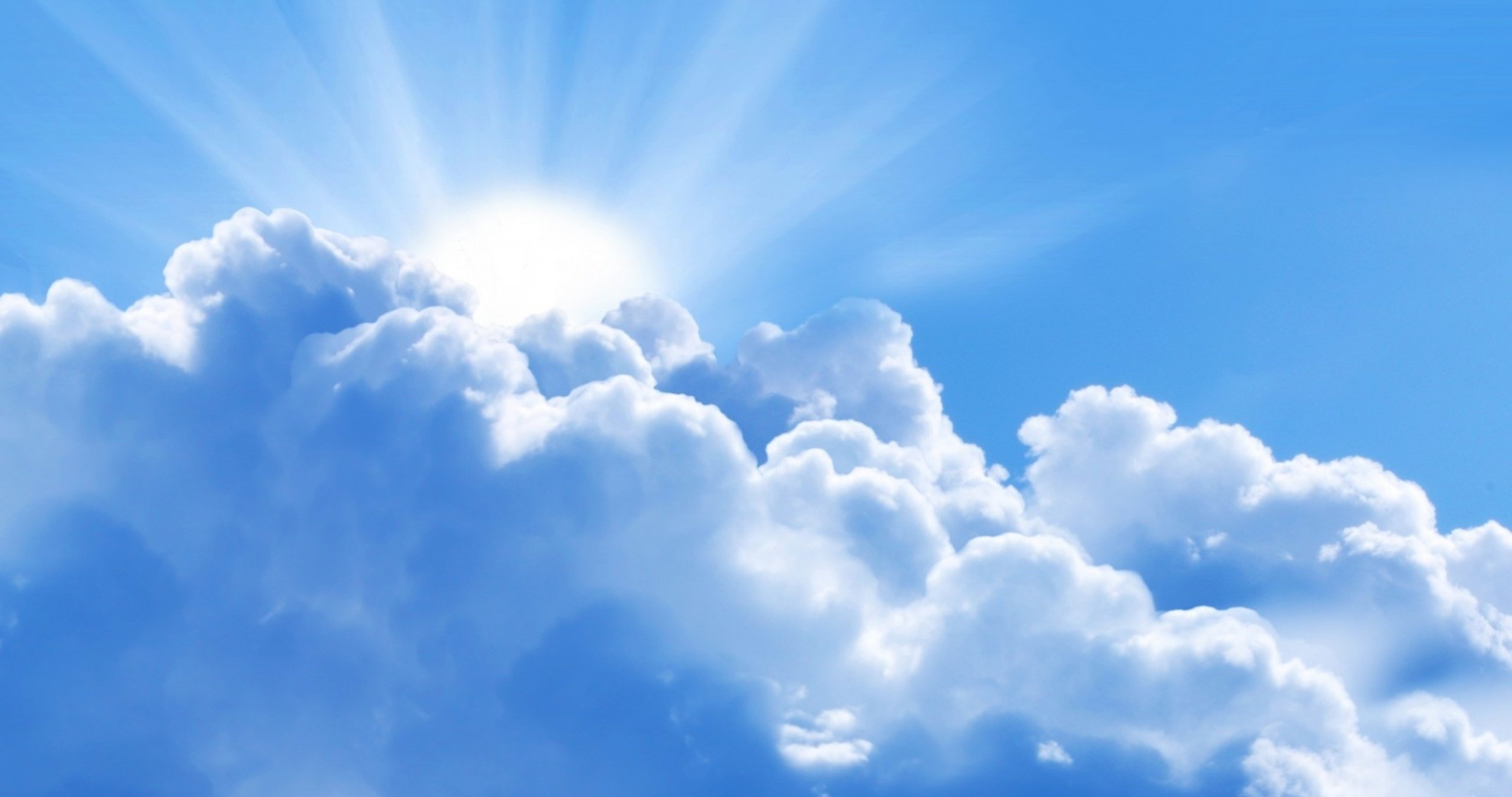 By James Bourne | 4th June 2014 | TechForge Media http://www.cloudcomputing-news.net/
James is editor in chief of TechForge Media, with a passion for how technologies influence business and several Mobile World Congress events under his belt. James has interviewed a variety of leading figures in his career, from former Mafia boss Michael Franzese, to Steve Wozniak, and Jean Michel Jarre. James can be found tweeting at @James_T_Bourne.

SoftLayer has announced the opening of a Hong Kong data centre, with Jonathan Wisler, EMEA managing director at SoftLayer, saying the company’s partnership with IBM continues to accelerate.

The infrastructure as a service provider opened up in Hong Kong on Monday, with further plans to expand in London later this year – as Salesforce.com did last week – as well as expansion in Europe, South America, Latin America and Asia.

Wisler notes that ‘performance, network and data privacy laws’ form the reason behind the move.

“We’re building out these data centres based on customer demand,” he tells CloudTech.  “It gets you closer to the end user, it makes it more of a high performance delivery platform, so in addition to the hosting we provide we’re also a very large network provider so with our service you get hosting plus network, and we manage that network.

“Building out data centres in different parts of the world extends that network,” he adds. “And working with financial services, healthcare, government, having the data in countries is an important requirement, so that’s an important part of our strategy.”

CloudTech last caught up with SoftLayer back in October, with Wisler explaining the then-nascent relationship with Big Blue will lead to a “really good” future with SoftLayer’s pure play IaaS fitting in nicely with IBM’s PaaS and SaaS offerings.

Since then IBM has been making huge strides forward, including a billion dollar investment, a launch of a one-stop software shop, and a rebrand to a cloud-first company.

“When we talk to enterprise customers, they’re all looking at doing a cloud transformation project,” he explains.

“They’ve moved beyond the stage of research and learning, and now they’re really looking for deployments. And it’s in my mind quite exciting figuring out how we can help these customers go on their cloud transformation.”

Another element in IBM’s portfolio is BlueMix, a developer-oriented platform as a service offering, which again links up with SoftLayer as things get moved up the stack.

“Our technology has always been set up to enable partners and enable people to build on top of our infrastructure as a service platform,” Wisler explains. “So if you look at the SoftLayer portal, from a technology perspective it’s just another API client. What IBM has done is they’ve built BlueMix which is a fantastic stack for developers on there.”

The future, alongside building data centres, revolves around more expansive targets. Jumpgate, a project launched in February, is middleware which acts between the OpenStack API and the company’s proprietary API, while there are also plans to unleash Watson on top of SoftLayer.

“There’s a lot going on, so you can see in the last six months we’ve really accelerated,” he adds.

SoftLayer is an exhibitor at Enterprise Apps World, in London on 17-18 June. Find out more and book your place at the event here.