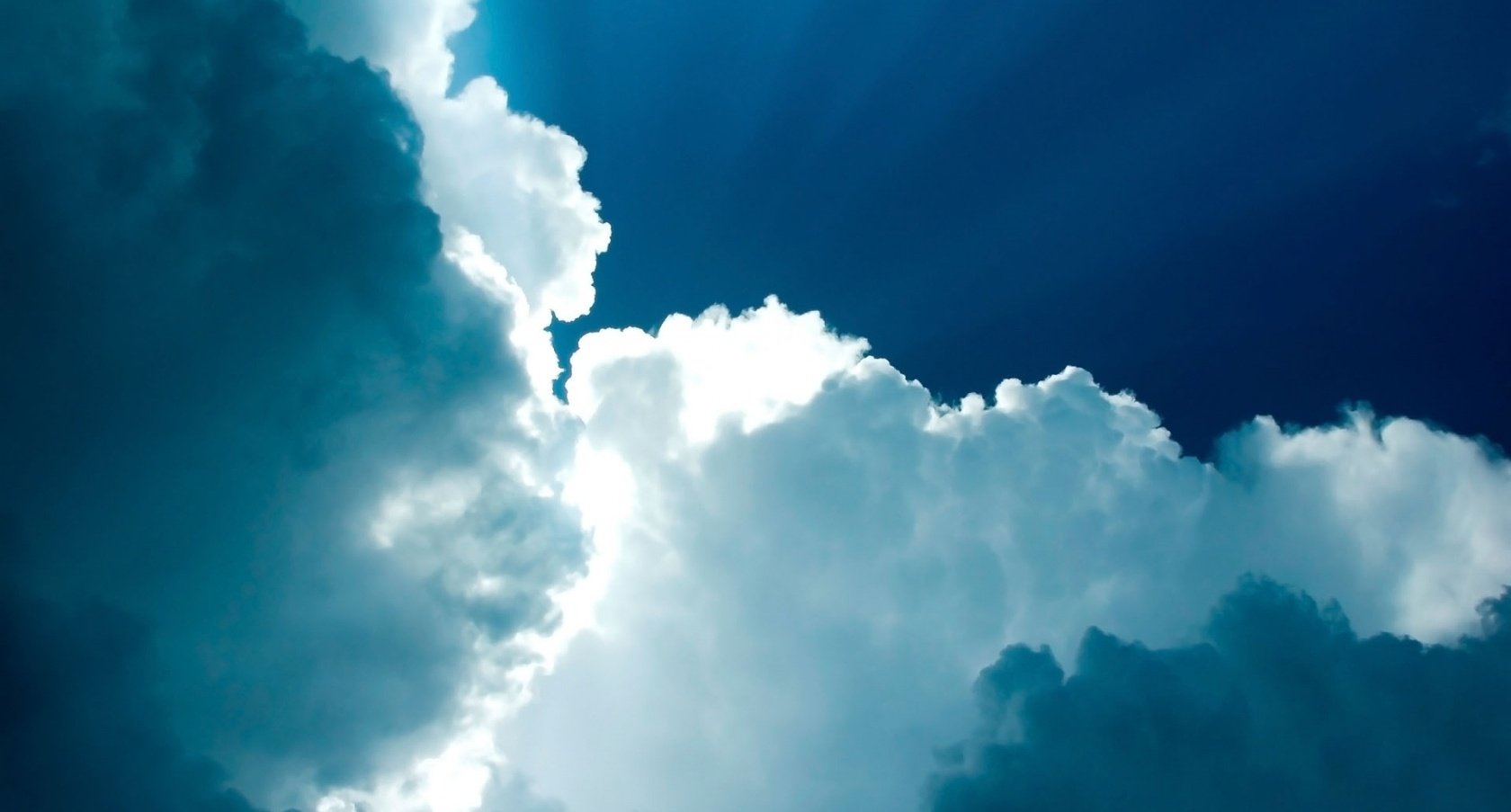 By James Bourne | 18th March 2014 | TechForge Media http://www.cloudcomputing-news.net/
James is editor in chief of TechForge Media, with a passion for how technologies influence business and several Mobile World Congress events under his belt. James has interviewed a variety of leading figures in his career, from former Mafia boss Michael Franzese, to Steve Wozniak, and Jean Michel Jarre. James can be found tweeting at @James_T_Bourne.

Amidst the World Wide Web turning 25, a company in Seattle was having a little celebration of its own.

To say the eight years which have passed since then have been a success is an understatement to say the least.

With over 5,000 consulting and systems integrator partners, 3,000 technology and ISV partners, as well as more than 1,100 software listings for customers, it’s difficult to argue against Amazon as the market leader in infrastructure as a service.

In April last year Amazon announced the S3 cloud was storing more than two trillion objects – or 20 objects for every single person ever born on Earth. To put it into context, the S3 only hit one trillion objects in June 2012 – CloudTech is left wondering that an announcement for three trillion objects may be overdue.

Yet the hits just keep on coming – customer base up 300% since January 2013, as well as availability in 10 regions across five continents. This goes without discussing analyst opinion of AWS, which has been near stratospheric.

Synergy Research has long been banging this drum, claiming back in November that Amazon’s IaaS and PaaS revenues were larger than its main rivals combined – Salesforce, Microsoft, IBM and Google. Synergy’s John Dinsdale noted at the time: “The race is on to see if any of the big four followers can distance themselves from their peers.”

Is everyone still fighting for second place, therefore? It was a similar story when Gartner released its latest cloud IaaS Magic Quadrant in August last year:

It’s worth noting here that IBM’s position is a misnomer; not only has it swallowed up SoftLayer since then, it’s also made huge plays in building up its ecosystem – the most recent being a $1bn investment into cloud technologies, including developer-friendly PaaS BlueMix.

When CloudTech spoke with IBM’s UK&I cloud leader Doug Clark last week, he described his company’s portfolio as “absolutely industry-beating across every dimension.”

The latest IaaS Magic Quadrant, due around April, promises to be an absolutely fascinating read.

It’s not been all totally straightforward, with various outage issues causing consternation over the years – Gartner’s own Lydia Leong said that AWS had the “worst SLA of any major cloud IaaS provider.”

“The cloud existed well before AWS, but somehow AWS was able to ignite the market, then dominate it,” he wrote. “Amazon saw the cloud opportunity first, delivered on that opportunity, and now has a substantial lead.”

As for the future, the status quo remains. IBM, HP, Microsoft and Google are trying like hell to catch up – but as this publication wrote back in August, there is little to suggest the landscape will significantly alter any time soon.