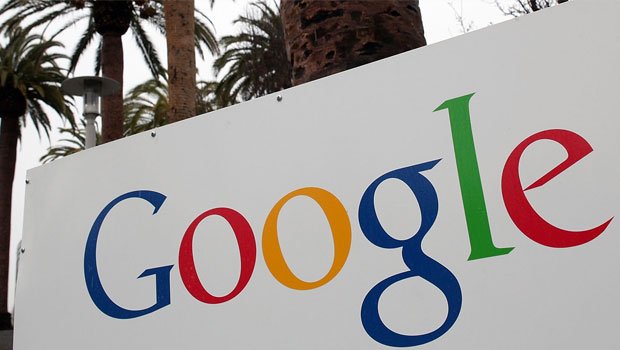 By James Bourne | 26th March 2014 | TechForge Media http://www.cloudcomputing-news.net/
James is editor in chief of TechForge Media, with a passion for how technologies influence business and several Mobile World Congress events under his belt. James has interviewed a variety of leading figures in his career, from former Mafia boss Michael Franzese, to Steve Wozniak, and Jean Michel Jarre. James can be found tweeting at @James_T_Bourne.

You need a PhD to work out the best option, says Google SVP

Google has cut prices for its cloudy infrastructure across the board, aiming to “blend IaaS and PaaS” as well as change the outlook of the cloud pricing wars.

The Mountain View giant is reducing the price of its IaaS offering Compute Engine by a third (32%) ‘across all sizes, regions and classes’, ‘significant reductions in database operations and front-end compute instances’ for the PaaS product App Engine, a two thirds (68%) drop in Cloud Storage pricing as well as an 85% reduction in Google BigQuery on-demand.

Google also announced Sustained-Use Discounts to provide better savings for regular users. Those who use a virtual machine for over a quarter of a month get an automatic discount, while an additional 30% cut is added for those who use a VM for the entire month.

In a blog post Google SVP Urs Hölzle compared the situation to Moore’s Law – and said that cloud pricing depreciation wasn’t up to scratch with other hardware.

Yet in his keynote speech at an event in San Francisco, Hölzle preferred to riff on the complexity of cloud pricing. He told delegates: “Pricing is still way too complex. It may seem cheap by comparison with your on-premise alternatives, but there is still a lot of room for it go down – and moreover, it seems like you need a PhD to figure out the best options.”

Naturally, there was the usual rabble-rousing talk. “The Google Cloud Platform is a central part of our infrastructure development, and we’re investing heavily in it to make it as great a platform for external users as it has been for internal users at Google,” Hölzle explained. “While we already have a strong platform, these are the early days – so you can expect a lot more.”

“With the new pricing…we really think this will be opened up to even more developers to take advantage of the promise of the cloud,” said Greg DeMichillie, Google director of product management. “We see a clear path to making developers phenomenally more productive,” Hölzle added.

Google mentioned a few features – aggregated logs across instances, detailed stack traces for bugs and improved functionality to build, test and release in the cloud – which can be seen in more detail here, although added there was more to come.

The blend of infrastructure and platform as a service is certainly intriguing. It’s worth noting that even though the industry research says Amazon’s miles ahead, it’s only in IaaS. PaaS is a much more even contest.

Google’s pricing has always been a point of interest, particularly the move straight to sub-hour billing – you only pay for the minutes you use. This latest move, however, throws down the gauntlet to Microsoft – who renamed its Windows Azure product Microsoft Azure this week – and Amazon. What will happen from here?