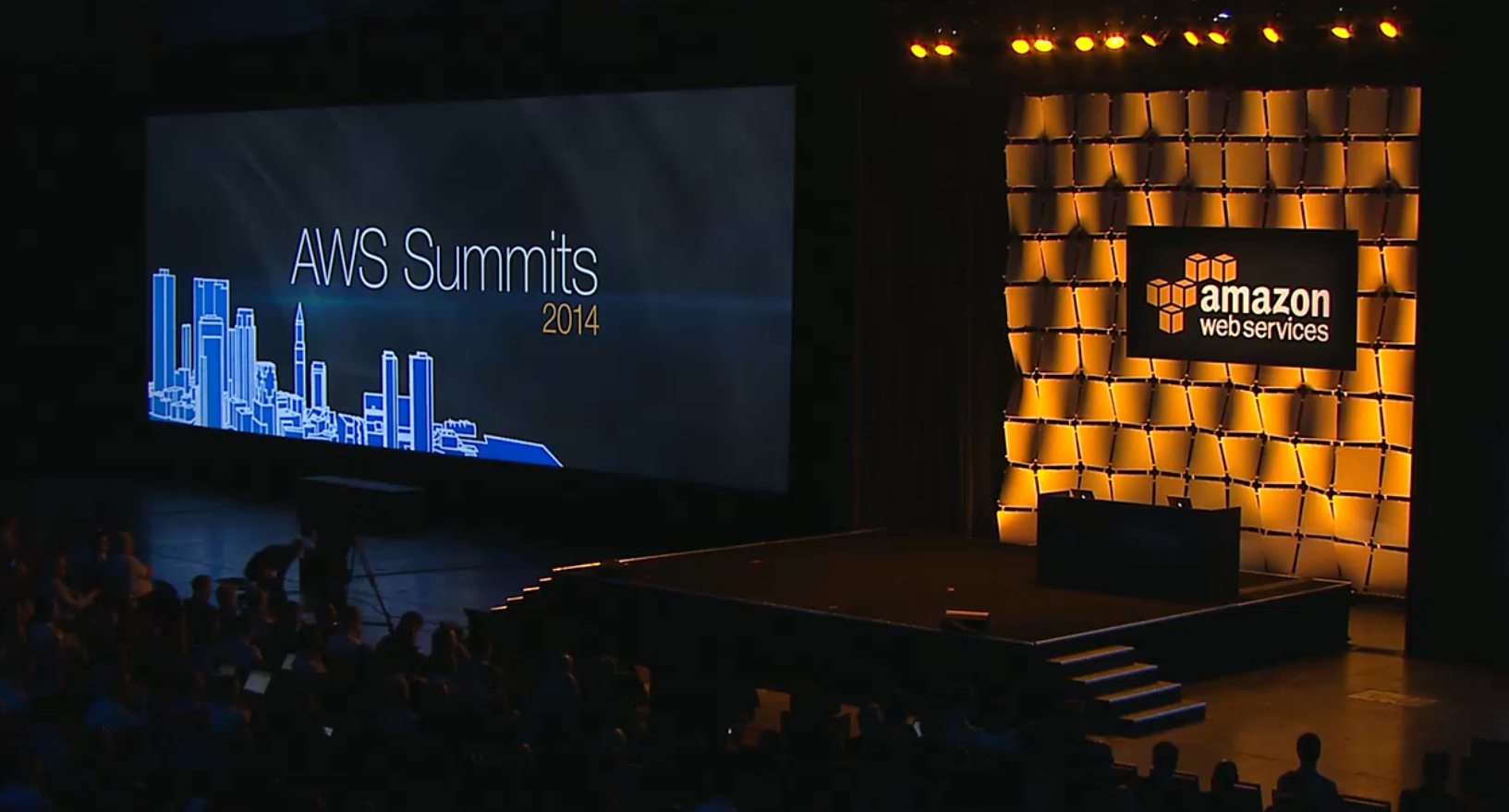 By James Bourne | 27th March 2014 | TechForge Media http://www.cloudcomputing-news.net/
James is editor in chief of TechForge Media, with a passion for how technologies influence business and several Mobile World Congress events under his belt. James has interviewed a variety of leading figures in his career, from former Mafia boss Michael Franzese, to Steve Wozniak, and Jean Michel Jarre. James can be found tweeting at @James_T_Bourne.

Amazon Web Services has announced big price cuts across its cloud computing portfolio at an event in San Francisco – one day after rival Google did the same.

Andy Jassy, AWS senior vice president, explained to delegates in his keynote speech that lowering prices was “not new” for AWS, laying out the company’s latest price drop.

The facts: Amazon’s S3 storage cloud gets a pricing tier decrease from 36% to 65%. M3 gets an average 38% decrease, while C3 gets 30% – these were Linux prices, although Jassy promised there would be “comparable” figures for Windows and other operating systems.

Amazon’s relational database services will get an average reduction of 28%, while Elasticache drops by 34% and Elastic MapReduce goes down by anywhere between 27% and 61%.

“Lowering prices is not new for us – it’s something we do on a regular basis,” said Jassy. “This is something we’ve done now 42 times over the last half dozen years, and I think you can and should expect us to do this periodically.”

Pointedly, Jassy explained that all these price drops came “largely in the absence of any competitive pressure.”

With Google’s conference yesterday, where the search giant unveiled similar price reductions on its IaaS and PaaS offerings, that may be about to change.

Google announced a two thirds (68%) reduction in its Cloud Storage product, an 85% drop on Google BigQuery on-demand, and a 32% drop on its IaaS offering Compute Engine.

The overall effect is that Google’s prices are in practice slightly cheaper than AWS’, not to mention the search giant’s sustained use discounts announced yesterday, where developers get a special discount with heavy server usage. This compares favourably with Amazon’s ‘reserved instances’, which offers a discount long-term but requires an upfront fee.

AWS also announced general availability of its virtual desktop offering, Amazon WorkSpaces. Delegates were treated to a nifty demo of WorkSpaces in action, with Jassy explaining this was the most popular request from customers.

“This was another problem we were trying to solve on behalf of our customers,” he said. “The VDI solutions forced you as customers to manage all the hardware, manage all the software, manage the data centre…it was expensive, and the performance was flaky.

“[WorkSpaces] gives you those benefits of central management and security, but you don’t have to manage the hardware, software, infrastructure or data centre…the performance is really strong and consistent and it’s half the price the typical VDI solutions offer.”

10,000 customers signed up while the product is in preview, so Amazon will be quietly confident of big take-up, especially at that price point, as CloudTech examined when the product was first mooted at Amazon re:Invent. For the cloud pricing wars however, the battle is well and truly joined. All eyes will now be on Microsoft, where new CEO Satya Nadella is hosting an event later today.