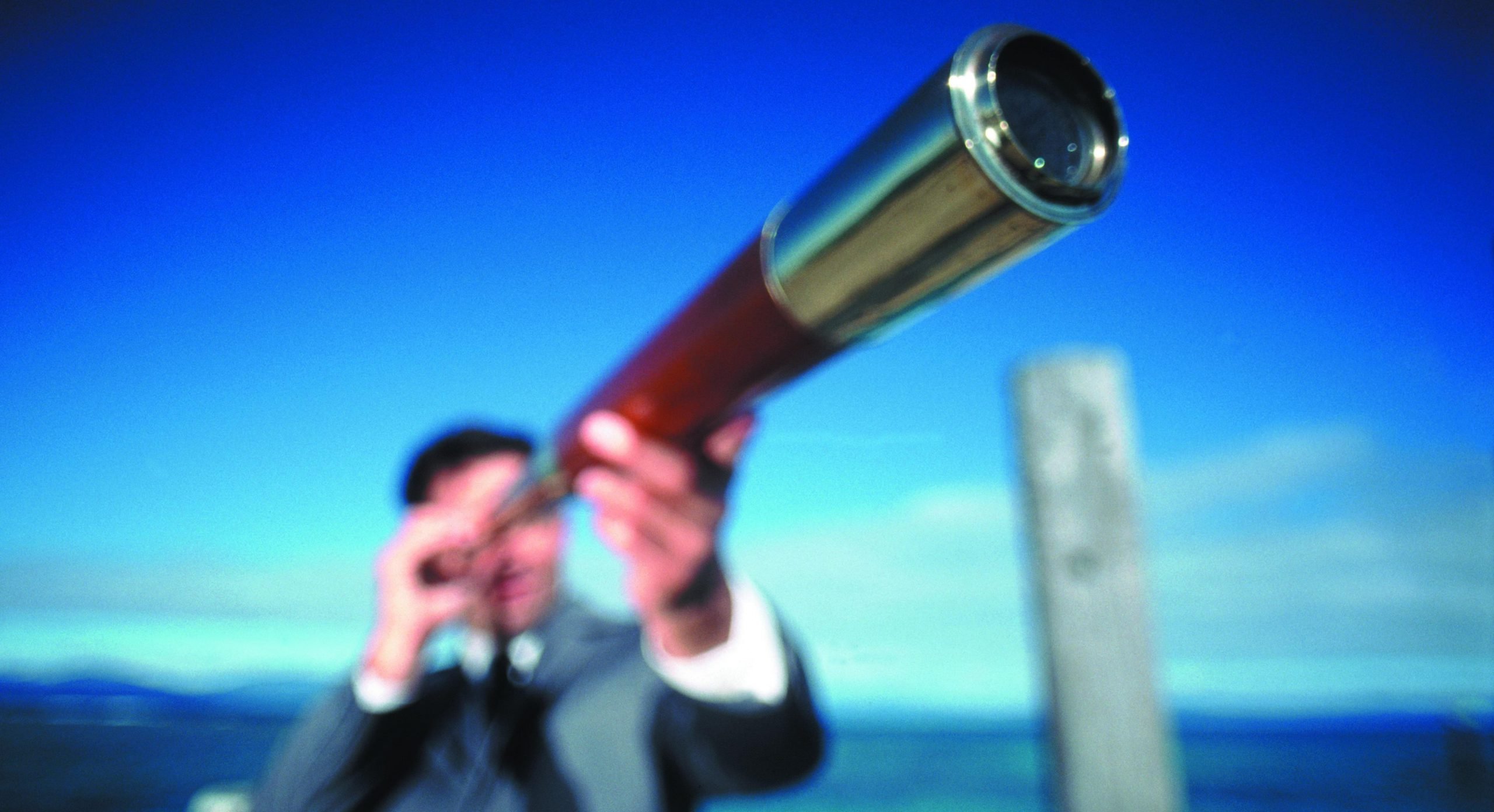 By James Bourne | 27th March 2014 | TechForge Media http://www.cloudcomputing-news.net/
James is editor in chief of TechForge Media, with a passion for how technologies influence business and several Mobile World Congress events under his belt. James has interviewed a variety of leading figures in his career, from former Mafia boss Michael Franzese, to Steve Wozniak, and Jean Michel Jarre. James can be found tweeting at @James_T_Bourne.

Sketch “We apologise for bringing the rain down with us from Seattle,” said Andy Jassy, Amazon Web Services SVP in a slightly sheepish opening.

It was an opening delayed by half an hour because of weather and traffic fears, but those who had made it through the elements to San Francisco were treated to various client testimonials. Ranging from Adobe, to Airbnb and Twilio, they came in a variety of industries and a variety of languages – the latter seemingly to prove AWS’ customer base was truly global.

Yet this was one of the points Jassy was to emphasise in his morning keynote. AWS now has availability in 10 regions across five continents.

“That doesn’t have to exist anymore because of the broad global footprint of regions that AWS has,” he added.

Read it and weep. AWS doubled its global region footprint in 2011 and now has offerings to customers in Australia, Brazil, China, Japan, Singapore, as well as Europe and the US (4).

As with most of these events, you’ll get a heady cocktail of product launch, portfolio overview and competitor smack talk. This was no different, although Jassy’s subtle reference to AWS’ price drop policy – “largely in the absence of any competitive pressure” – was an immediate sound bite, as well as the testimonial from data science platform Mortar: “Without AWS we would have needed to raise $7.1m to launch instead of $1.8m.”

Jassy took the opportunity to answer a question. Why are companies adopting cloud computing and AWS so quickly?

Number one: agility. “If you look at some of the industries that have been completely disrupted by companies building on top of the cloud…then you get a pretty good idea,” Jassy noted.

A slide appears, featuring Instagram, Spotify, and our old friends Airbnb. “Those were long standing industries, with long standing leaders, that were completely disrupted by these companies with a standing start,” he added.

Number two: platform breadth. This was neatly emphasised in one slide featuring the whole AWS ecosystem, from database, to storage and compute at one level, to application services, management and admin, and containers and deployment – "something traditionally called platform as a service", as Jassy put it.

More love. “When you look at this combination…when you can spin up thousands of servers in minutes…and be in all the regions that AWS provides, what it means is that you can not only get from having an idea to market and deployment in the shortest possible time, but it also means you can move most, or all of those workloads…and enjoy the benefit of cloud,” Jassy said.

Number three: continual innovation and iteration. Another slide. According to AWS, the company rolled out 82 ‘significant services and features’ in 2011. In 2012 that number rose to 159. Last year went up to 280. This year’s number wasn’t disclosed, although Jassy noted it was outpacing 2013.

The fourth reason was cost savings and flexibility – naturally, a nice lead-in to the price cuts announcement.

Speakers came and went – CloudTech was particularly pleased to see Infor CEO Charles Phillips, as you’re never sure what he’s going to say – yet it was Jassy who had the final word on Amazon’s three pronged manifesto: customer obsession; invention and long term orientation.

“We are an extremely long term oriented company,” he explained. “You will never see us do anything to optimise for a quarter.

“We’re trying to build relationships with you, and a business that outlasts all of us in this room.”

Even though Google said it was firmly committed to the cloud, it wasn’t quite as large a commitment as this.