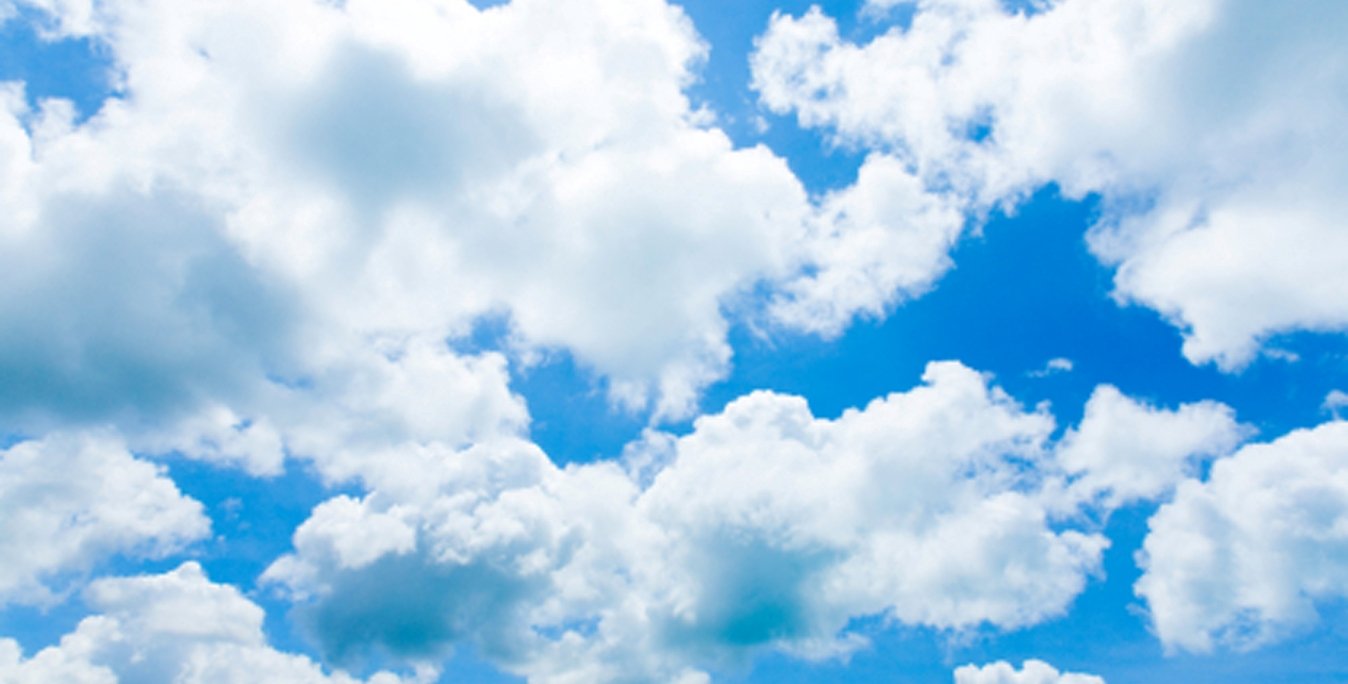 By James Bourne | 6th May 2014 | TechForge Media http://www.cloudcomputing-news.net/
James is editor in chief of TechForge Media, with a passion for how technologies influence business and several Mobile World Congress events under his belt. James has interviewed a variety of leading figures in his career, from former Mafia boss Michael Franzese, to Steve Wozniak, and Jean Michel Jarre. James can be found tweeting at @James_T_Bourne.

The concept of cloud computing, or running multiple computational systems on a network, is not a new one, of course. But it’s often fascinating to note the history of computing, from IBM’s 50th anniversary of the mainframe earlier this year to time-sharing on a CPU mainframe.

As a result, a video posted by renowned filmmaker David Hoffman has brought about a fascinating insight on AT&T’s vision of cloud computing as far back as 1993.

“You can think of our electronic meeting place as the cloud”, the video tells AT&T customers.

The video was put up in April last year but came to wider attention after Salesforce.com chief exec Marc Benioff tweeted it out last night:

If you want to know who invented the cloud take a look at this: https://t.co/8VPDgKPbO5 @marcporat

The technology which arises from this ‘electronic meeting place’ comes from now defunct tech firm General Magic – Marc Porat, whom Benioff tweeted, was one of the founders. General Magic’s goal was to give a helping hand to smaller, less powerful devices in the network, distributing the computing load between the handhelds and the desktops. This was achieved utilising a new programming language at the time, Telescript.

The product touted by AT&T was called PersonaLink, which the video boasts is “the world’s first service to feature electronic assistants that are intelligent…customised pieces of software that are designed to help you.”

“It can negotiate with other agents, it can go and bring information back. It can represent you in the Telescript universe,” the video trumpets.

What’s most interesting to this reporter, however, is that AT&T has form for predicting the future but not acting upon it.

As a series of adverts – also from 1993 – show, the telco predicted such technological advances as e-books, online ticketing and video conferencing, but doesn’t have an active role to play aside from being a dumb pipe, as sister site TelecomsTech noted back in 2012.

That’s not to say AT&T doesn’t have any cloud services – its strategy is well-defined, with both compute and storage available, but doesn’t have anywhere near the market share in the IaaS space as an Amazon, Google or Microsoft.

Andy Hertzfeld, co-founder of General Magic, said at the time: “The network we have at first will be great, but it’s just the beginning. We need the creative input of literally thousands of entrepreneurs, or even users who have an idea, have a dream – and using Telescript can realise that dream.”

That dream was of ‘an electronic community without borders and without boundaries.’ 21 years on, it’s a different landscape, but not one AT&T – or many telcos, for that matter – have a game-changing stake in.

Take a look at the video below: