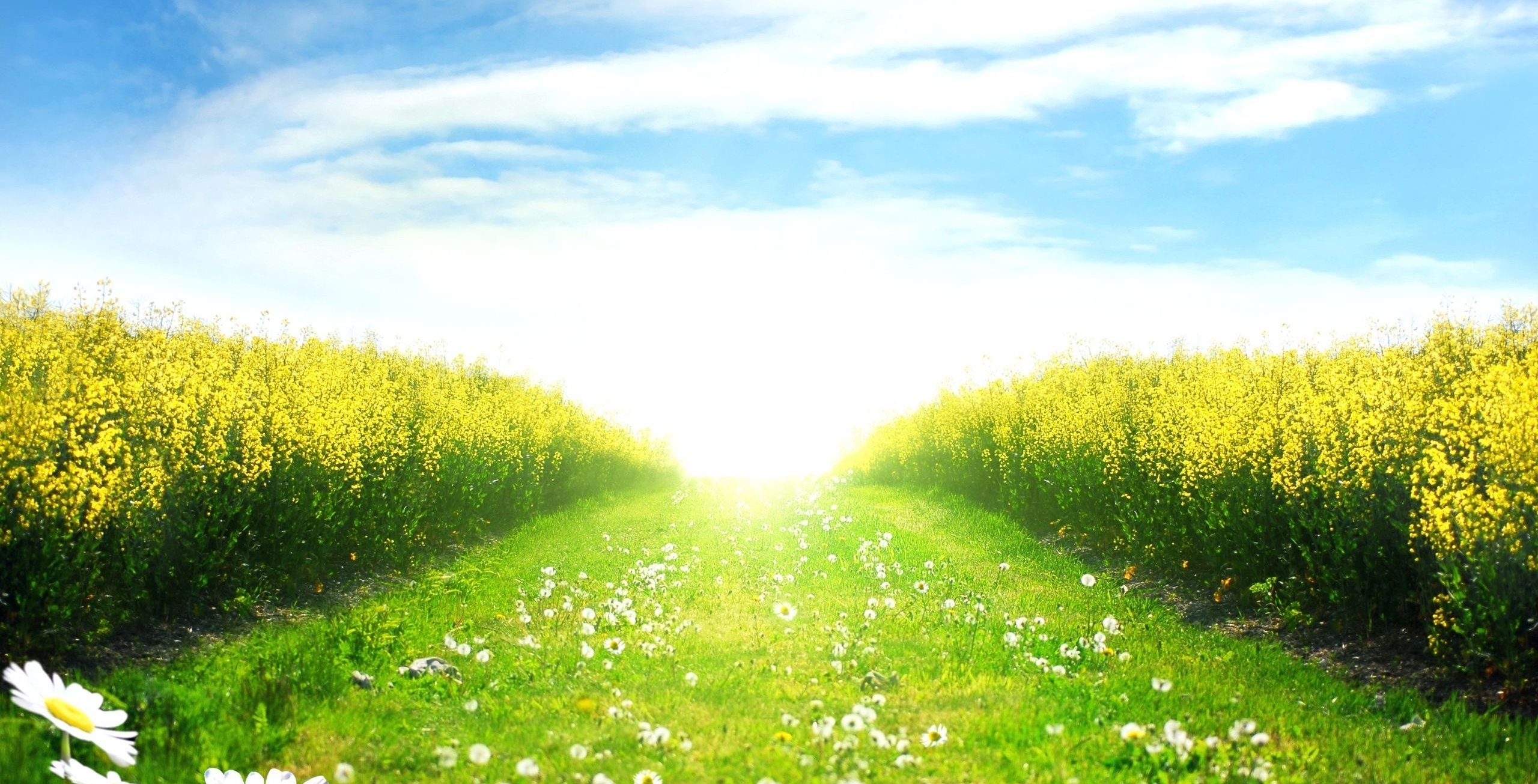 Five years ago, you couldn’t move for ‘green’ claims from businesses. In a rush to become the first businesses to go carbon neutral, hoards of companies offset air miles, replanted forests, and invested in wind farms. “We turn our lights off at night!” they whooped. “We put monitors on automatic standby!” they gushed.

All admirable and well-intentioned.  But there’s a worrying hint of tumbleweed as environmental policies move to the archives, and environmental commitments fall from the board agenda.

The impact of climate change upon our lives isn’t lessening.  It would be glib for me to refer to the recent winter of floods as proof, but the IPCC detailed the likely impact of average temperature increases of 2 degrees or more, and it makes sobering reading.  Already, it says, climate change is negatively affecting food supplies, marine ecosystems, sea levels, extreme weather and economic growth.

So have we literally taken our foot off the gas when it comes to running environmentally-committed, sustainable organisations? Some companies have been congratulated by Greenpeace for their continued environmental commitments. Certain industries  – utilities and manufacturing for example – have made significant contributions to cutting carbon emissions, albeit nudged towards these through stringent regulations.  Google is powering its Iowa datacentre facilities with up to 407 megawatts of 100% renewable wind energy. Eight major renewable energy projects have been given the go-ahead by the UK government which include offshore wind farms and conversions of coal powered plants to run on biomass.

There’s a worrying hint of tumbleweed as environmental policies move to the archives, and environmental commitments fall from the board agenda

But what about the rest of us? I think it’s fair to say it’s time for a refresh. We now work within a digital landscape – an environment almost unrecognisable to the way we used IT seven or eight years ago, when many businesses started devising their environmental policies. IT systems usageworldwide now equals the carbon footprint of the global airline industry, each contributing around 2% the world’s greenhouse gas emissions. There’s a whole lot more on the agenda now that we need to work into our policies, and that we just didn’t need to worry about back then:

2. Data – 90% of the data in the world today has been generated over the past two years. This isn’t just content created socially. ‘Big data’ and its management is a hot topic in private and public sector organisations alike – and one that wasn’t on our agenda a few years ago.

3. Cloud computing – Cloud uptake is only going to increase, so we need to make sure we’re creating sustainable infrastructure to cope with this – cloud computing, after all, needs data centres. Research by the Climate Group suggests energy consumption by data centres will account for 18% of the world’s greenhouse gas emissions by 2020. Still virtualisation, shared use of facilities, and investment in sustainable, low-impact data centres can only be a good thing. In fact, research has shown that moving certain business applications to the cloud can save up to 87% of IT energy.

Sourcingfocus.com, though, suggests that many businesses are not in a position to make their datacentre usage more efficient or environmentally- friendly  “as they lack either the skills or the will to tackle the issue, to deactivate so-called ghost servers, or even to make use of the energy efficiency controls on servers within the datacentre”. So whilst it’s great that the likes of Google look to invest €150m in sustainable datacentres, most businesses don’t have the resources to do the same.

4. Mobility and devices – 29% of the global workforce is classified as anytime, anywhere information workers, with the number continuing to rise as 905 million tablets are forecast to be used by 2017. Increasingly, users own multiple devices. We need to consider this within our environmental policies: I’m not talking about the energy expelled in raw materials sourcing, the component manufacturing or the actual production, but more about the update-and-upgrade culture.

While it’s great that the likes of Google look to invest €150m in sustainable datacentres, most businesses don’t have the resources to do the same

Each year 4 mobile phones per secondmake their way into landfill in the U.S. alone, potentially leaking harmful materials into the environment.  And that’s without the mass of defunct monitors, keyboards and handsets nesting in our offices, pushed aside for tablets and smartphones.

UK Regulations implementing the WEEE Directive went some way towards helping this mountain of hardware waste. It originally came into play in January 2007 and looked at reducing the amount of Waste Electrical and Electronic Equipment – but the world has changed since then. To put it in perspective: this directive was launched before Apple released the first iPhone.  Since then, WEEE has been updated “to lighten the burden on producers, simplify the bureaucracy and promote recycling best practice” –it had been criticised for penalising producers, which didn’t win it any friends.

Business leaders have a duty to bring ‘Green IT’ back to the board agenda and refresh policies, processes and commitments. We need to revisit our unified communications tools; our hardware disposal; our power management technologies and our data centre power and cooling methods.  It’s time to recognise the part we play. Maintaining a continued, sustainable, low-impact business is a responsibility for us all.