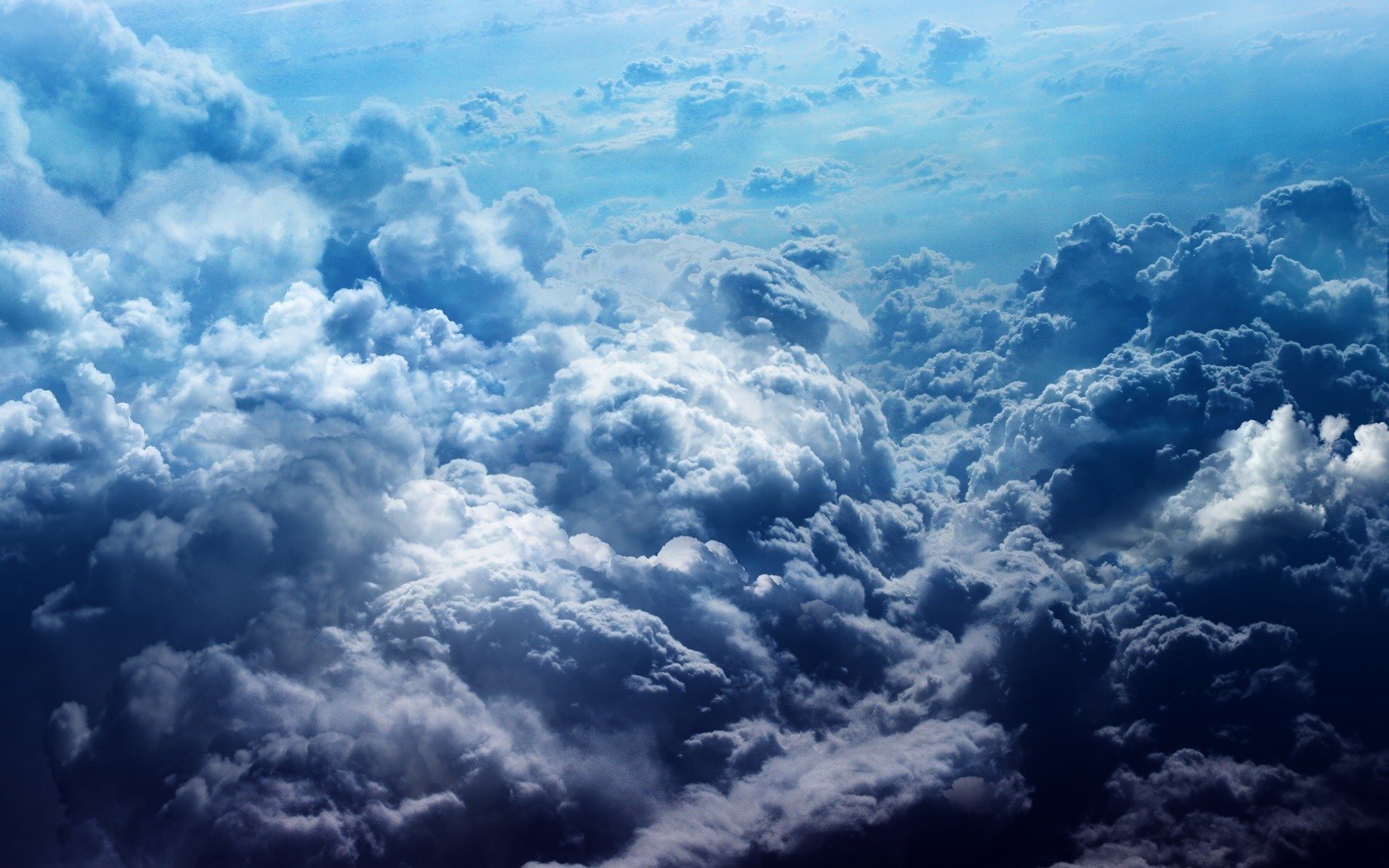 By James Bourne | 22nd May 2014 | TechForge Media http://www.cloudcomputing-news.net/
James is editor in chief of TechForge Media, with a passion for how technologies influence business and several Mobile World Congress events under his belt. James has interviewed a variety of leading figures in his career, from former Mafia boss Michael Franzese, to Steve Wozniak, and Jean Michel Jarre. James can be found tweeting at @James_T_Bourne.

At his earnings call last week, Salesforce.com CEO Marc Benioff noted how he could run his business from his mobile device.

Well, with a few tweaks now you can too: Salesforce has launched the new Salesforce1 mobile app at the World Tour event in London, with the product being available in the summer roll-out.

The app, which the promotional material perhaps optimistically compares with an enterprise-eseque Facebook, promises more than 30 features, including easier access for salespeople to reports and dashboards, an ecosystem of more than 65 partner apps including FInancialForce and Kenandy, as well as the ability to deploy custom business apps.

The Salesforce1 app is built for practically all browsers and devices, including BlackBerry, Windows 8 and Good Access Secure, and zeroes in on the ecosystem; partners, employees, admins and developers, and customers.

Hu noted the three key value adds of Salesforce1. The first is that it’s a mobile app and platform the second is that it connects with customers in a whole new way; and thirdly, it creates 1:1 journeys for each customer. Hu observed the latter wasn’t even part of Salesforce’s radar this time last year, and only came about after the acquisition of ExactTarget to form the Salesforce ExactTarget Marketing Cloud.

It’s interesting to note the timing of this play. One look at the current Salesforce1 app scores on the various stores – a rating of 3 from 56 votes on iOS and 3.5 from 1894 votes on Android – aren’t exactly stellar.

The new shiny mobile app comes hot on the heels of the launch of Salesforce1 for financial services, with the link to Good being prevalent; the mobility provider’s security and compliance sits well with financial service customers.

Investments are being rolled out. Among the litany of announcements brought out at today’s event include the renaming of he Heron Tower to the Salesforce Tower London, as well as the opening of a European data centre in the UK, with two more data centres in France and Germany also planned.

“It sends a signal to the market about the seriousness, and the strategic nature of this market to us,” said Hu. And as Ian Cohen, group CIO of the Jardine Lloyd Thompson group put it: “Some people still think ‘global’ means that you have a presence on the West Coast and the East Coast. The world is different.”

One area where the company comparatively struggles is in analytics. As Ovum pointed out back in March: “Until it gets serious about big data analytics, Salesforce is effectively foregoing an opportunity to advance its CRM platform’s value proposition and to create a potentially lucrative new revenue stream.” Compare and contrast with SAP, for instance, and its big data strategy, and you can see the dividing line.

When announcing Salesforce1 back in November, Benioff stressed the importance of customers – and it’s safe to say there are plenty of them. The company announced its first billion dollar quarter back then, and the most recent earnings call looked strong again, with total revenues of $1.23bn.

2014 is an absolutely pivotal year for Salesforce.com. Having been the first pure cloud company to break into the top 10 global software revenue list earlier this year, the competition – Microsoft, SAP, Oracle, and IBM – have redoubled their efforts to get their take on Salesforce’s secret sauce; you can’t move in a Microsoft press call without the words ‘cloud-first’ and ‘mobile-first’ come flying at you, after all.

Microsoft’s dramatically altered its ethos, but Salesforce wanted to tell the audience it hadn’t been resting on its laurels either, having rewritten all their core applications to deliver Salesforce1. With the updated app, will the ability to be just as productive on mobile as on desktop give Salesforce a vital edge?