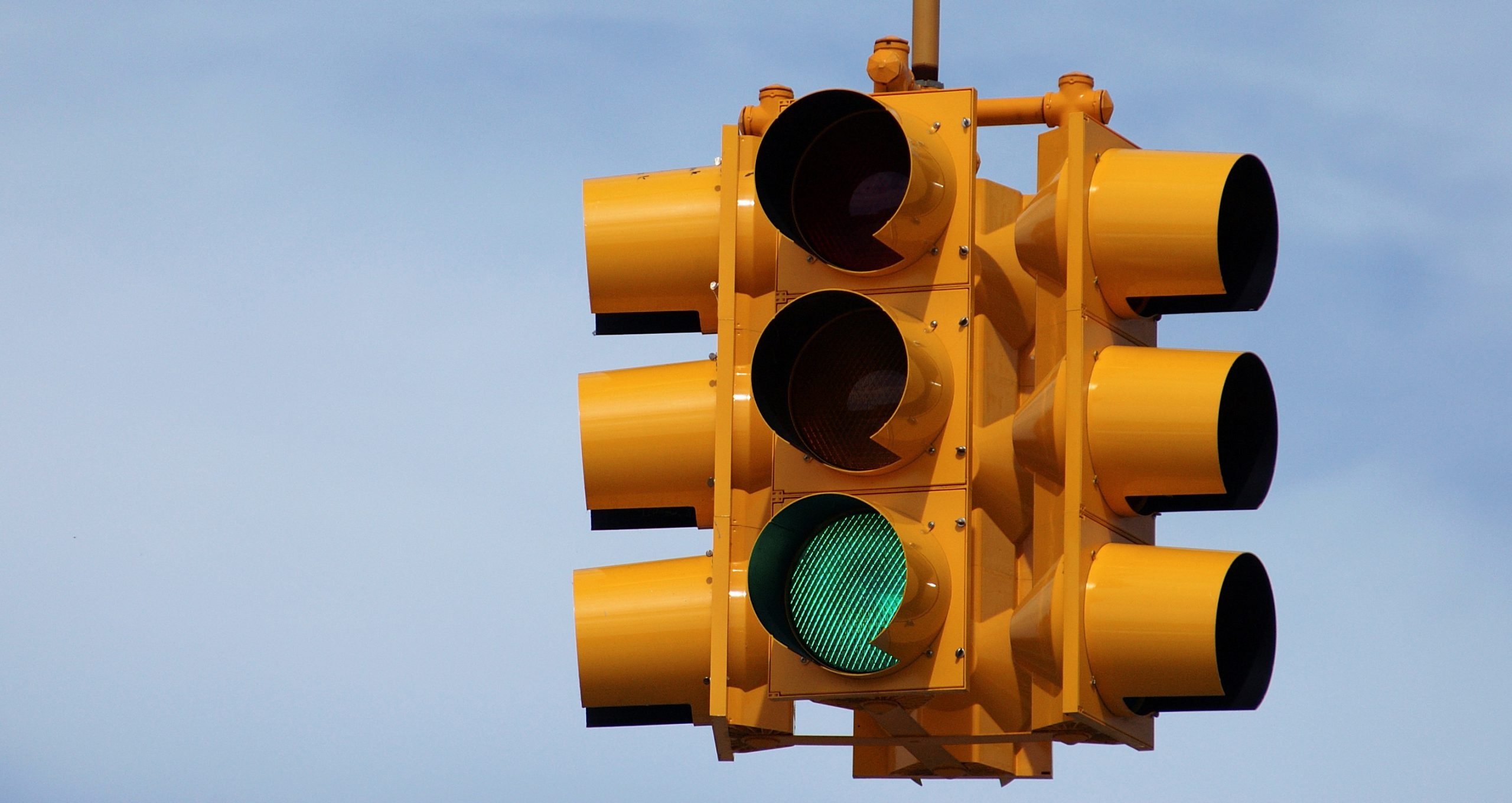 By James Bourne | 4th November 2014 | TechForge Media http://www.cloudcomputing-news.net/
Categories: Data & Analytics, Data Centres, Research,
James is editor in chief of TechForge Media, with a passion for how technologies influence business and several Mobile World Congress events under his belt. James has interviewed a variety of leading figures in his career, from former Mafia boss Michael Franzese, to Steve Wozniak, and Jean Michel Jarre. James can be found tweeting at @James_T_Bourne.

By 2018, 78% of workloads will be processed by cloud data centres, while annual global cloud IP traffic will reach 6.5 zettabytes (ZB).

These are the two main takeaways from Cisco’s latest Cloud Index study, which aims to show the extent of growth of global data centre and cloud-based IP traffic.

By 2018, 69% of global cloud workloads will be in private cloud data centres, with the remaining 31% in private. More than half (59%) will be software as a service workloads, compared to 28% IaaS and 13% PaaS. This represents a downturn for infrastructure as a service, which currently represents 44% of cloud workloads, however, over five years each sector will still see a significant compound annual growth rate (CAGR) – 33% for SaaS, 21% for PaaS and 13% for IaaS.

The report notes that in the private cloud, the majority of deployments were IaaS and PaaS, while th public cloud saw predominantly SaaS deployments.

2 billion people will be using cloud storage in 2018, while the global data created by Internet of Things devices will top 403 ZB each year. These are huge numbers, but the current figures are still extensive – 113.4ZB of IoT data and 922 million users of cloud storage in 2013.

According to the index, significant promoters of cloud traffic growth include the rapid adoption of cloud architectures, as well as the ability of cloud data centres to handle higher traffic loads.

Elsewhere the research found that IPv6 adoption will fuel cloud growth. Globally, the report shows that nearly a quarter (24%) of Internet users will be IPv6-ready by 2018, with nearly half of all fixed and mobile devices IPv6 capable. As of May this year, more than 96% of Internet traffic worldwide is still carried on the elderly IPv4 protocol.

The public versus private cloud discussion in the report will certainly be of interest to those who wrote Verizon’s yearly offering on the state of enterprise cloud computing, which decried that particular debate as “inadequate to describe the massive variety of cloud services available today.”

You can find the full 41 page report here.