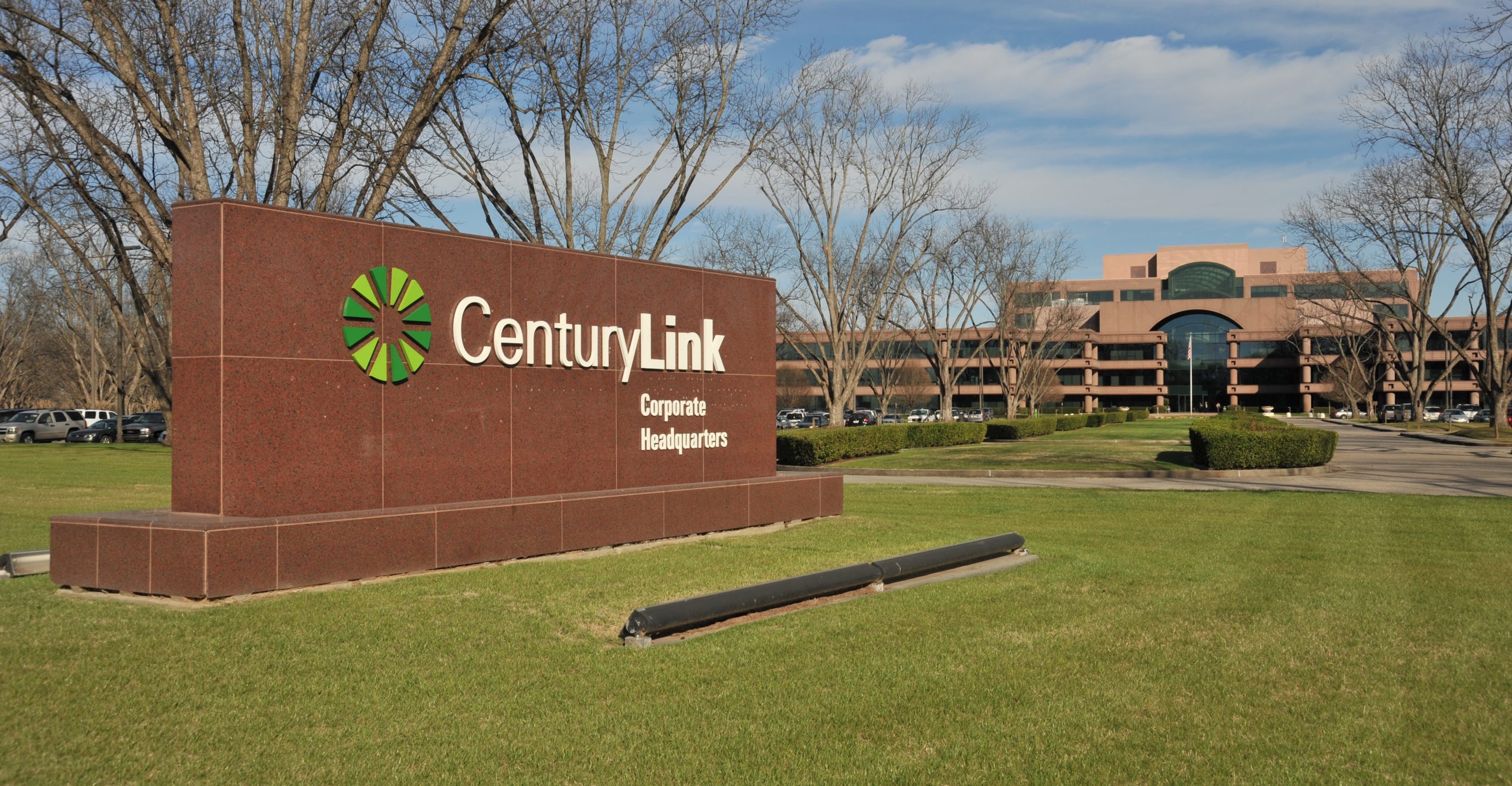 By James Bourne | 17th November 2014 | TechForge Media http://www.cloudcomputing-news.net/
Categories: Developers, Interview, PaaS, Platform,
James is editor in chief of TechForge Media, with a passion for how technologies influence business and several Mobile World Congress events under his belt. James has interviewed a variety of leading figures in his career, from former Mafia boss Michael Franzese, to Steve Wozniak, and Jean Michel Jarre. James can be found tweeting at @James_T_Bourne.

Feature CenturyLink is a cloud provider on a mission. With nearly fifty years’ experience in the traditional telecommunications space, it’s looking to challenge the main storage and infrastructure players.

The Louisiana-based firm is going about it in all the right ways. The company launched CenturyLink Private Cloud back in August, offering the “frictionless hybrid” of private cloud instances plugged into public cloud nodes, and is beginning to make its mark in Europe, opening up a data centre in Frankfurt alongside the five it currently has in London.

Jared Wray, CenturyLink Cloud’s chief technical officer, is in the UK to kick-start proceedings. How has the expansion to Europe been going? “So far it’s been well received,” he tells CloudTech. “A lot of our customers are looking to move to cloud – they’ve already done colocation, they’ve already done managed services.

“When we look at the growth engine we have, we’ve done the United States, we’re now taking a foothold in the UK and our biggest approach right now is to grow our cloud platform,” he adds.

CenturyLink isn’t the only cloud provider to realise the benefits of European data centres to EU-based customers. Wray argues how CenturyLink’s cloud is good enough for the job. “Data sovereignty is a huge topic, especially in the UK [and] Germany, and we’ve built our platform specifically to handle data sovereignty extremely well,” he explains. “We can actually replicate your data on the inside of a specific zone.

“That’s a big critical thing for our customers,” he continues. “Being able to do that and understand the policies in regulations, just like we understand in Canada what they want, we want to be able to do that, and so we built the technology to understand [that].”

The firm’s growth in recent years has been impressive, and fuels the expansion to Europe. Revenue increase in ten years from one billion to 18 billion, and more than 55 data centres globally.

Take a large, built-in customer base, add a sprawling network, and a sprinkling of technologies such as software defined networking (SDN) and network functions virtualisation (NFV), and the telcos have a great chance to achieve buy-in through cloud solutions, implementing new services, reducing costs and improving the customer experience – generally not operators’ strongest suit.

In September Ericsson bought a majority stake in platform as a service provider Apcera. Verizon has made its intentions perfectly clear with Verizon Cloud. Nokia calls itself a ‘forerunner in developing telco cloud’. Not to be outdone, CenturyLink has a plan. Wray came to CenturyLink through acquisition, as founder of cloud firm Tier 3, and he notes how the senior execs had a plan for ‘cloud-like services’ even before he came on board.

“They said – we don’t want to be just a standard telco, we don’t want to say this is an additional service,” he explains. “When they acquired us they went to the point of actually saying ‘we’re going to build a single platform’. So what you’re going to see from CenturyLink is something completely different than what you see from most telcos, actually going to take the network we have that’s extremely robust and converge it with our computing layers.”

Any service CenturyLink rolls out going forward is going to have three tenets: fully automated; fully programmable; and self service. Wray wryly notes these aren’t telcos’ major strengths either.

“Many telecommunications providers, they’re used to ‘give us an order, we’ll take 90 days, and sometimes we’ll get it right,’” he says. “In our world it’s completely different. We want to make it so you can get up and running, do it all yourself and decide what level of engagement you want us to be on.”

All (internal) change please, all change

So far, so good. Yet if there’s one more thing telcos are notorious for, it’s agility – or lack of it. Most telcos are lumbering behemoths where the simplest memo takes days to sign off, never mind organising business change. Wray notes CenturyLink was a relatively smooth-moving organisation in telecoms land, but he wanted more.

“The average developer inside Seattle has four meetings a day, because they’re working for big corporations,” Wray explains. “At CenturyLink Cloud, they have less than one. Most of the time they have a team standup, and that’s it.”

Wray describes the ‘one-to-many communication rule’; wherever possible, avoid one to one discussion as it’s inherently exclusive – this also means, within reason, no phones, which is almost jaw dropping for a telco – and remove meetings. “We used to ban the words ‘good meeting’,” he says. “That was a good meeting. Well what did you get out of it? No, it was a good meeting. They kind of felt like, to run the company, they had to have meetings.”

More organisational change is being ploughed ahead too, collapsing teams and ensuring operations and developers aren’t siloed. In a way, it relates back to the image of a telco becoming more agile through cloud. Telcos can – and have – told customers that cloud is just another payment option, not a concept on which a bunch of stuff hangs. With improved product iteration and a belief in a minimum viable approach, it works both ways.

“I like to say we got rid of trying to have the crystal ball, which a lot of product managers try and do,” Wray says. “It’s almost asinine, if you think about it. They say ‘in three years, this is what our product’s going to look like’. How do you know that the market really wants that?”

The truth is you don’t. But CenturyLink is trying to make things easier for both itself and its customers as the tangled transition to cloud computing takes pace.