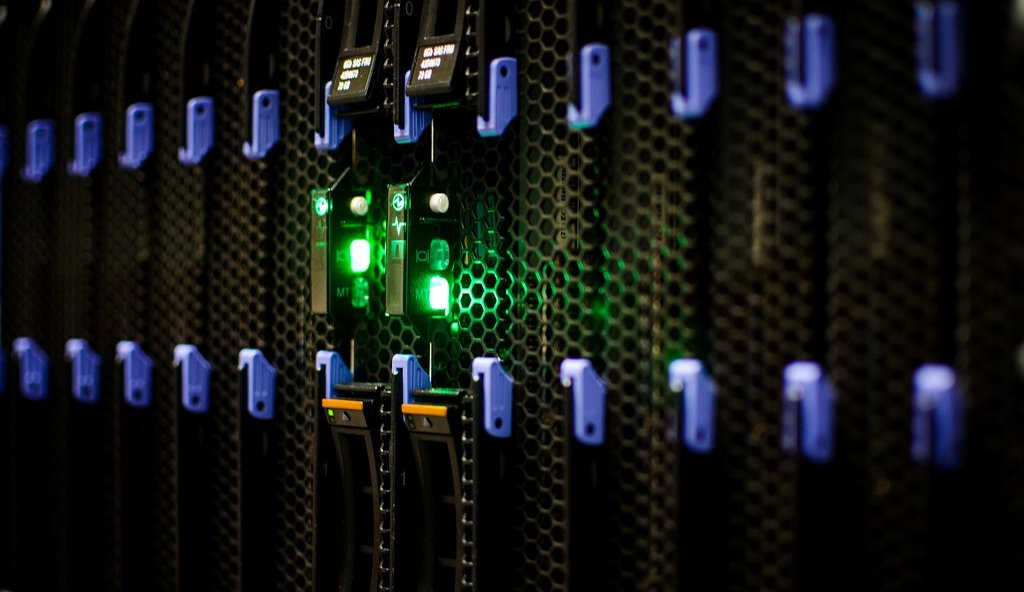 By James Bourne | 18th November 2014 | TechForge Media http://www.cloudcomputing-news.net/
Categories: Big Data, Data Loss, Storage,
James is editor in chief of TechForge Media, with a passion for how technologies influence business and several Mobile World Congress events under his belt. James has interviewed a variety of leading figures in his career, from former Mafia boss Michael Franzese, to Steve Wozniak, and Jean Michel Jarre. James can be found tweeting at @James_T_Bourne.

Updated It’s every CIO’s worst nightmare. Your employees are collaborating and getting stuff done, sharing files on cloud software. But what if a device was lost, or the files ended up in the wrong hands?

Meet Veradocs. The Mountain View based startup, until today operating in stealth, has announced a $14 million (£8.95m) round of funding despite not having a product, with the aim of “creating an entirely new way to secure and share information.”

The company was founded earlier this year by Ajay Arora and Prakash Linga, and has a plethora of admirers, including Battery Ventures, who led the funding round and whose partner Roger Lee has joined the Veradocs board, as well as Robin Daniels, former head of enterprise marketing at Box, who joins as chief marketing officer.

Using Veradocs, end users and IT can set policies for data and files, change policies in real time, and allow users to revoke access at any time – essentially a ‘kill switch’.

“In a world without walls, current offerings stop short at solving the issues around data security, and these issues now extend well beyond traditional highly regulated industries like financial services,” said CEO Arora. “With Veradocs, we are creating an entirely new way to secure and share information that gives IT strong levels of security while providing consumer-like user experience and choice.”

There are plenty of options for companies looking at storage, sync and share. From the likes of tech giants Google and Microsoft, to the traditional leaders Box and Dropbox – who recently announced a partnership with Redmond to improve its footprint in the enterprise space – there are lots of cards on the table. There are also aggregation solutions out there which put all your accounts together into one big cloud.

It’s all well and good for companies to have the data encrypted within those services, but if it travels anywhere else then the information may be at risk. With a product expected to be out in early 2015, Veradocs aims to change that.

Updated November 20: Robin Daniels, Veradocs chief marketing officer, told CloudTech about the firm’s plans to aggressively push with its funding, by hiring in sales, marketing, engineering and operations, as well as look to international expansion and build up its product.

Daniels also spoke of the company’s ethos and the importance of creating a great looking product. “We know that the only way for enterprise technology to be successful in today’s world is to focus on having a great user experience,” he said. “In the battle between convenience and security, convenience usually wins out, which is why nailing the user experience is so key, and why we are focused so heavily on delivering great technology across all platforms.”

Daniels declined to comment when asked about the specifics of the technology, only saying the company will share more closer to launch.