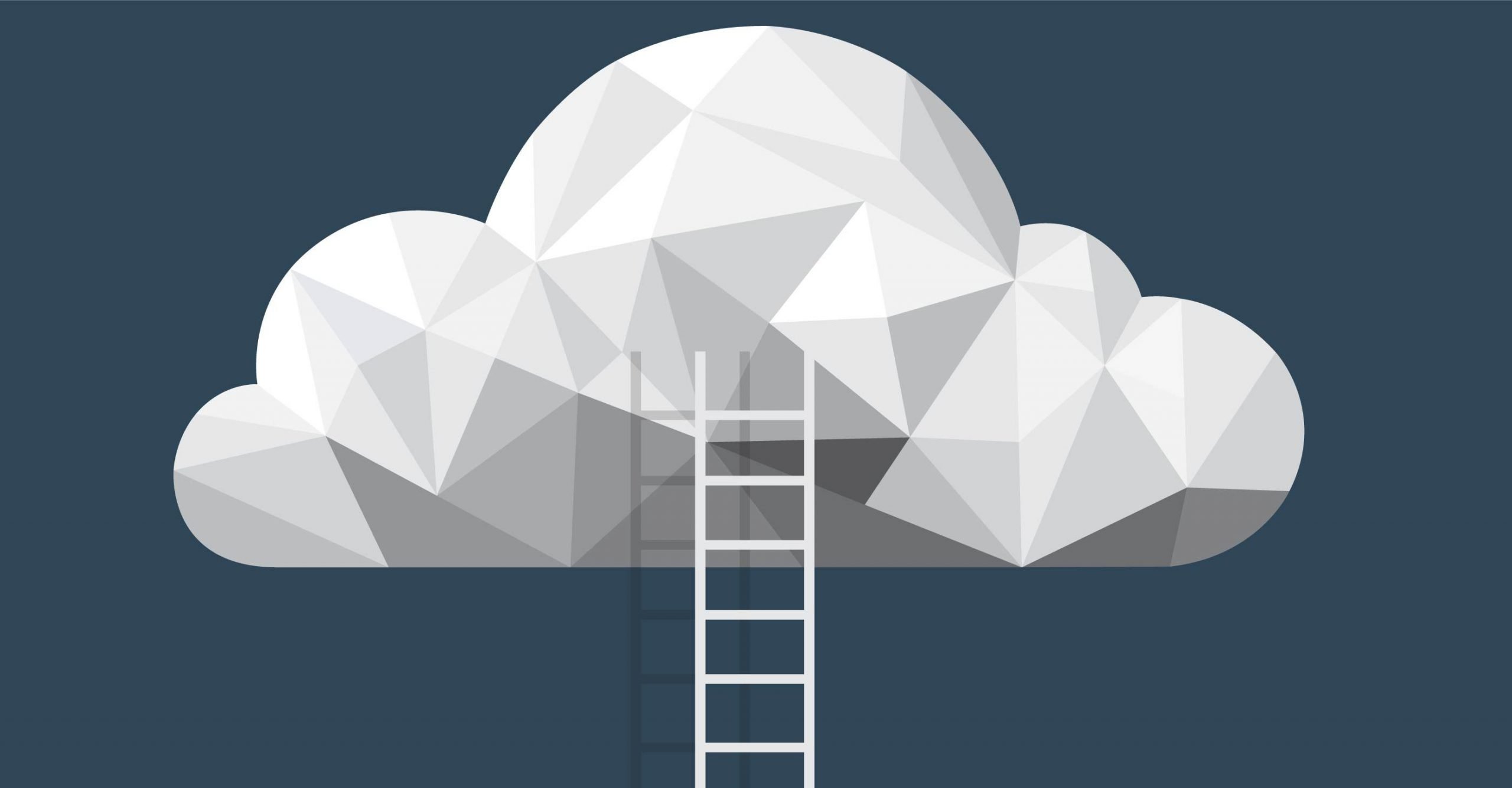 By James Bourne | 24th November 2014 | TechForge Media http://www.cloudcomputing-news.net/
Categories: Cloud Computing virtualisation news. Read the latest on cloud computing and virtualisation news, powered by Cloud Tech News. ">Virtualisation,
James is editor in chief of TechForge Media, with a passion for how technologies influence business and several Mobile World Congress events under his belt. James has interviewed a variety of leading figures in his career, from former Mafia boss Michael Franzese, to Steve Wozniak, and Jean Michel Jarre. James can be found tweeting at @James_T_Bourne.

The IDG Enterprise Cloud Computing Study has found the number of firms who have at least a portion of their computing infrastructure in the cloud continues to go up – but it’s the technology underneath this adoption which is the most interesting.

The latest research, which polled 1672 respondents and aimed to measure cloud computing trends among technology decision makers, found over a third (38%) were “comfortable” hosting in the cloud given the state of current cloud offerings, and 56% were still weighing up their options.

The signs only point up. 63% of respondents say cloud computing increases IT agility, while IT innovation (61%) and employee collaboration (56%) were also highly cited.

Yet the more interesting facet of this report is through emerging technologies. 61% of those polled admitted their organisations were looking at investing in software defined networking (SDN) and network functions virtualisation (NFV) to get the most agility out of their cloud investments.

Network bandwidth delivery speed was also a key boon for cloud adoption, according to 49% of respondents. IT complexity eased for 55% of those polled, but interestingly, cloud has little to no effect on the overall IT headcount. 17% of respondents said it was increasing, 20% decreasing, and 52% said it had no impact.

Three quarters (74%) said they were either very or somewhat confident in the security of their information assets in the cloud, yet a lot of external cloud projects end up winging their way back to IT. The issues raised were lack of skillset within departments and security concerns (59%).

Nevertheless, the study shows interesting if not surprising progress for enterprise cloud. A report released earlier this month from CipherCloud and Gigaom found that while most enterprises are in the cloud, they’re reluctant about using it to develop enterprise applications.