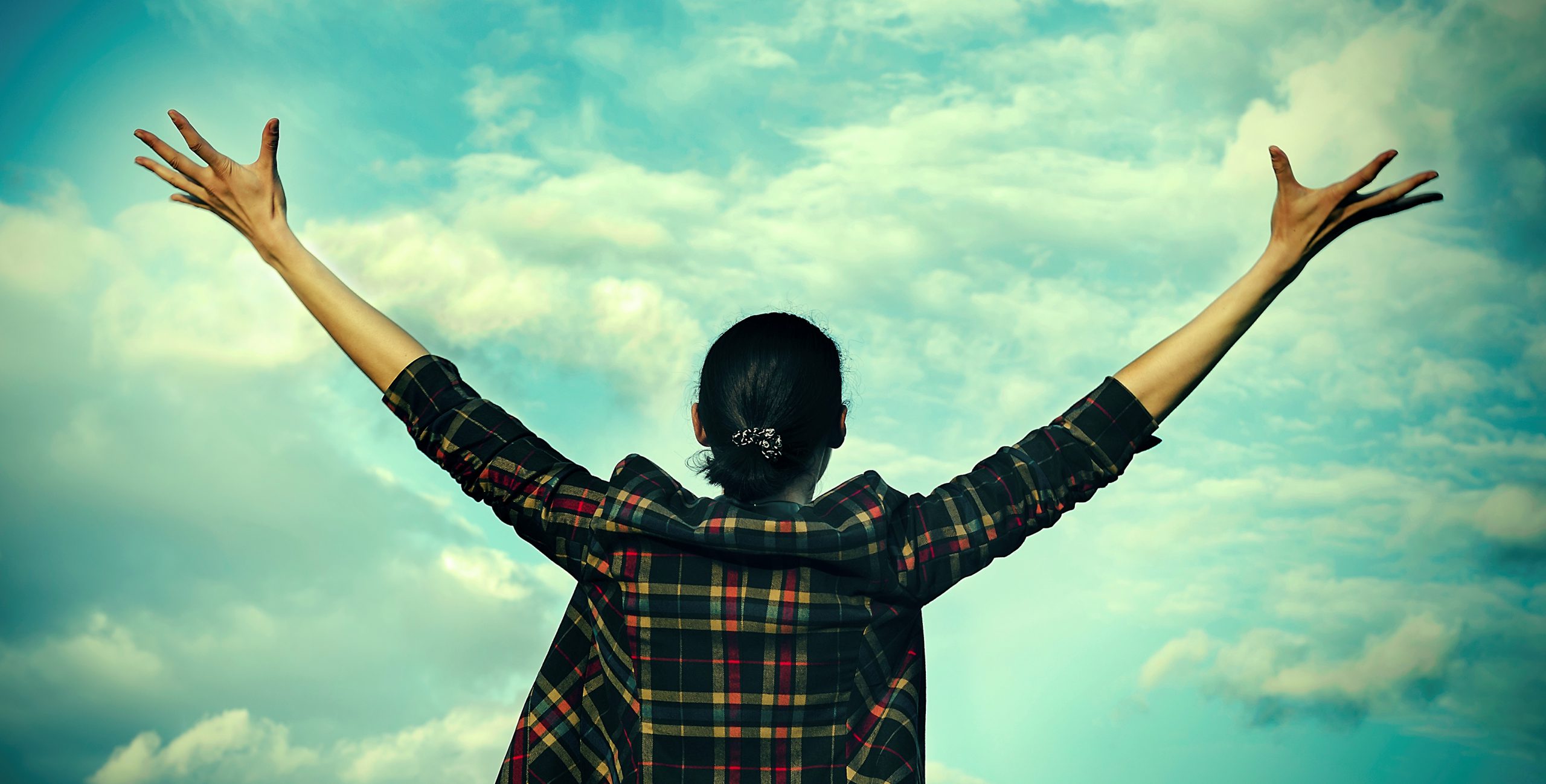 By James Bourne | 26th November 2014 | TechForge Media http://www.cloudcomputing-news.net/
Categories: IaaS, Infrastructure,
James is editor in chief of TechForge Media, with a passion for how technologies influence business and several Mobile World Congress events under his belt. James has interviewed a variety of leading figures in his career, from former Mafia boss Michael Franzese, to Steve Wozniak, and Jean Michel Jarre. James can be found tweeting at @James_T_Bourne.

Danvers Baillieu, chief operating officer at VPN provider hidemyass, says he can’t understand companies who are reluctant to move to the cloud because it’s so easy to set up “your mother could do it.”

Baillieu spoke to CloudTech after research from Reconnix earlier this month found the majority of UK businesses weren’t ready to move to the cloud, citing a lack of in-house skills as the problem.

“I assume nobody is saying they can’t move over to Gmail apps because it’s so easy to set up that your mother could do it,” he says. “The whole point of a lot of those services [is] it requires no IT skills.

“I think actually the resistance from the IT department comes because they see themselves being done out of a job when half of these things get implemented,” he adds.

Baillieu asserts his data is safer in a remote centre since hidemyass migrated, even though he understands people are ‘always reticent about innovation.’

“We got to the point where we needed a development server,” he explains. “We bought a server and stuck it in our office, and we found it less convenient to do that.

A more pressing recent concern is through where data resides for EU customers. After Microsoft was forced in a court order to give the US government a customer email in its Dublin data centre, it wasn’t unreasonable to expect alarm bells to ring from customers – and the cloud vendors have responded.

Having previously been a lawyer, Baillieu wryly notes how there are ‘always people who want to tell you why something can’t be done’. Yet he adds: “The big providers have obviously had pushbacks from their customers on these sorts of issues, and they adapt.

“Once it’s up, it’s a lot easier than having to worry about racks overheating in your office.”