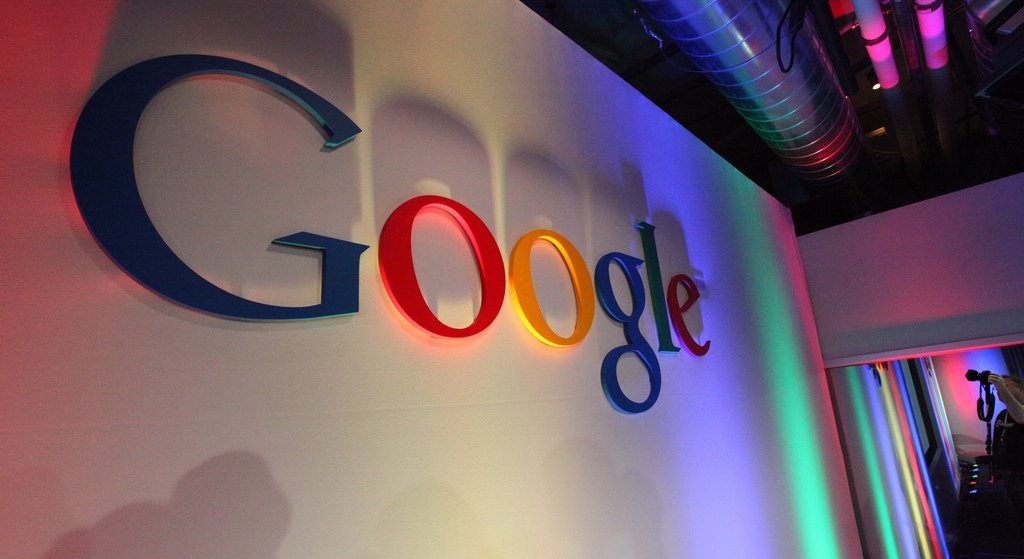 By James Bourne | 2nd October 2014 | TechForge Media http://www.cloudcomputing-news.net/
James is editor in chief of TechForge Media, with a passion for how technologies influence business and several Mobile World Congress events under his belt. James has interviewed a variety of leading figures in his career, from former Mafia boss Michael Franzese, to Steve Wozniak, and Jean Michel Jarre. James can be found tweeting at @James_T_Bourne.

Picture credit: "Google Logo in Building43", by "Robert Scoble", used under CC BY / Modified from original

Google has announced the latest price drop on its Compute Engine cloud infrastructure, keeping in line with its Moore’s Law theory of cloud pricing.

“As predicted by Moore’s Law, we can now lower prices again”, wrote Urs Hölzle, Google SVP technical infrastructure in a company blog post. “Effective immediately, we are cutting prices of Google Compute Engine by approximately 10% for all instance types in every region.

“These cuts are a result of increased efficiency in our data centres as well as failing hardware costs, allowing us to pass on lower prices to our customers,” he added.

The latest price drops are likely to set off similar attacks from the competition, namely Amazon Web Services (AWS) and Microsoft Azure. Back in March Google set things off by slashing costs on Compute Engine, dropped by a third, and a two thirds drop for Cloud Storage, with Hölzle saying at the time you needed a PhD to work out the best option.

Low prices don’t mean anything unless you’ve got customer support, mind you, and Google also took the time to focus on a couple of case studies. The Snapchat case study got wheeled out again – the search giant is fond of telling anyone who would listen about that – while two more interesting customers got mentions. Google Compute Engine powers Workiva, which processes financial reports for 60% of the Fortune 500 saving nearly $1m annually, and Coca Cola, running the Happiness Flag campaign for the World Cup.

Last month Google announced a scheme for $100,000 (£61,500) in Cloud Platform credits to eligible startups, again seemingly taking a shot across the bows of AWS and its Portfolio Package initiative.

You can find out more about the latest cuts here. How will this influence your usage?