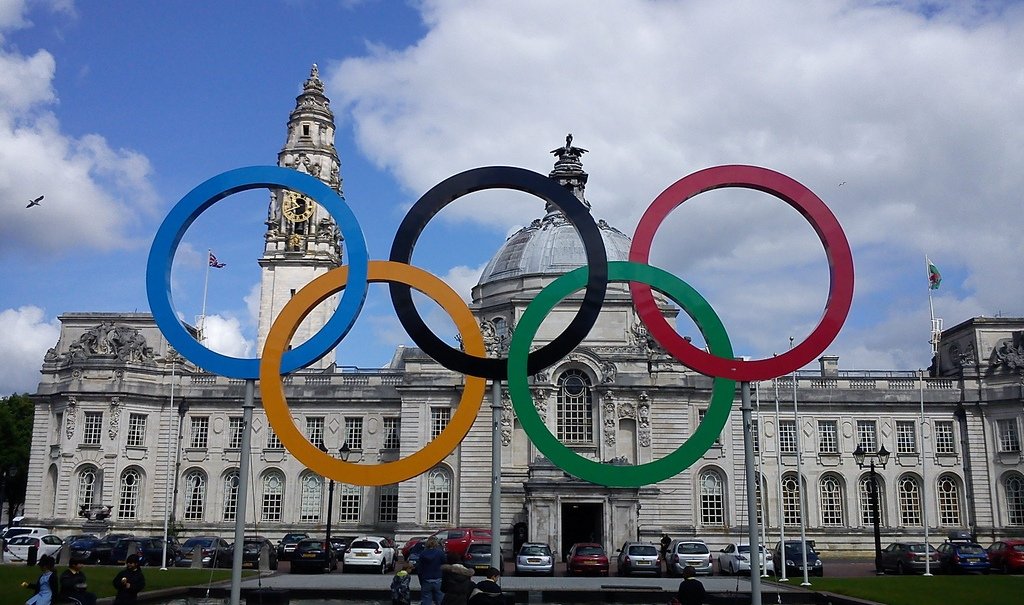 By James Bourne | 7th October 2014 | TechForge Media http://www.cloudcomputing-news.net/
James is editor in chief of TechForge Media, with a passion for how technologies influence business and several Mobile World Congress events under his belt. James has interviewed a variety of leading figures in his career, from former Mafia boss Michael Franzese, to Steve Wozniak, and Jean Michel Jarre. James can be found tweeting at @James_T_Bourne.

International IT services provider Atos has confirmed that Canopy, a platform as a service cloud offering, will be providing the platform for the Olympics to move to the cloud.

Canopy, which is backed by Atos, EMC and VMware, will provide a private cloud solution to transition core planning systems for the Olympics, including accreditation, sport entries and qualification, and workforce management.

Atos has been working with the International Olympic Committee (IOC) since the 1980s, and last year signed a new long term contract to deliver IT solutions for the Olympics.

Both sides aren’t backing down over the toughness of the challenge. Over 80 competition and non-competition venues will have its IT infrastructure linked together, which totals hundreds of servers and thousands of laptops and PCs.

“Here we see a paradigm shift,” Atos notes, “from a ‘build each time’ to a ‘build once’ model and delivering services over the cloud.

“Rio 2016 is a key milestone in this transformational shift.”

“Atos is our long-term worldwide IT partner who has played a critical role in helping us deliver seven successful Olympic Games,” said the IOC’s Jean-Benoit Gauthier. “We are now trusting it to transfer the delivery of the IT for the Games to the cloud, so we can continue to innovate and ensure an excellent Games experience for all.”

Preparation for getting Rio’s infrastructure in shape began at the time of the last Olympic Games in 2012 with the design of the systems. Currently the focus is on building the systems ready for testing, and by 2016 the IT equipment will be deployed.

Rio will be the first Games with extensive IT infrastructure built in the cloud, with the technology being too nascent for the London Games in 2012. Gerry Pennell, CIO of LOCOG (London Organising Committee of the Olympic and Paralympic Games) told Computing at the time: “The infrastructure in the cloud is not sufficiently mature enough to support the kinds of things we’re doing in the Olympics.”

Given worries from senior IOC officials concerning the state of preparation for the Olympics – one called it “the worst in living memory” – let’s hope the IT building doesn’t go over time.