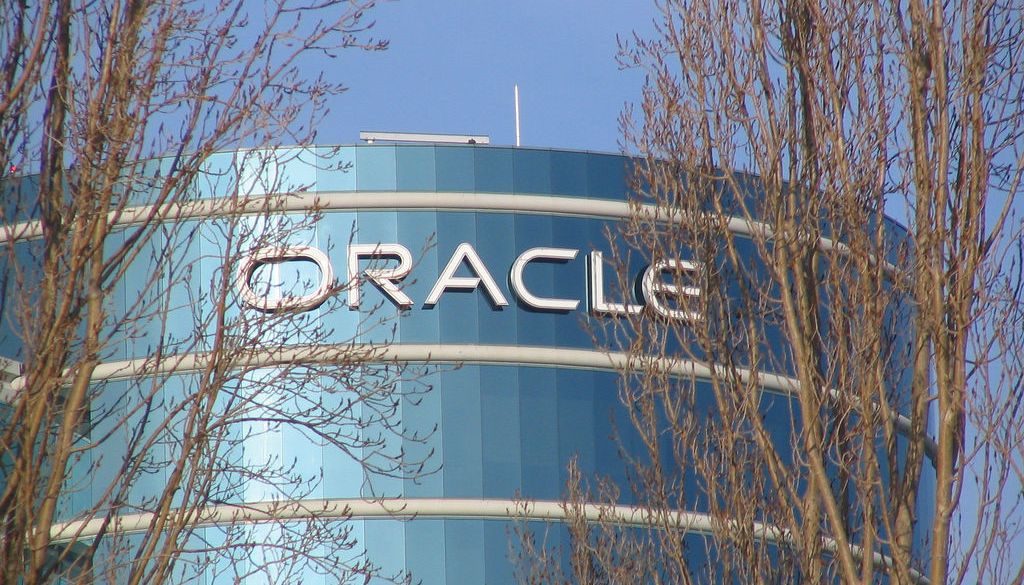 By James Bourne | 10th October 2014 | TechForge Media http://www.cloudcomputing-news.net/
Categories: Vendors,
James is editor in chief of TechForge Media, with a passion for how technologies influence business and several Mobile World Congress events under his belt. James has interviewed a variety of leading figures in his career, from former Mafia boss Michael Franzese, to Steve Wozniak, and Jean Michel Jarre. James can be found tweeting at @James_T_Bourne.

Picture credit: “ORACLE”, by “Peter Kaminski”, used under CC BY / Modified from original

It’s taken a long time for Oracle, and former CEO Larry Ellison in particular, to embrace cloud computing. But now the ship has truly sailed, as the software giant has hired Google App Engine mastermind Peter Magnusson in a senior VP role.

Magnusson, who was most recently VP engineering at Snapchat, was engineering director at Google, responsible for Google’s platform as a service offering App Engine, as well as working on strategy for Cloud Platform.

Little is known about the role Magnusson will undertake at Oracle; his LinkedIn page confirms he’s now working at Redwood, but coyly, the job description merely states ‘Oracle public cloud’.

The company has been engaging in a strategic shift over the past couple of months, with founder Ellison stepping sideways to assume the role of chief technical officer and Safra Catz and Mark Hurd appointed as co-CEOs.

At Oracle OpenWorld last month, Ellison was effusive about Oracle’s new cloud capabilities, making expansions in IaaS, PaaS and SaaS, as well as providing a cloud capable version of Java.

“Our cloud is bigger than people think, and it’s going to get a lot bigger,” he added.

Magnusson’s move from Google to Snapchat was an interesting one at the time, but given Snapchat is one of Google’s biggest cloud customers – a fact the search giant occasionally likes to slip into conversation – the defection made sense. We’ll just have to wait and see what prompted this switch.

Oracle didn’t have any comment to make when CloudTech enquired.