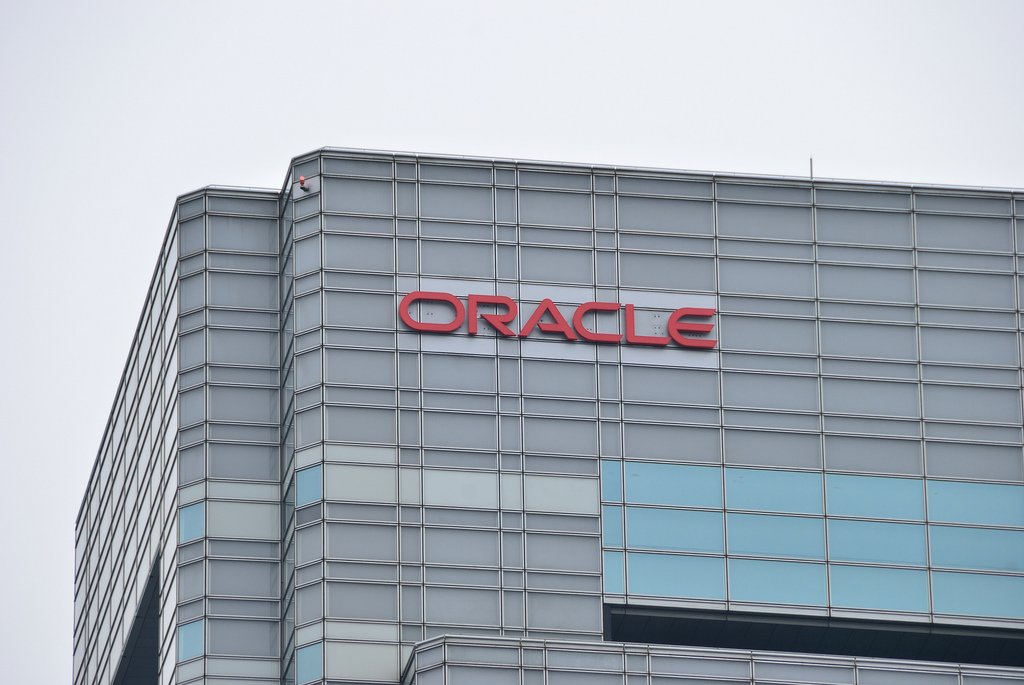 By James Bourne | 13th October 2014 | TechForge Media http://www.cloudcomputing-news.net/
Categories: M&A, Vendors,
James is editor in chief of TechForge Media, with a passion for how technologies influence business and several Mobile World Congress events under his belt. James has interviewed a variety of leading figures in his career, from former Mafia boss Michael Franzese, to Steve Wozniak, and Jean Michel Jarre. James can be found tweeting at @James_T_Bourne.

Price was fired by SAP five months after he took on the role of global cloud president, having taken over from Robert Calderoni in January. As CloudTech reported at the time, the surprising move was taken as part of a wider effort to shift the business towards cloud computing.

According to Re/code, Price’s new job title will be senior VP for product strategy and marketing, reporting to CEO Mark Hurd.

Unlike Magnusson, whose LinkedIn profile confirmed he was at Oracle with the vague job description of ‘public cloud’, Price’s LinkedIn offers no clues. This may not be unexpected however, as it still lists him as an employee of SAP.

Oracle’s aggressive move towards cloud services was exemplified by Larry Ellison’s keynote speech at this year’s OpenWorld, where he told delegates: “Our cloud is bigger than people think, and it’s going to get a lot bigger.”

It’s been a particularly busy time for Oracle’s HR department of late, with a litany of new hires as well as the boardroom shuffle which saw founder Ellison move to chief technical officer, with Safra Catz and Mark Hurd taking over as CEOs.

During a recent analyst call, Ellison joked: “You’re going to have to wait a little while longer before you get me off the call”, indicating that while Ellison was no longer the boss on the face of it, he’d still be doing his fair share of backseat driving.

SAP and Oracle have plenty in common. Both companies are moving their business models to cloud from on-premise software sales, both companies have used the co-CEO model, and now the former SAP cloud chief is taking an executive role at Oracle.