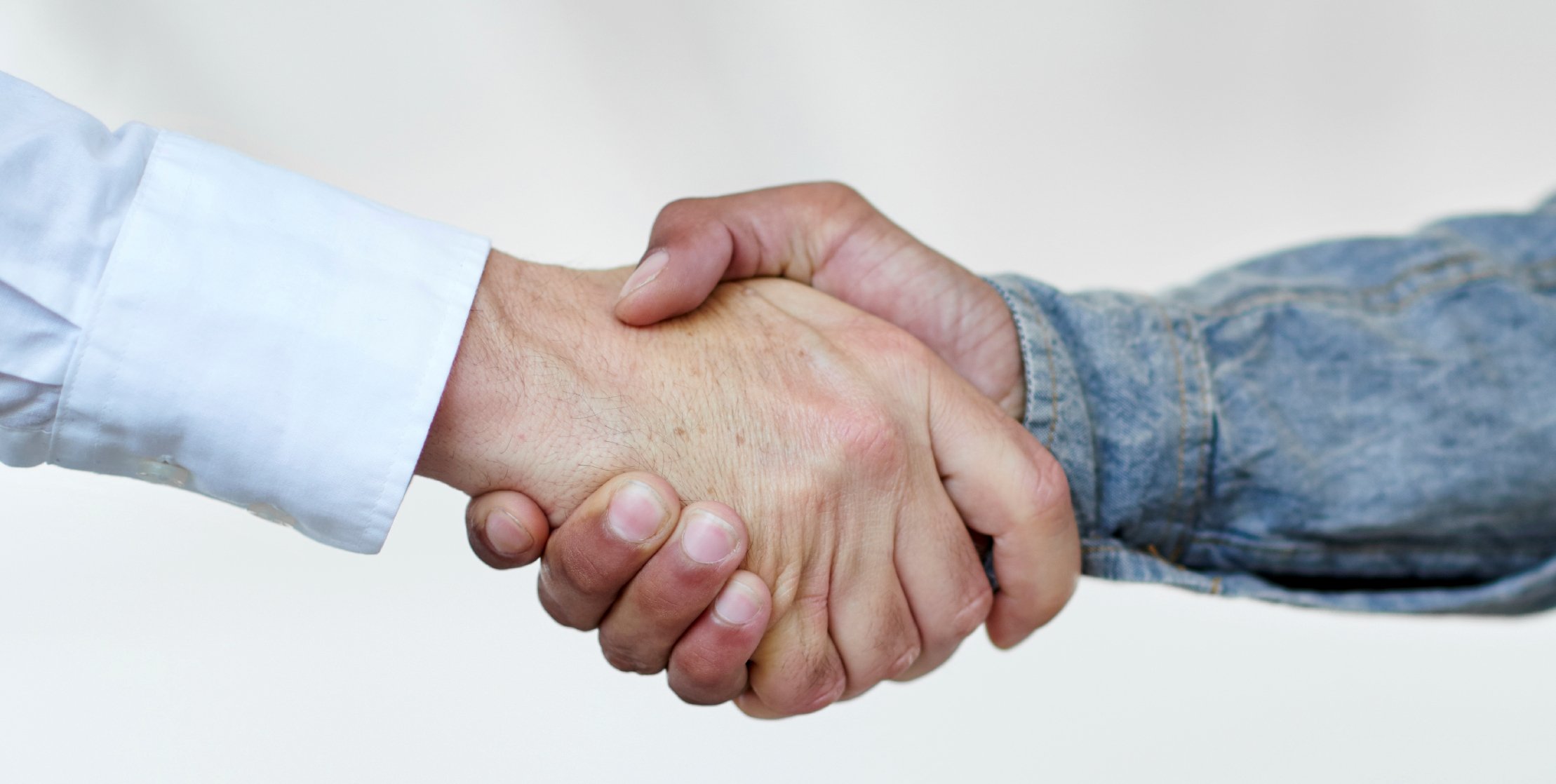 By James Bourne | 15th October 2014 | TechForge Media http://www.cloudcomputing-news.net/
Categories: Cloud Computing,
James is editor in chief of TechForge Media, with a passion for how technologies influence business and several Mobile World Congress events under his belt. James has interviewed a variety of leading figures in his career, from former Mafia boss Michael Franzese, to Steve Wozniak, and Jean Michel Jarre. James can be found tweeting at @James_T_Bourne.

SAP and IBM have announced a major partnership with SAP HANA Enterprise Cloud being delivered through IBM’s cloud.

The two firms, who have had a fruitful partner relationship for over 40 years, gives users the choice to run SAP’s HANA in-memory database across either SoftLayer, the IaaS firm acquired by IBM last year, or IBM’s cloud managed services.

Doug Clark, UK & I cloud leader at IBM, notes the previous collaborations the two companies have, with IBM already hosting SAP architecture for a lot of its clients. “To term SAP in ISVs is probably doing them a huge disservice,” Clark tells CloudTech.

“We are trusted by a lot of clients who live or die by that SAP system being up and running,” he adds. “And I think [it’s] what this is a really nice reflection of. You get to steady state when you’re working with a partner like SAP, and I think what’s really nice about this is [it’s] both of us moving to a new place.”

Even though the two companies have partnered up in the past and are happy to do so again, they’ve both got their separate agendas in enterprise cloud. IBM chief exec Ginni Rometty is driven to become the leader in enterprise cloud, and SAP famously went on record for its ambitions to become “THE cloud company.”

“We do a lot of great stuff together, we do stuff in parallel without bumping into each other, we’ve got our own strategies, but this actually is another convergence point on those strategies,” says Clark.

The two companies aim to bring different elements to the table; SAP will bring “the power of real-time”, as the press material puts it, while IBM brings the open architecture of IBM Cloud Managed Services and SoftLayer. HANA running off IBM will also enable organisations to integrate existing technology investments with new workloads.

For Clark, who has spoken at length in the past about the merging of cloud, mobile and social, as well as the interesting plays IBM is making with Watson, it’s about “balancing the two sides of the scales.”

“This is us maintaining a phenomenal future position with SAP, as well as working in the new exciting space with mobile, and social, and all of that analytics piece, and being able to grab the really strong benefits of both,” he says.

“This is SAP’s biggest news sitting on one of IBM’s biggest investments.”