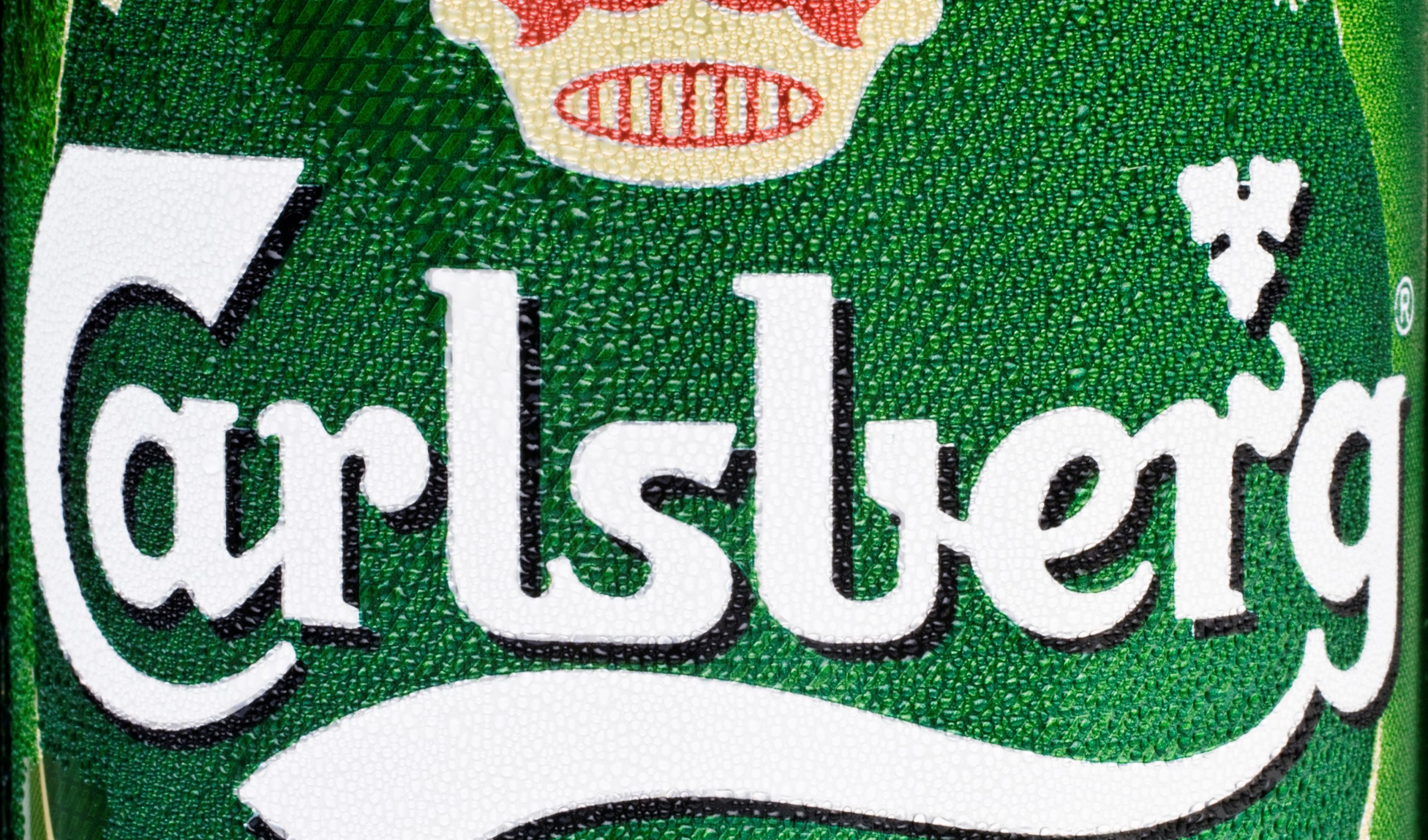 Danish beer brand Carlsberg is rolling out Microsoft Office 365 for greater enterprise collaboration, according to details of a customer case study from Redmond.

Carlsberg is rolling out this technology initiative under the banner of ‘GloCal’, which “aims for global efficiency while staying true to its local roots,” and chose Microsoft Office 365 as the optimal solution.

Employees use a full range of Microsoft products: Exchange Online for email; Lync as a messaging tool; SharePoint for collaboration; and Yammer for social networking.

“One way we are helping our employees work better together is by deploying Office 365,” said Etienne Dock, vice president of IT architecture and sourcing at Carlsberg.

“No matter what device or distance, the cloud is breaking down traditional barriers so we’re better able to focus on brewing the best beer in the world.”

From six markets in 2000, Carlsberg is now the fourth largest brewer of beer in the world with over 500 different brands to manage. The firm has also launched the Carlsberg Supply Chain (CSC) which utilises cloud technologies, such as Office 365, to streamline the business.

As a result, any opportunity to cut corners and improve the bottom line is a welcome one for Dock.

“Breweries are capital intensive, so we don’t want to build too many,” Dock said. “CSC gets huge business value from using Office 365 as a global collaboration tool to interact with our global markets and exchange the information we need to fine-tune the balance between these variables to optimise our operations and save money.”

This isn’t the only tech initiative Carlsberg has rolled out in recent weeks. The firm rolled out beer mats containing an NFC tag and a QR code at pubs across Denmark earlier this month, as well as installing Bluetooth beacons to drive traffic on its Crowdit venue discovery app.

A report released last week by Skyhigh Networks found that many enterprises weren’t using the full umbrella of Microsoft cloud apps. While Office 365 and SharePoint were popular, Yammer, Lync and OneDrive didn’t get as much traction.