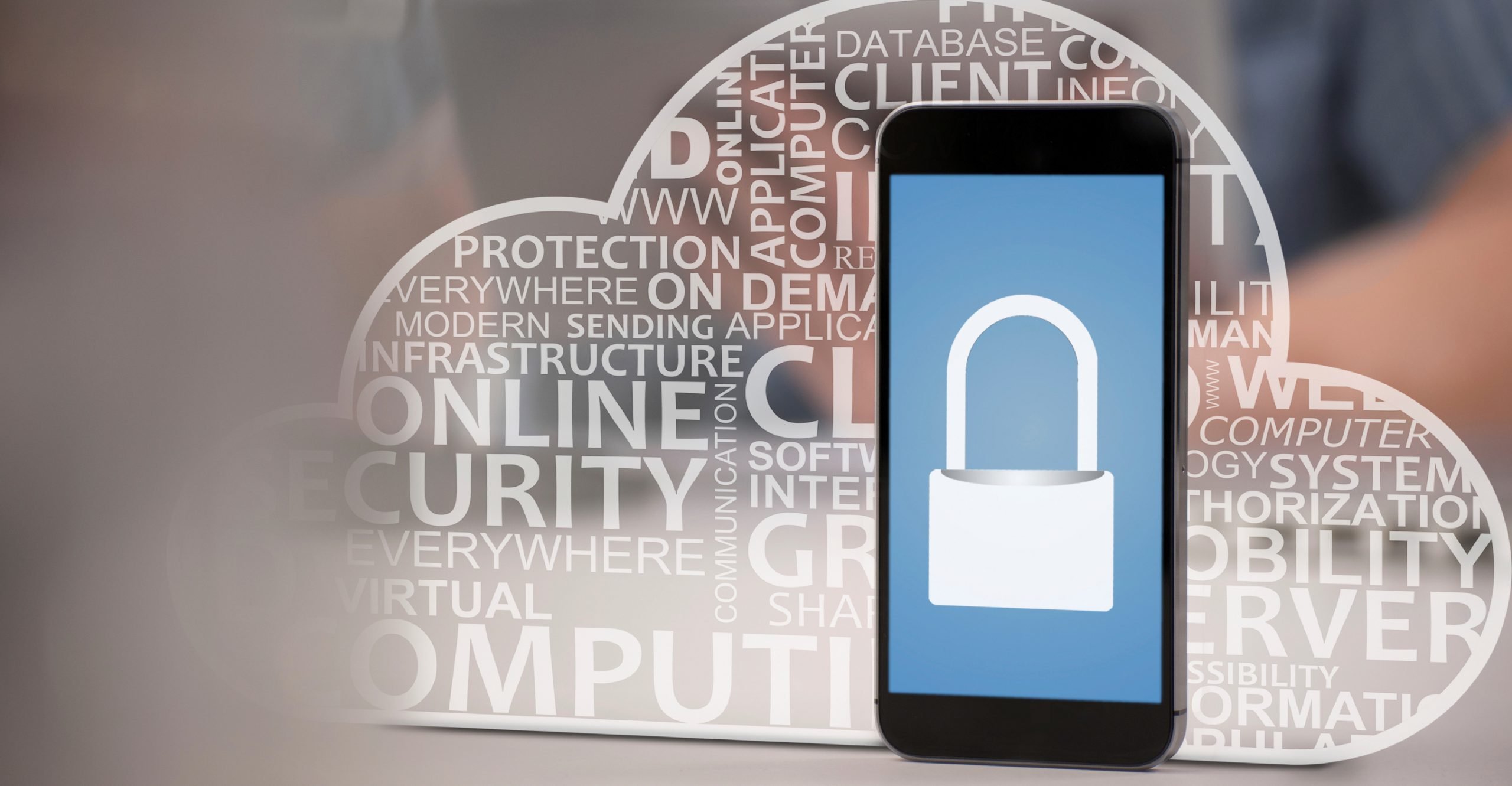 By James Bourne | 28th October 2014 | TechForge Media http://www.cloudcomputing-news.net/
Categories: Infrastructure, Microsoft, Storage,
James is editor in chief of TechForge Media, with a passion for how technologies influence business and several Mobile World Congress events under his belt. James has interviewed a variety of leading figures in his career, from former Mafia boss Michael Franzese, to Steve Wozniak, and Jean Michel Jarre. James can be found tweeting at @James_T_Bourne.

Bitcasa announced last week it was binning its $10 a month unlimited cloud storage option for customers. The reason the company gave was two-fold; firstly there was a lack of demand, and secondly there was a group of “abusers” – in other words, businesses using individual storage accounts.

In a blog post, Bitcasa noted they could only see the amount of data stored in each account, and soon smelled a rat. While giving the usual apologies for inconvenience and telling customers they have until November 15 to migrate, the company ended its missive on a positive note.

“Our customer and developer base has grown and the change will allow the company to further focus on improving our offerings,” Bitcasa wrote. “We will continue to unveil additional features in the coming year and are confident in the value our new platform and infrastructure will bring.”

That’s all well and good, but over at Redmond Microsoft has been trying to obliterate the cloud storage competition, yesterday announcing unlimited OneDrive cloud storage to Office 365 subscribers. “Today, storage limits just became a thing of the past with Office 365,” trumpeted Chris Jones, OneDrive corporate VP in a Microsoft blog.

Back in June Microsoft gave each Office 365 user 1TB of storage, a fairly hefty chunk of space as it was. Conversations I’ve had with various users of OneDrive felt similarly; it was difficult enough trying to fill a terabyte. On the surface this latest move doesn’t count for much. But it’s a bet to keep a customer base long term.

“While unlimited storage is another important milestone for OneDrive we believe the true value of cloud storage is only realised when it is tightly integrated with the tools people use to communicate, create, and collaborate, both personally and professionally,” Jones added. “That is why unlimited storage is just one small part of our broader promise to deliver a single experience across work and life that helps people store, sync, share and collaborate on all the files that are important to them.”

This is the key point. Microsoft doesn’t just want you to use OneDrive. It wants you to use Office 365, SharePoint et al, then spread out to Lync and Yammer for the rest of your business.

Despite this, Microsoft says you’ll get unlimited cloud storage even on the lowest Office price plan, Office 365 Personal, which amounts to about $7 a month at its lowest level.

Alright, alright, this is being a little harsh. Microsoft and Bitcasa are clearly playing into different markets; one is enterprise-focused, the other developer. Yet for Bitcasa, this move to remove its unlimited package could well be for the best.

Cloud storage and enterprise file and sync has been a hot yet judicious market. Box and Dropbox have hoovered up more than $500m apiece in funding. The former, in its on again-off again IPO drama, picked up $150m of that in July this year.

Bitcasa, in comparison, has only picked up $22m. It almost feels like a Sunday league team turning up at the Nou Camp.

Or is it? One enterprise file sync and share provider which has raised less than a fifth of Box and Dropbox’s funding is Egynte. This is mostly down to a “slow and deliberate” style of management from boss Vineet Jain, who told CloudTech it was much more important to get the home ground solidified before fighting new battles.

The European branch was opened this year, with Egnyte announcing last month former Gigamon man Ian McEwen as its new EMEA chief. The message was pretty much the same, yet one interesting nugget which came from CloudTech’s chat with McEwen was that a new customer revenue base was emerging – the second generation enterprise customer, which had dipped its toe in a storage solution but wasn’t satisfied.

Steve Jobs once claimed Dropbox was a feature, not a product. He did so for a reason. Well yes, he wanted to buy Dropbox, that’s one reason. But it’s a view shared by the likes of Google and Microsoft; storage is just one subset of an overall product.

The big boys took a while to realise it, but they’re now starting to catch up. With Microsoft offering unlimited storage, then at lower margins Bitcasa might be wise to stop giving stuff away for free. As Egnyte shows, there’s still a route for the likes of Bitcasa – but it’s got to be the right play.