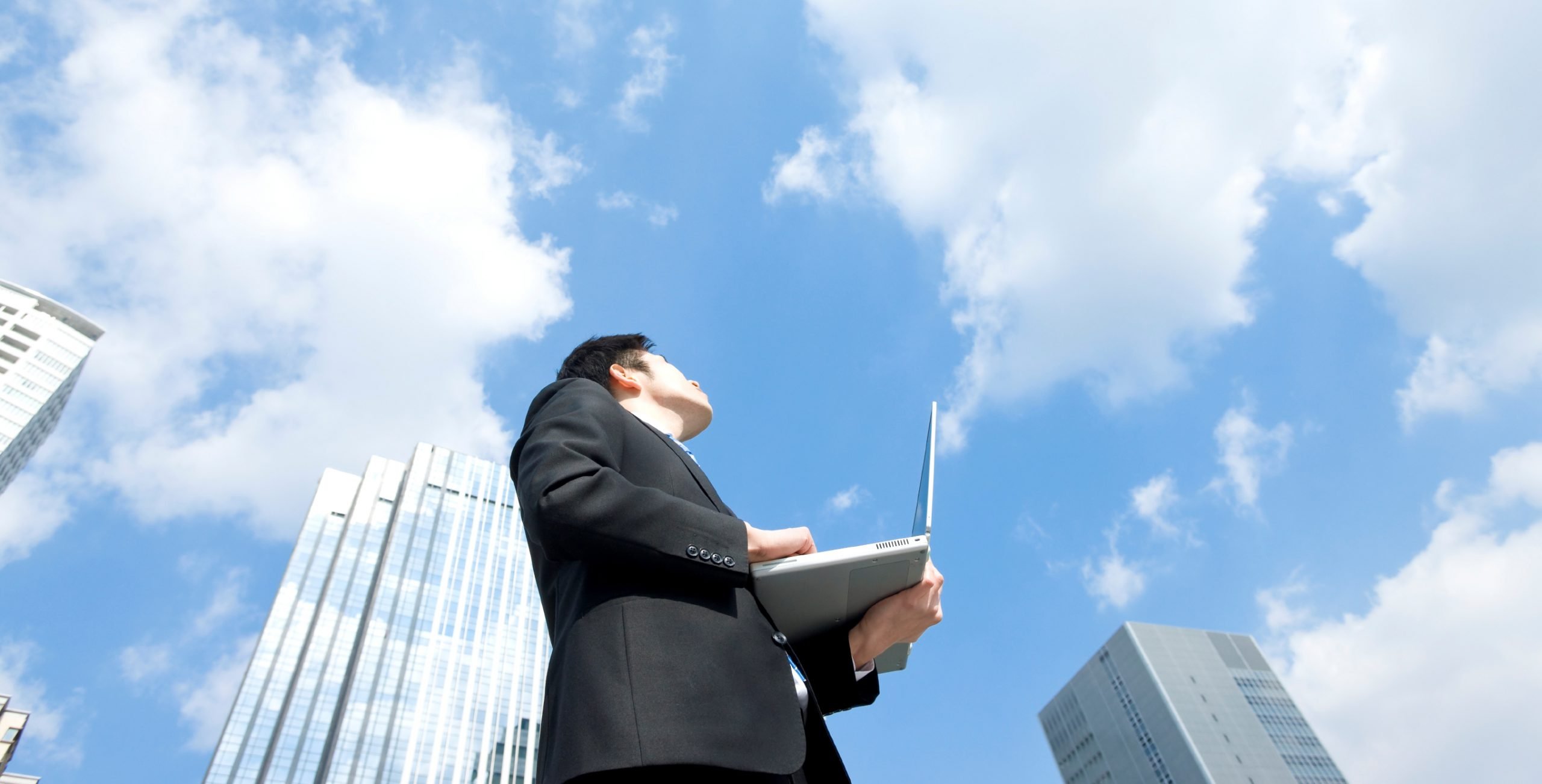 By James Bourne | 28th October 2014 | TechForge Media http://www.cloudcomputing-news.net/
Categories: IaaS, Infrastructure, Private Cloud, Public Cloud, Research,
James is editor in chief of TechForge Media, with a passion for how technologies influence business and several Mobile World Congress events under his belt. James has interviewed a variety of leading figures in his career, from former Mafia boss Michael Franzese, to Steve Wozniak, and Jean Michel Jarre. James can be found tweeting at @James_T_Bourne.

Verizon’s yearly report on the state of enterprise cloud computing has found that the public v private debate, while “convenient shorthand”, is “inadequate to describe the massive variety of cloud services available today.”

The report, which features survey results from 451 Research of almost 1000 respondents, found a variety of interesting nuggets:

Yet it was proclaiming the death of the public v private discussion which leapt from the page. Verizon argued that new terms, such as ‘virtual private cloud’, indicate the blurring of these definitions.

Choosing the right workload requires answers to three questions; would the risk profile allow it to be run on shared infrastructure; what proportion of the workload is on premise; and how much of the management of the cloud environment are you prepared to take on?

The last point is most interesting; increasingly cloud providers are offering managed services. But for those firms who want to have something in between, Verizon recommends a scorecard approach to determine the state of each workload. This can reveal whether it’s best for the firm’s IT to move to collocation, or managed hosting, or improve the architecture, such as application modernisation.

“More and more businesses are taking a planned, lifecycle approach to adopting cloud, recognising that every application under consideration has its own unique migration path to follow,” the report notes.

Matthew Finnie, CTO of Interoute, admitted he’d always “hated” the definition of public and private cloud when he spoke to CloudTech back in September and argued we had “jumbled up definitions” at the moment.

“The trouble is, people assume with public cloud you get that elasticity, you get that flexibility, but you don’t get security,” he said. “That’s not true. That’s you making an assumption of what public cloud is.

“Not all cloud computing platforms are purely internet facing. The version two ones which are network integrated give you the option to have that public cloud interface and experience and elasticity but in an entirely private domain, and the reason that’s occurred is because in the last 10 or 15 years, that’s exactly what networks have done,” he added.

Elsewhere, the report argued the continuing presence of software defined networking (SDN) and elastic networks to ensure the he network can be configured in tandem with the cloud computing resources that it connects.

You can find out more on the Verizon State of Enterprise Cloud report here.