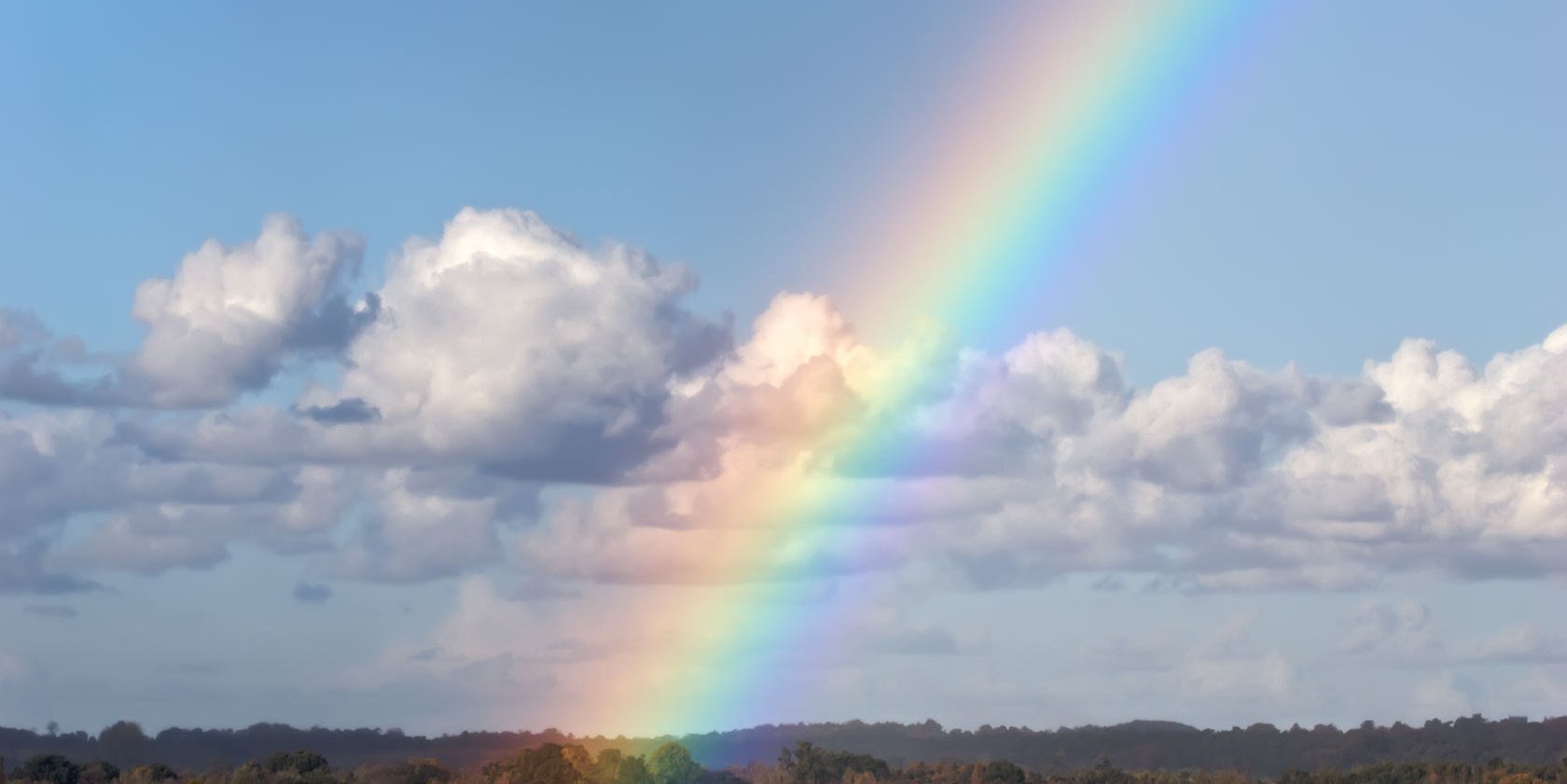 By James Bourne | 8th September 2014 | TechForge Media http://www.cloudcomputing-news.net/
Categories: IaaS, PaaS, SaaS, Software,
James is editor in chief of TechForge Media, with a passion for how technologies influence business and several Mobile World Congress events under his belt. James has interviewed a variety of leading figures in his career, from former Mafia boss Michael Franzese, to Steve Wozniak, and Jean Michel Jarre. James can be found tweeting at @James_T_Bourne.

That’s the verdict of John Dixon, consulting architect at GreenPages Technology Solutions. Let’s be clear on how we define XaaS first. Dixon cited desktop as a service (DaaS) as a good example of XaaS, citing servers to run virtual desktop infrastructure (IaaS), an office suite (SaaS), maintenance and a physical endpoint for it to come together.

A CloudTech article from August 18 on that very subject proved extremely popular, garnering over 500 shares. With that in mind, we asked cloud experts on the latest ‘as a service’ culture.

Doug Clark is UK&I cloud leader at IBM. Given IBM’s chief exec Virginia Rometty previously introduced the concept of ‘IBM as a service’, he sees XaaS as a clear trend.

“There is definitely a trajectory of providing solutions as a service,” he tells CloudTech. “We’ve got business process as a service, we’ve got various consulting services, which are bundled and wrapped in that similar pay as you go context.

“Some of those services are pretty standardised, so they’re definitely cloud, they’re not just a spoof,” he adds.

A blog post from February this year argued the concept of ‘IBM as a service’, as part of Big Blue’s cloud-first rebranding operation. Robert LeBlanc, SVP software and cloud solutions, wrote at the time: “The way I see things, we’re taking the best of IBM – all of our innovations, knowledge and aspirations – and building services around them, and delivering all that value via the cloud. That’s IBM as a service.”

At the same time, however, there’s a sense that the ‘as a service’ terms are becoming outdated, and that they only serve to cause confusion.

Chris England, director of business development and marketing EMEA at Okta, wrote on the CloudTech LinkedIn group that “ultimately the ‘as-a-service’ will disappear altogether long term.”

“I don’t talk about my telephone as voice as a service, my gas and electric as energy as a service, or my online banking as money as a service,” he wrote. “Hopefully IT will evolve to become normal day-to-day terminology in the future versus the complexity we love to introduce to confuse people on very simple topics.”

Matthew Finnie, CTO at Interoute, recalls a company which advertised its USP as ‘anything over IP.’

“I said that was a ridiculous statement,” he tells CloudTech. “He said why, and I said because anything can go over IP, so why are you stating the bleeding obvious?

“He was coming from a traditional voice and telecoms background,” Finnie adds. “He said you can speak over IP…well of course you can, it’s a packet.

“Anything you can shove into a packet you can put over an IP network. Doesn’t mean it’s going to work, but it means you can put anything over it.”

Ivan Harris, cloud services manager at Eduserv, argues the ‘as a service’ model is useful for customers.

“I think people like nice pigeonholes to put things in, so you can find stuff easily,” Harris says. “I think that’s the way Gartner makes its money in defining what those pigeonholes are.

“There’s loads of –aaS, and I think the –aaS badge is useful to help you find things,” he adds. “I think it’s going to stick for some time, and it’s going to proliferate as well.”

The overall effect of XaaS would be fewer data centres, with more IT resource and power located off-premise. This will come about as the public cloud continues to grow in stature.

A recent David Linthicum thought piece, published on CloudTech, argues the private cloud’s new role as an entry point for organisations to public cloud. Finnie argues there’s similar confusion over the definition of public and private, admitting he’s “always hated” the definition of both.

“The trouble is people assume with public cloud you get that elasticity, you get that flexibility, but you don’t get security. That’s not true,” he says. “That’s you making an assumption of what public cloud is.

“Not all cloud computing platforms are purely internet-facing. The version 2 ones which are network integrated give you the option to have that public cloud interface, and experience, and elasticity, but in an entirely private domain,” he adds.

One of Dixon’s tenets for XaaS was analogising clouds with cars. When you buy a car you pay for one service, but different parts are manufactured in different places, and components can be customised to suit the buyer’s needs.

Interoute also uses the car analogy to describe its offerings, yet Finnie adds a caveat.

“When I was a kid there were loads of brands of cars,” he explains. “Now, you’ve probably got eight manufacturers worldwide.

“As an analogy it’s a useful way of thinking about it, because it says at some level…if what you’re buying is a car, which is infrastructure in the analogy, then it is so much about scale, and size, and R&D, and how sophisticated that car’s going to be,” he adds.

So what to conclude? The concept of XaaS has been around for a long time – but then again, so has the concept of cloud. Now, the technology and business needs may be catching up with the aspirations.