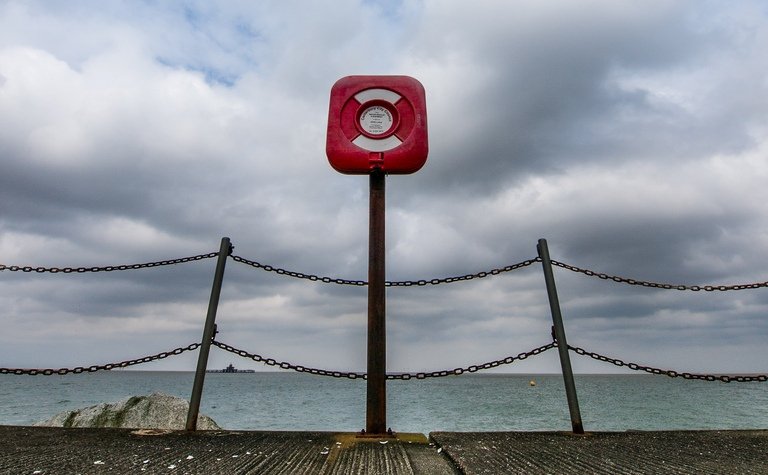 By James Bourne | 23rd September 2014 | TechForge Media http://www.cloudcomputing-news.net/
Categories: Disaster Recovery,
James is editor in chief of TechForge Media, with a passion for how technologies influence business and several Mobile World Congress events under his belt. James has interviewed a variety of leading figures in his career, from former Mafia boss Michael Franzese, to Steve Wozniak, and Jean Michel Jarre. James can be found tweeting at @James_T_Bourne.

The latest survey from cloud provider Databarracks has found that small businesses are lagging behind when it comes to disaster recovery planning and cloud exit strategies.

Only 30% of smaller businesses had a business continuity plan in place, compared to 54% of medium organisations and 73% of large businesses. The findings, which appear in Databarracks’ annual Data Health Check report (registration link here), showed a poor uptake in smaller businesses for now, but added that disaster recovery as a service (DRaaS) was either the most or second most likely service to be adopted – across all business sizes.

Smaller organisations aren’t putting disaster recovery plans in place, or testing their plans if they do have them, but all organisations are at risk of losing data. Hardware failure (21%), software failure (19%) and good old fashioned human error (18%) were the key reasons for data loss. Not surprisingly, lack of time (35%) is cited as the biggest reason for firms not testing their plans.

The overall verdict is clear: disaster recovery needs to be part of the process at any level.

“Disasters don’t discriminate when it comes to the size of your organisation,” said Peter Groucutt, Databarracks MD, adding: “And it’s not just the media-worthy incidents such as cyber-attacks or natural disasters that are a risk.

“There needs to be an attitude change. Disaster recovery is not only available and affordable to organisations of all sizes, it’s absolutely essential.”

“I suspect it is because cloud exits are not nearly as sexy as cloud deployments – they are an afterthought,” wrote Hilgendorf. “These functions rarely receive the attention they deserve in IT, except for immediately following major events.”

The Databarracks study shows that companies are starting to pay attention to this – but it will take a little while to see through first.