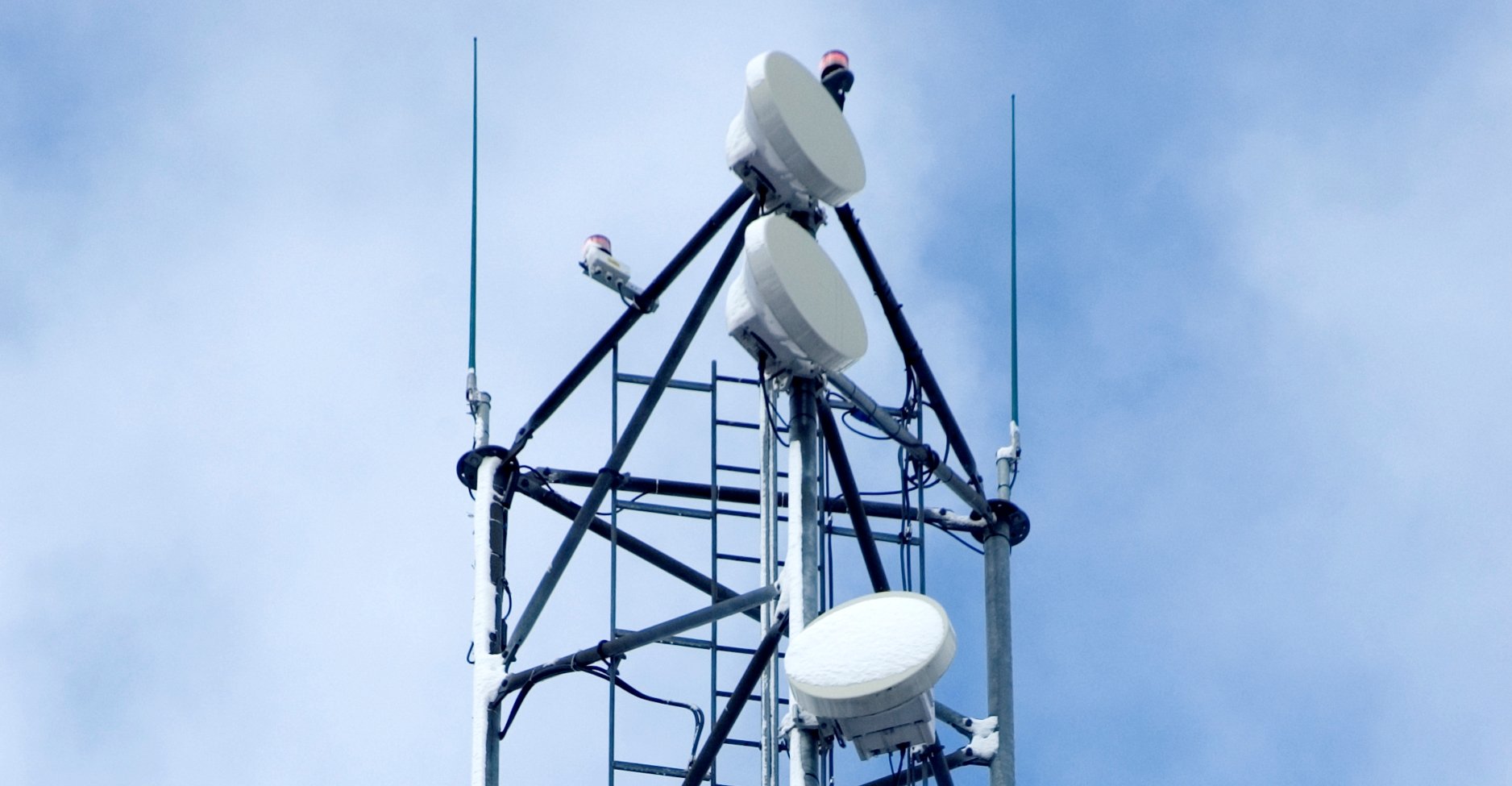 By James Bourne | 26th September 2014 | TechForge Media http://www.cloudcomputing-news.net/
Categories: PaaS, Platform,
James is editor in chief of TechForge Media, with a passion for how technologies influence business and several Mobile World Congress events under his belt. James has interviewed a variety of leading figures in his career, from former Mafia boss Michael Franzese, to Steve Wozniak, and Jean Michel Jarre. James can be found tweeting at @James_T_Bourne.

Earlier this week, it was confirmed that Swedish telecoms provider Ericsson had bought a majority stake in platform as a service (PaaS) provider Apcera.

The deal, to close in Q4, sees Ericsson strengthen its position in the cloud market. Apcera will continue as a standalone company, with Ericsson shoving funds into Apcera’s technology and sales operations.

The telco cloud is an expansive opportunity and market place. One only needs to look at the initiatives Verizon is introducing with Verizon Cloud, for instance, or how CenturyLink is beefing up its portfolio.

Ericsson’s route, on the surface, looks similar. The Swedish telco’s offering, Ericsson Cloud System, adds cloud capabilities to an existing operator network. Yet Ericsson sees PaaS as key to success in cloud – hence the buying of Apcera. But Apcera’s USP is one of policy and governance – a vital cornerstone to larger enterprises using the cloud.

“Cloud technology is disrupting the global ICT infrastructure market, and service providers must modernise to provide more value to their customers,” an Ericsson press release trumpeted. And this realignment is becoming prevalent elsewhere in the business, too. Only a week ago, Ericsson announced discontinuation of its modem business, “redirecting investment from modems to radio networks”, according to the press bumf.

This all leads in to how Ericsson is going to change its strategy through 2015. Ericsson’s portfolio will comprise three arms: operator telecom cloud, with network functions; operator IT cloud, with OSS/BSS, media and IT functions; and operator commercial cloud, with commercial anything-as-a-service (XaaS) offerings.

Offering cloud services appears, on first glance, to be a straightforward value-add for telcos, who already leverage a huge network. Take CenturyLink, for example. The communications firm slashed their prices on cloud storage, in line with competitors, back in May. More recently they launched a private cloud, but with the aim of private cloud security and public cloud agility.

Richard Seroter, director of CenturyLink Cloud, told CloudTech at the time the company was “bullish” in the public cloud market. It’s an indication of how seriously telcos are taking this – and for more evidence, look no further than Verizon.

Verizon Cloud has got some serious weight behind it, including integration with AWS and partnerships with Oracle. It’s clear that stakeholders from both sides see the benefit, and it helps keep mobile operators and telcos agile – a key point made by Ericsson earlier this week.