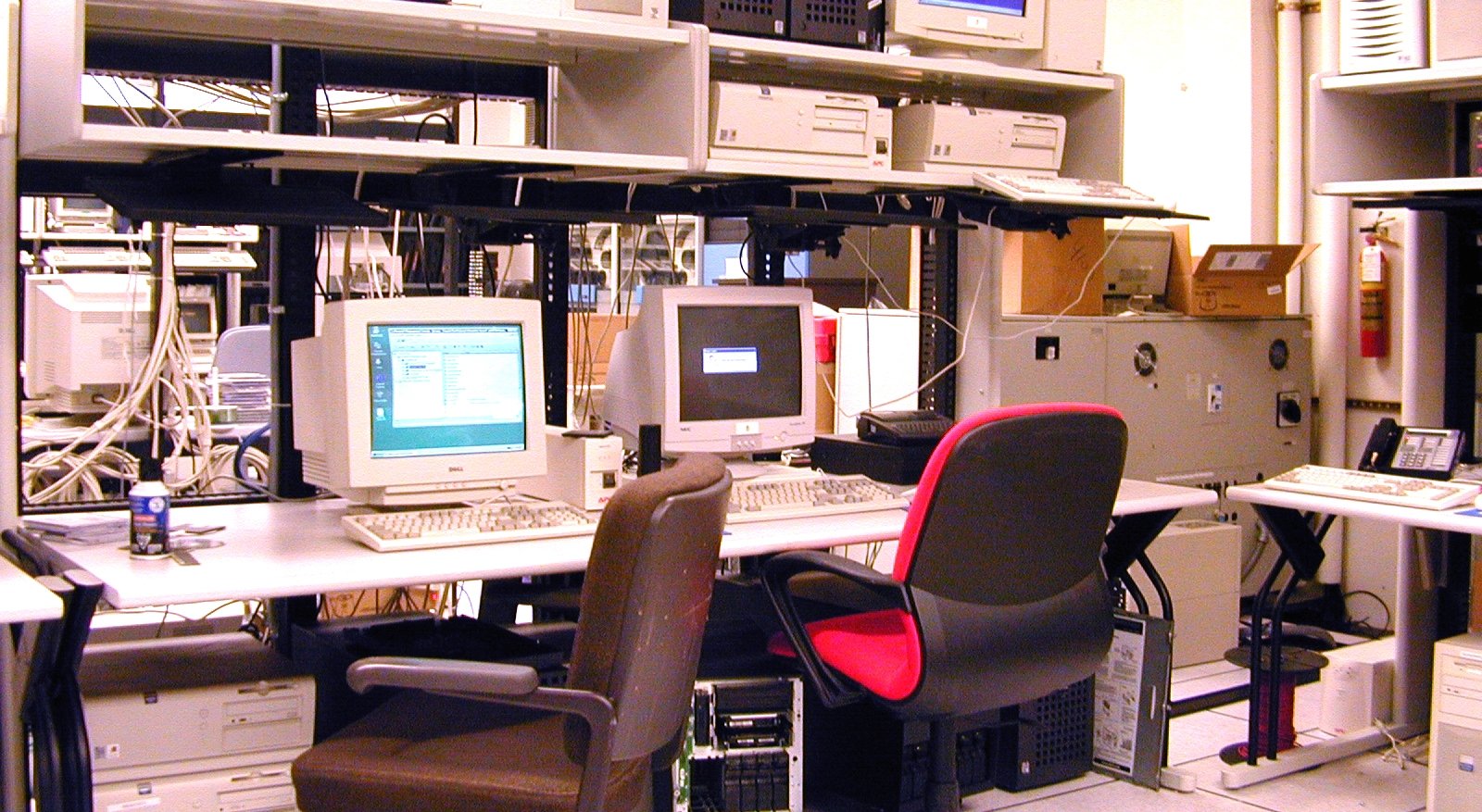 By James Bourne | 28th April 2015 | TechForge Media http://www.cloudcomputing-news.net/
Categories: Applications, Hybrid, Data migration news, cloud migration news. Cloud adoption strategy and hosted storage, virtualization and IT system migration, cloud monitoring, and managed IT solutions">Migration,
James is editor in chief of TechForge Media, with a passion for how technologies influence business and several Mobile World Congress events under his belt. James has interviewed a variety of leading figures in his career, from former Mafia boss Michael Franzese, to Steve Wozniak, and Jean Michel Jarre. James can be found tweeting at @James_T_Bourne.

Updated Everyone occasionally likes a comfortable pair of shoes. Businesses, when forced to upgrade their legacy tech, are no different. UK-based cloud provider Exponential-e has sounded a dire warning to enterprises hoping to cling onto their Windows Server 2003 deployments as the 100 day countdown to support switch-off begins at Microsoft towers.

The arguments against keeping Windows Server 2003, which will have support stopped on July 14, are straightforward; it’ll be a hacker’s dream; there will be huge compliance headaches, and so on. Yet according to Exponential-e almost two thirds (63%) of respondents said they did not know what the shutdown meant for them or their business.

A third (35%) admitted they did not feel fully prepared to deal with the end of life process, while only 16% of organisations said they were looking at a cloud-based solution for future deployments.

Nick East is CEO of hybrid IT provider Zynstra, which offers a Windows Server 2003 migration path. He says, based on his experiences with customers, plenty have moved over in good time, but he’s not surprised by the results.

“If I talk to other IT service providers and other technology providers in the industry, large and small, there’s a fairly consistent message: many organisations are leaving this quite late,” he tells CloudTech. “With a relatively short amount of time to go, lots of organisations are still running Windows Server 2003, and infact in some cases not really yet having made a detailed enough assessment to the extent of the impact of the WS2003 platform on critical parts of their business.”

East notes “it’s never too late to do something”, and in some cases migration has been completed in less than four weeks. It all depends on what data and applications you have to move over. The Zynstra boss notes a “divide and conquer” approach where a customer had an easy migration path bar one application, which was run instead on Server 2003 on a virtualised machine.

Rani Osnat is VP strategic marketing and customer experience at CTERA. He explains customers who leave it beyond July 14 have two options; run it without support, which he describes as “very risky”, or pay Microsoft for special maintenance, which could set you back $600 per server per year.

“One thing that is clear…is the most expensive upgrade strategy is the one that you do in crisis,” East adds. “It’s expensive because you’ve done it after the event, so you really don’t have any options.

“It’s also expensive in the long term because even if you have an Elastoplast approach to the process, then you end up paying for that much further down the line as well.”

Osnat argues the speed of migration is another major factor in migrating to a cloud solution. “It is very easy to migrate an existing file server to a CTERA cloud storage gateway,” he explains. “The whole process can take up to several hours, depending on how many shares and how much data you’re migrating.

“However, the process can easily be replicated with automation scripts  so if you maintain similar ACL structure across multiple file servers, you can repeat the process with very little additional effort,” he adds.

Regular readers of sister publication Enterprise AppsTech will have spotted this trend before with Windows XP. The end of life for XP was slated for April 8 2014, and it was obvious many firms were unprepared. One tech firm told this correspondent at the time it had only gone off XP with weeks to spare describing it as ‘do as we say, not as we do.’  It was chaos; as a result, Microsoft announced an extension to its antimalware support until July 14 2015. Even still, XP today accounts for almost 17% of device share.

However, his message is clear to companies who haven’t weighed up their options yet. “Although there may still be time, it may be too late, [but] you can’t bury your head in the sand,” he says. “You’ve just got to get on and build the right IT strategy. The sooner you start, the sooner you’ll know the impact, and the least likely you’ll be in a crisis upgrade.”