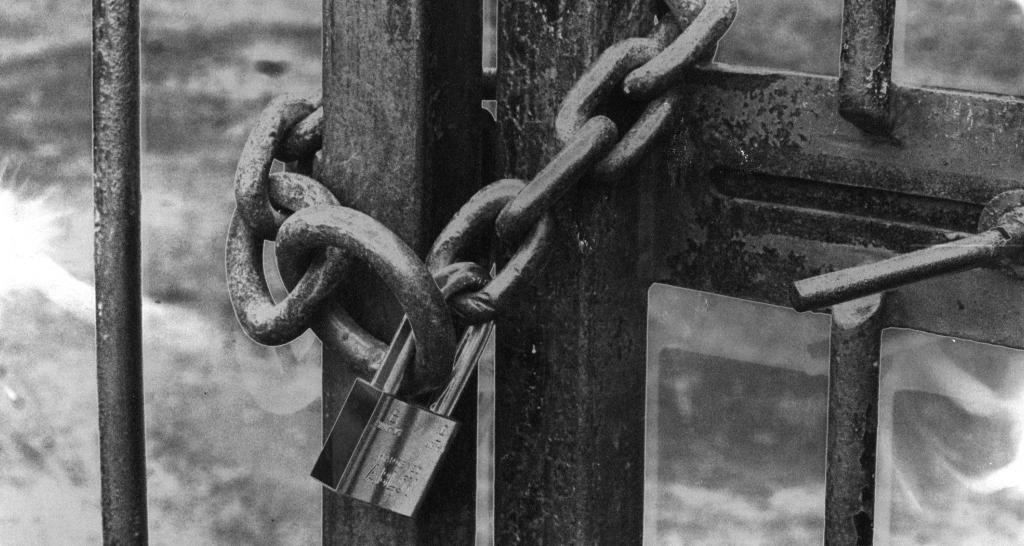 By James Bourne | 19th August 2015 | TechForge Media http://www.cloudcomputing-news.net/
Categories: Data Management, Disaster Recovery, Software, Storage,
James is editor in chief of TechForge Media, with a passion for how technologies influence business and several Mobile World Congress events under his belt. James has interviewed a variety of leading figures in his career, from former Mafia boss Michael Franzese, to Steve Wozniak, and Jean Michel Jarre. James can be found tweeting at @James_T_Bourne.

Wuala, the Switzerland-based cloud storage service owned by data storage provider Seagate, is to terminate in November, according to a company blog post.

The post, from Wuala head of sales and marketing Markus Speth, details the three stages of closure. The company – as of yesterday – will not accept any new storage purchases or renewals, the service will transition to read-only on September 30, and on November 15 the service will terminate and all data will be deleted.

The company therefore stresses the importance of migrating data from the Wuala cloud to an appropriate backup – even another cloud provider. To “ease the impact of the service termination”, Wuala has partnered with Tresorit, offering a migration wizard to help transfer data smoothly.

In a post, Tresorit chief executive Istvan Lam describes Wuala as “a pioneer of secure cloud storage”, and adds the company is “proud” to be recommended as a partner. Wuala also mentions SecureSafe as a potential option for secure data storage; both companies are also based in Switzerland.

Wuala makes it clear the service is not being transferred over to Tresorit; Seagate and LaCie, the parent company of Wuala, will run it until it terminates. Customers can get a refund on their account, unless they have less than 10 USD/CHF/EUR credits in their bank.

From a position of hindsight, the first seeds of doubt may have been sown in a blog post from Wuala in June 2014, in which the company announced a move to a paid-only model. No longer would users get a bundle of free storage in their initial account. At the time, Wuala was “excited about the next step in [its] growth.” But with the continual ‘race to zero’ in cloud storage, as prices go down and down, was this a retrograde step?

For pure-play premium cloud storage vendors, the argument remains that guaranteed security, especially in an enterprise context, reassures customers into paying a premium even though the likes of Microsoft, for instance, offer unlimited OneDrive storage with an Office 365 account.

Lam attempts to answer this question in the blog post welcoming Wuala customers. “The key problem is that you can’t build your business on storage,” he opines. “Sure, industry experts advise building added value on top of storage. But what constitutes enough added value? Is providing zero-knowledge security enough of a competitive advantage?

“If the market is any judge, the answer is yes,” he adds, stressing secure cloud providers ‘need to provide a level of convenience on par with Dropbox-like solutions’.

Dropbox, a company which often gets the rap – fairly or otherwise – for security in the cloud, argues ‘adoption is key to security.’ UK manager Mark Van Der Linden, writing exclusively for this publication in July, argued: “It is time CIOs put adoption at the heart of their IT strategies. By employing user-friendly solutions, adoption rates are higher and the risk of data being held outside official platforms is significantly reduced. IT departments put themselves back in control.”

For now though, don’t expect this to be the last shuttering. That’s the warning of Chenxi Wang, VP cloud security and strategy at enterprise cloud security provider CipherCloud. “These closures are highly disruptive for businesses,” she says. “Customers are unexpectedly having to find another storage provider and face time pressures for moving their data out or face losing it.”

Wang also argues customers have to worry about confidentiality in their data, and how Wuala will delete data come the November 15 doomsday. “When storage is in the cloud, we can’t forget about the hardware extensions that can still ‘remember’ our information,” she notes.

Still, put this one alongside Nirvanix, Code Spaces, and other companies that have sadly fallen by the wayside. As ever, working out a cloud exit strategy for your organisation is just as important as your entrance.

The Wuala shutdown notice, with full FAQ list, can be found here.