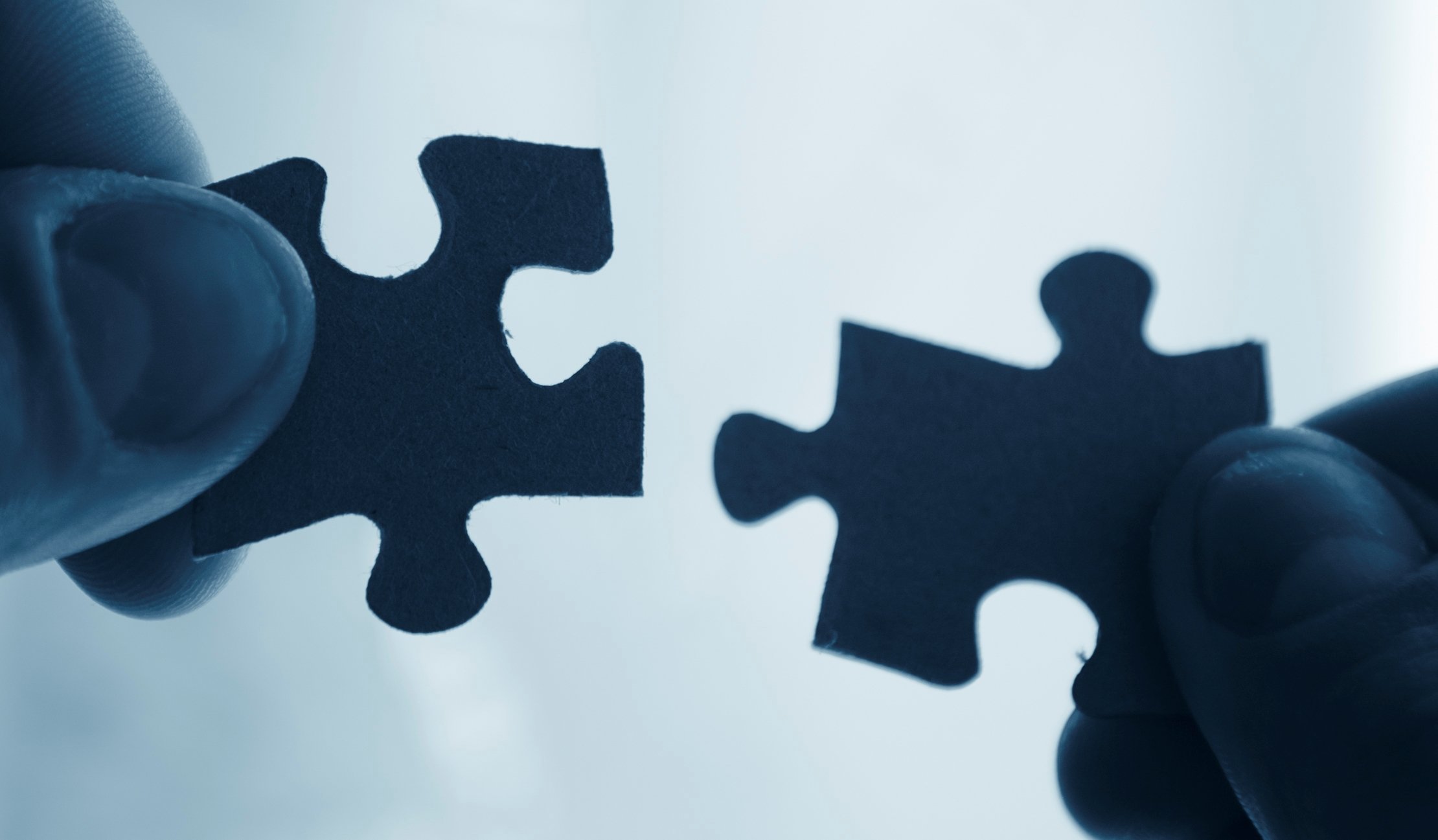 By James Bourne | 21st August 2015 | TechForge Media http://www.cloudcomputing-news.net/
James is editor in chief of TechForge Media, with a passion for how technologies influence business and several Mobile World Congress events under his belt. James has interviewed a variety of leading figures in his career, from former Mafia boss Michael Franzese, to Steve Wozniak, and Jean Michel Jarre. James can be found tweeting at @James_T_Bourne.

A curious finding appears in the latest DevOps market assessment from Gleanster Research and Delphix: stakeholders have a strong definition of what DevOps comprises, but each definition varies wildly.

75% of the more than 2000 survey respondents agreed DevOps was either ‘strongly’ or ‘somewhat’ defined, yet when asked to pick an option, the consensus was less than unanimous.

The most popular definition (84%) for DevOps was “developers and system administrators collaborating to ease the transition between development and production”, while 69% plumped for “using infrastructure automation to facilitate self-service provisioning of infrastructure by development teams” and 60% opted with “evolving operations to meet the demands of agile software development teams.”

It is worth noting each definition offers plenty of overlap, and evidently more than one option could be chosen. Yet the report argues DevOps is ‘generally ill-defined’ and adds: “Some organisations view DevOps as an integral part of the day-to-day activities of the entire IT department. However, organisations with a stronger definition of DevOps tend to empower dedicated teams who are exclusively responsible for rolling out DevOps initiatives – and these are the organisations that see the greatest DevOps success.”

The survey also uncovered key drivers for DevOps initiatives. Faster delivery of software (66%) was the most popular choice, followed by identifying bugs earlier (44%) and delivering software more frequently (43%). Four in five respondents said they were under strong pressure to deliver higher quality software, spotting defects both during and after production, more quickly and with fewer resources.

Similarly, there is a discrepancy with regards to who leads DevOps teams. According to the survey, DevOps leaders argue development teams lead the process, while practitioners are more likely to note operations teams take charge.

According to a recent analysis from Rackspace, job roles requiring DevOps expertise continues to rise, with permanent roles posted increasing by 57% year on year, although at a slower pace than 2014, where job roles increased 351%.