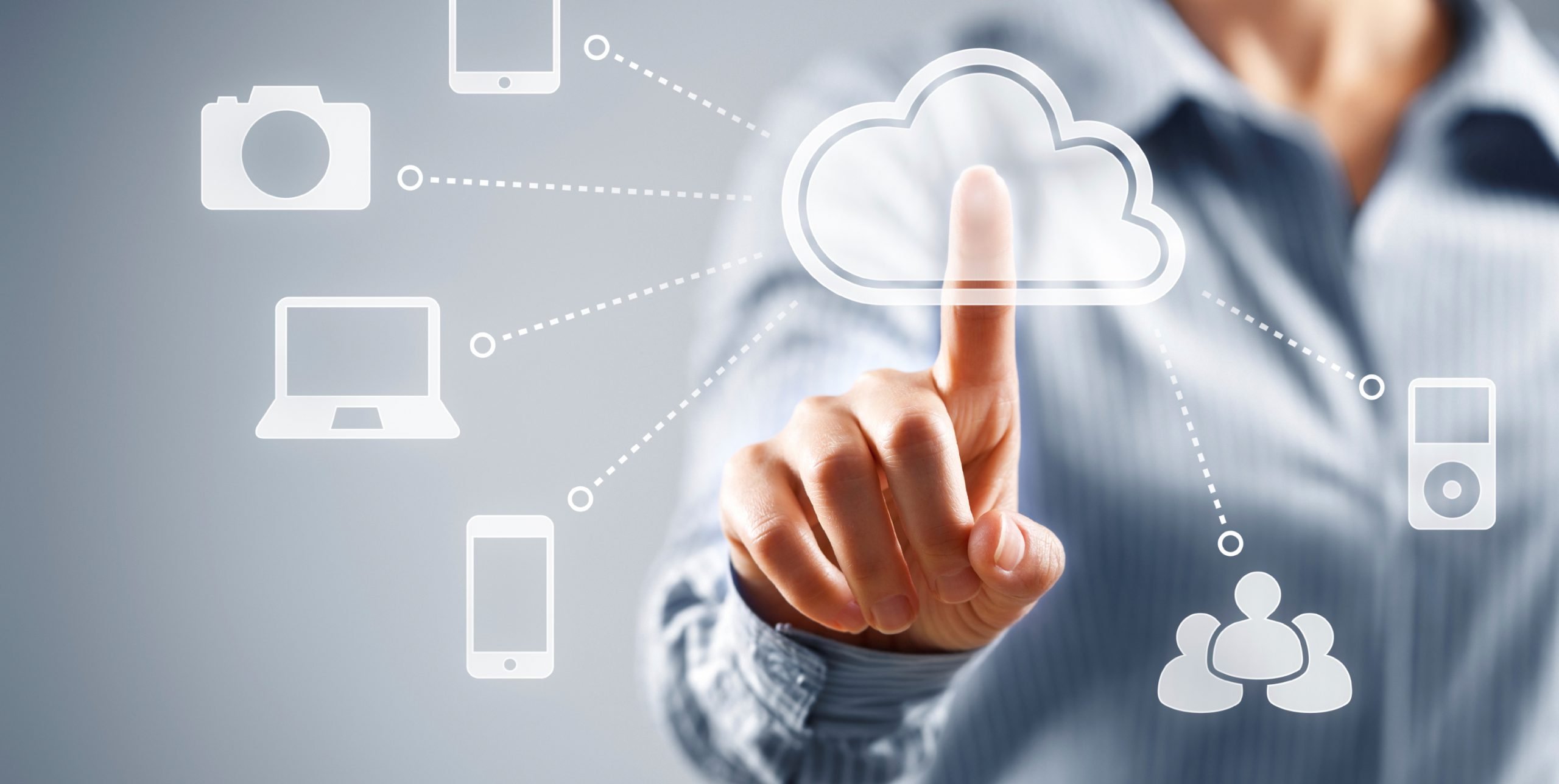 By James Bourne | 5th February 2015 | TechForge Media http://www.cloudcomputing-news.net/
Categories: Adoption, Collaboration, Software,
James is editor in chief of TechForge Media, with a passion for how technologies influence business and several Mobile World Congress events under his belt. James has interviewed a variety of leading figures in his career, from former Mafia boss Michael Franzese, to Steve Wozniak, and Jean Michel Jarre. James can be found tweeting at @James_T_Bourne.

A report published by BCSG has revealed how awareness and uptake of cloud services in small to medium businesses (SMBs) is on the rise.

The survey, of 600 European participants across all stages of small business, from micro businesses to pre-startups, found 64% of SMBs are already using cloud-based software, while the average number of applications in use is three.

78% of respondents say they are considering purchasing new solutions in the next two to three years – potentially the average number of cloud software applications in use will be 7, with 88% consuming at least one service.

The report assesses eight primary areas which will see a significant uptake of cloud services, from marketing and financial management to managing customers and legislation. 35% of users are currently using cloud apps to manage marketing duties, with a further third expecting to adopt cloud software for marketing within the next three years. As businesses go through the lifecycle, uptake in cloud services increases.

In terms of collaboration, 25% of firms surveyed said they were currently using cloud apps, while 36% expect to see uptake in the next three years. Again, this figure rises the further a business gets into making profit.

For small businesses ensuring they keep their heads about water, it comes at a cost. Two thirds (66%) of those surveyed say they put more than 40 hours a week in at work. 56% polled cited a lack of customers as a primary issue, compared to lack of money (46%), lack of time (36%) and lack of support (28%).

“Getting a business off the ground means hard work, difficult decisions and learning on the job,” commented John Davis, BCSG managing director. “Access to much-needed expertise and support can be hard to find. However, cloud-based services are increasingly providing a viable solution.”

Do you agree with these survey results?