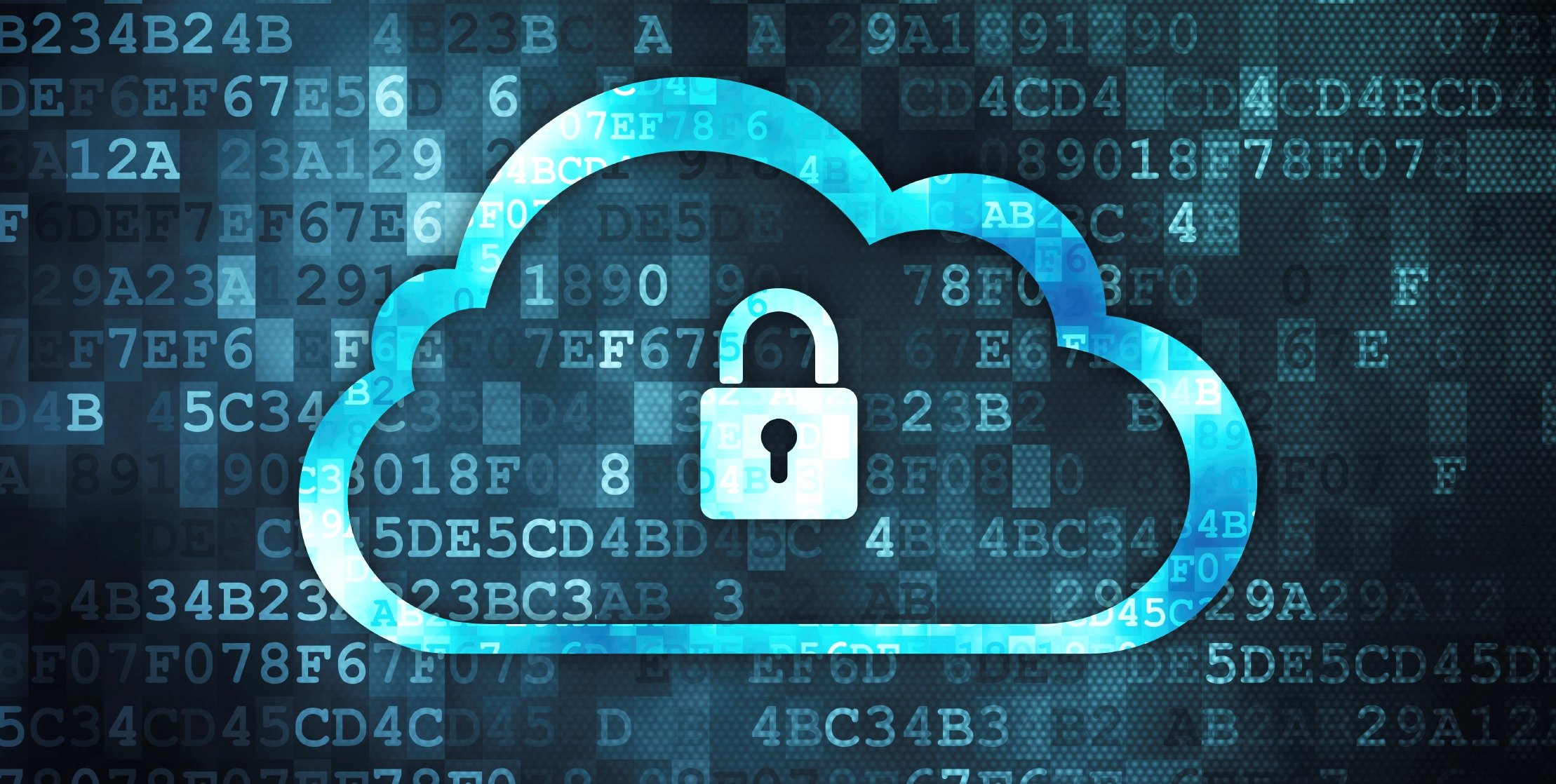 By James Bourne | 11th February 2015 | TechForge Media http://www.cloudcomputing-news.net/
James is editor in chief of TechForge Media, with a passion for how technologies influence business and several Mobile World Congress events under his belt. James has interviewed a variety of leading figures in his career, from former Mafia boss Michael Franzese, to Steve Wozniak, and Jean Michel Jarre. James can be found tweeting at @James_T_Bourne.

According to survey figures released by Gartner, 95% of attendees at the analyst house’s Datacentre Conference in Las Vegas are unhappy with their private cloud deployments.

Bittman admitted he was “a little surprised” at the results, although some commentators below the line argued the question was leading in focusing too much on the negative side of public cloud.

Regardless, the increasing prevalence of hybrid cloud models – as Matt Asay wrote for Tech Republic, “no wonder private cloud vendors have started calling themselves ‘hybrid’ clouds” –  has meant the private cloud as we know it is facing a tipping point.

In a report last October, Verizon argued the long-held public v private cloud discussion was “inadequate to describe the massive variety of cloud services available today.” The report noted how more companies were taking a planned, lifecycle approach to adopting cloud, and that each application warranted a different approach on its own merits.

Some companies are trying to blur the lines. CenturyLink’s newest private cloud, released in August, has private cloud instance plugged in to public cloud nodes thus running off the same platform. It’s certainly hybrid IT, but the company was insistent it was still a private cloud. David Linthicum, writing in the same month, argued private clouds had a new role of being points of control, or interfaces, into public clouds.

Yet a report from Piper Jaffray in January found CIOs were still concerned over public cloud solutions. 35% of respondents said the security of public cloud was the primary reason for keeping data on premise.

What do you make of the survey results?