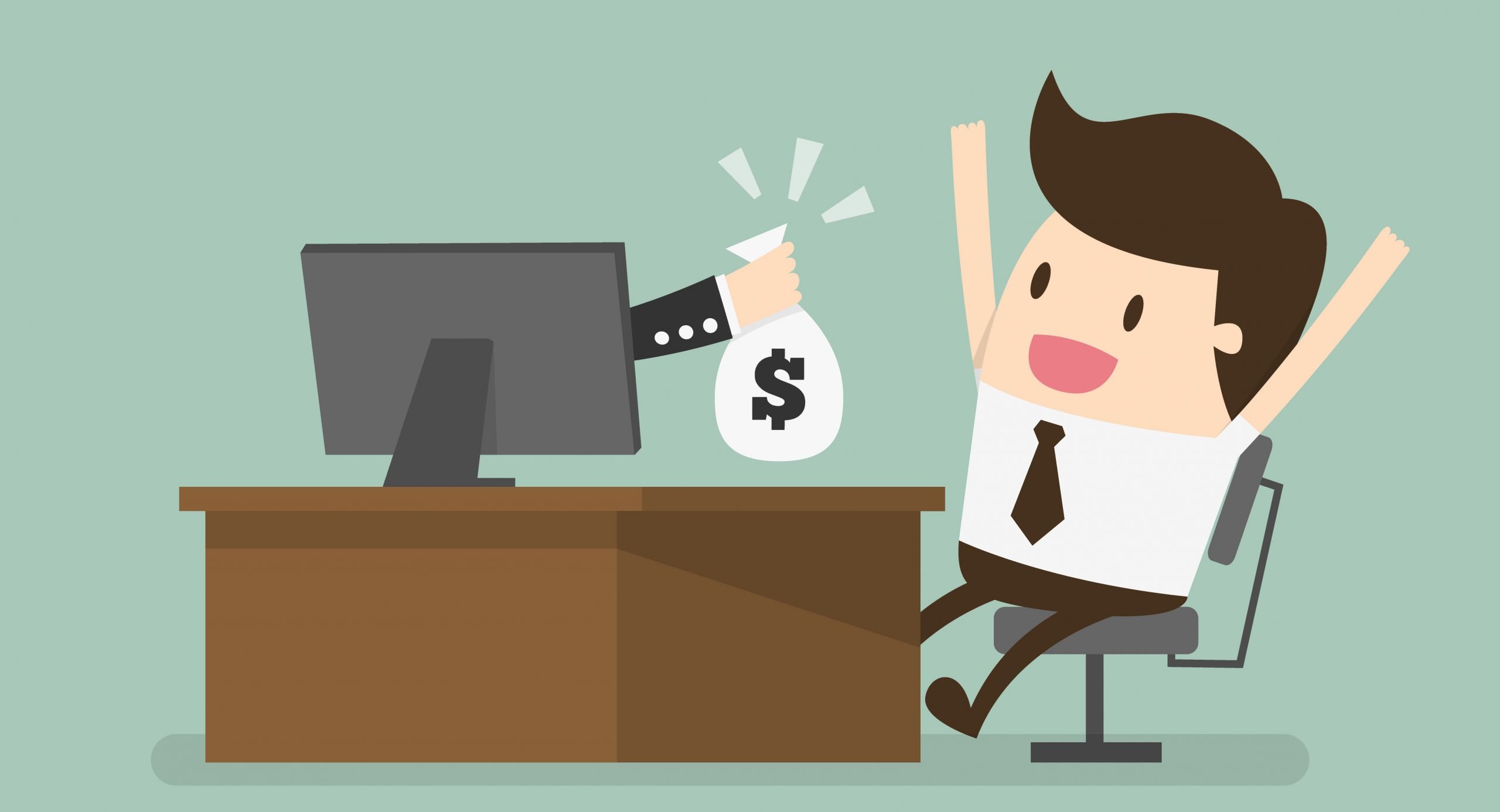 By James Bourne | 11th February 2015 | TechForge Media http://www.cloudcomputing-news.net/
James is editor in chief of TechForge Media, with a passion for how technologies influence business and several Mobile World Congress events under his belt. James has interviewed a variety of leading figures in his career, from former Mafia boss Michael Franzese, to Steve Wozniak, and Jean Michel Jarre. James can be found tweeting at @James_T_Bourne.

The Redmond giant will also be offering YC firms in the Winter 2015 batch and beyond three years of Office 365 subscription, access to Microsoft developer staff, as well as one year of CloudFlare and DataStax enterprise services.

In a blog post published on February 9, Altman notes the company “[doesn’t] want to leave software companies out”, after biotech startups benefited to the tune of $20,000 in Transcriptic credits and hardware firms were able to leverage a partnership with Bolt.

“This is a big deal for many startups,” Altman wrote. “It’s common for hosting to be the second largest expense after salaries.”

Naturally, Microsoft isn’t the only cloud provider to be so altruistic. November 2013 saw Rackspace launch the Rackspace Startups Programme announce support to the tune of £250,000 to give UK-based startups a foothold in the cloud, with the programme expanding globally the year after, while IBM launched the slightly less snappily titled IBM Global Entrepreneur Program for Cloud Startups, with £75,000 of potential investment on tap, a year later. At the time, Big Blue trilled in its press notes that it was offering more dollar than Google, Microsoft, and Amazon Web Services.

This sort of move is altruistic only to a point, however. Microsoft will doubtless be ploughing this money into YC in the hope that its more successful startups will become major Redmond customers. Two of the most famous YC graduates, Dropbox and Docker, are partnering with Microsoft.

Elsewhere, Microsoft has topped the January rankings of influential cloud organisations, according to Compare the Cloud. The table, which is calculated from an analysis of “all major global news, blogs, forums and social media interaction” over 90 days, saw Microsoft finish ahead of SAP, Amazon, Apple and Oracle to make up the top five.